How did Vikas Bahl convince Kangana Ranaut for Queen? 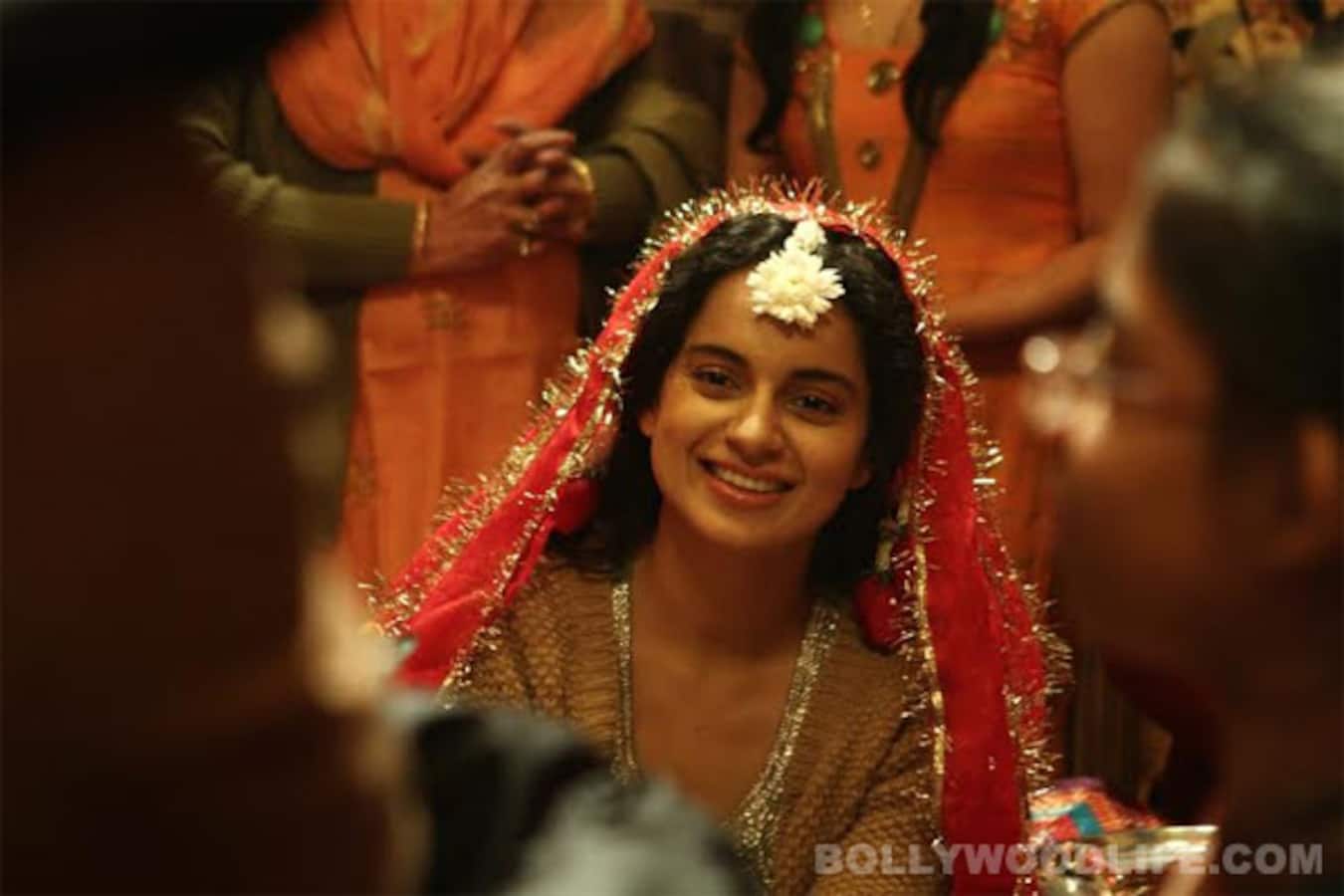 Vikas Bahl had written the script for Queen keeping Kangana Ranaut in his mind. But he was apprehensive about approaching her because he had never interacted with her. It was Anurag Basu who came to his rescue. Anurag and Vikas met a long time back when Vikas used to be working for UTV. Anurag had come over to have discussions for his project Barfi and that’s how they came to know each other and became friends. Also Read - Entertainment News Live Updates February 8: Kangana Ranaut calls Kiara Advani-Sidharth Malhotra dignified, media grills Bigg Boss 16 contestants and more

Now Kangana, always pays heed to what Anurag says because it was him, who had launched her with Gangster-Love story of a spy. All Anurag had to do, was send a message to Kangana saying that Vikas had a good script and wanted to meet her. That was all it took for Kangana to meet Vikas and agree to do the film. Also Read - Kangana Ranaut calls Kiara Advani and Sidharth Malhotra 'the MOST dignified couple in Bollywood' for keeping their relationship a secret

Wethinks this was a very kind gesture from Anurag; after all a friend in need is a friend indeed. Haina BollywoodLifers? Also Read - Kangana Ranaut openly threatens film mafia; says, ‘ghar mai guss ke maarugi’ after claiming of being spied upon by a 'Casanova' in Bollywood