How much did Mastram earn in the first weekend? 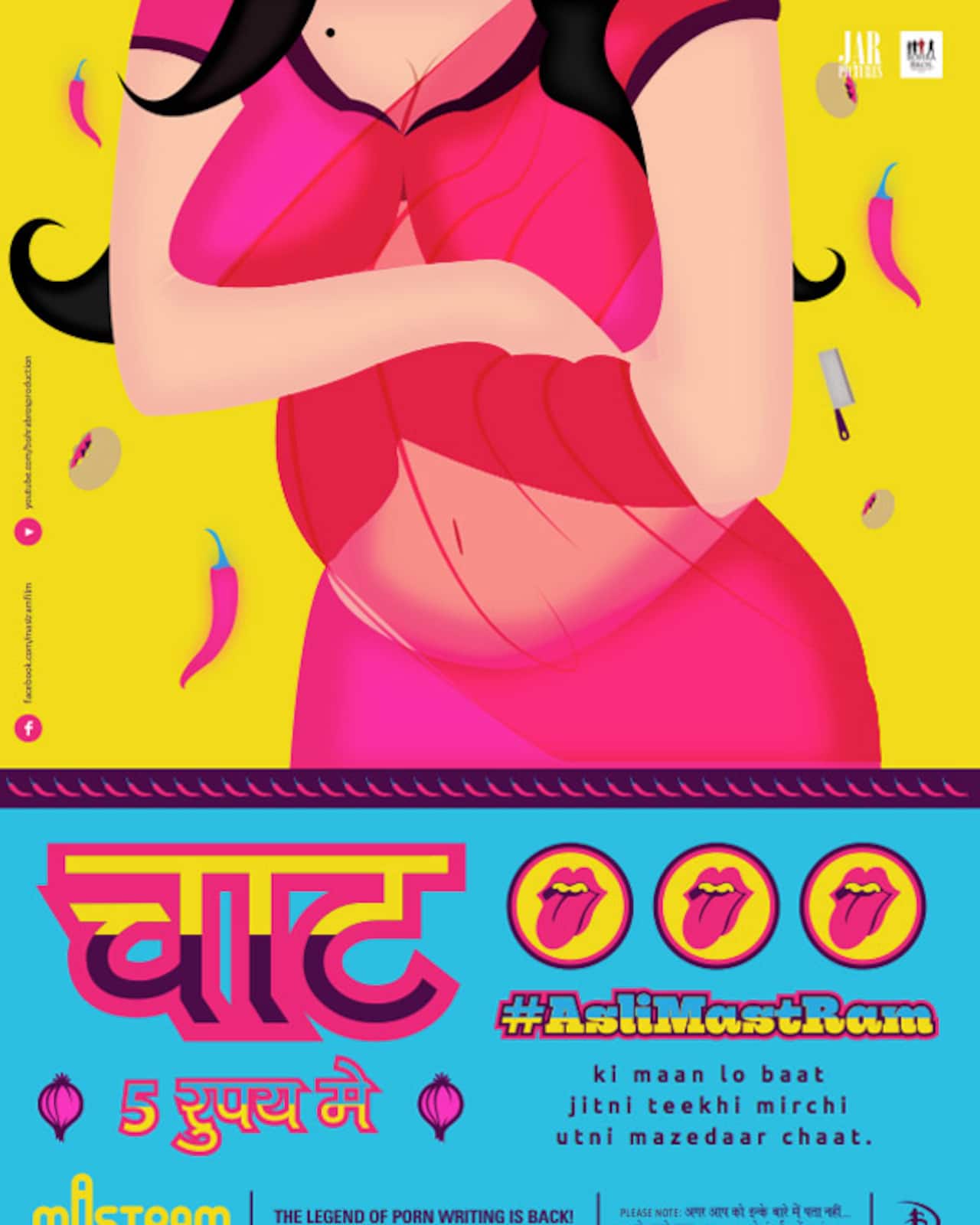 Directed by debutant Akhilesh Jaiswal, popular as the screenwriter for Anurag Kashyap's 2012 release Gangs of Wasseypur, the movie is a production by Bohra Bros. Also Read - Kapil Sharma finds a fan in Anurag Kashyap; 'Zwigato will make you cry', says director after watching the film

It features Kapil Dubey, Rahul Bagga and newcomer Tara Alisha Berry. Also Read - Anurag Kashyap OPENS UP about refusing a collab with Sushant Singh Rajput three weeks prior to his demise; says he gets 'pangs of guilt'