How well does Ranbir Kapoor know 'Jiya Jale' song lyrics from Dil Se? Watch this hilarious video to find out

This is your chance to hear Ranbir Kapoor sing 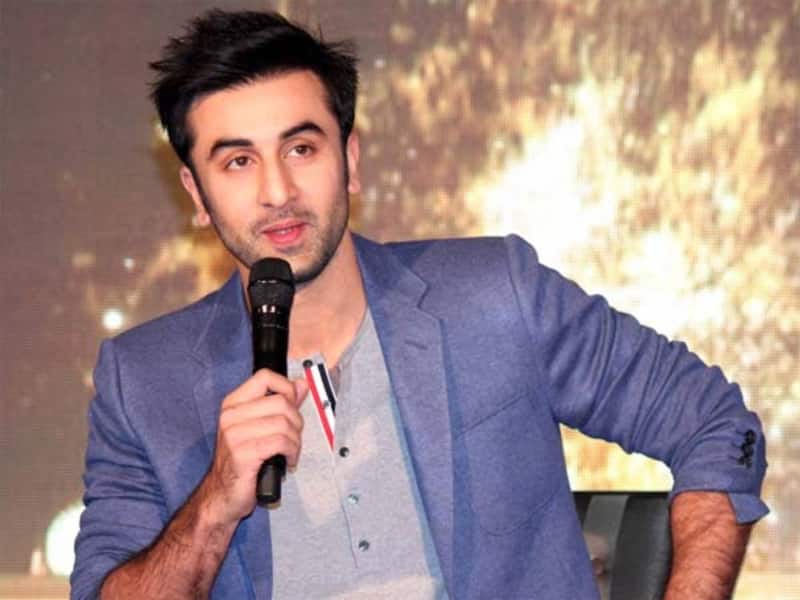 Well, well, he might be a great actor but Ranbir Kapoor needs to hear more Bollywood music. The actor we believe is a big fan of western singers and even had his own favourite bands if we aren't mistaken. But hearing Hindi movie songs once in a while wouldn't do any harm, right? Like, take this video of his for example. When RK Jr in his recent interaction was asked to sing two of the Bollywood's most popular songs, he didn't fare very well. Of course, the video is damn adorable for words and it's cute to hear him say words that don't even exist. Also Read: Not just Ranveer Singh, Ranbir Kapoor also wants to collaborate with these two actors Also Read - Vicky Kaushal gets REPLACED by Vijay Deverakonda for THIS project? Exclusive SCOOP inside

So the game was quite simple. RK Jr was made to hear two songs - Nashe Si Chad Gayi from Befikre and Jiya Jale from Dil Se. All he had to do was sing these songs while his headphones were still on. The task looked quite simple but what followed next was nothing less than a laughter riot. The Sanju star tried too hard to sing Ranveer Singh's most popular song from Befikre and let's not even go to Dil Se. The lyrics of Jiya Jale are confusing and even its original singers would hesitate to sing it so impromptu. But Ranbir being the sport that he is, attempted it but failed miserably. Nonetheless, we are glad that he at least attempted it. Watch the video below to understand what language did he speak really. Also Read: Ranbir Kapoor’s Sanju gets an Amul ad to celebrate its gigantic success – view pic Also Read - Latest entertainment news: Alia Bhatt, Ranbir Kapoor planning to reveal daughter Raha's face; Varun Dhawan hints at Kriti Sanon-Prabhas relationship and more

Meanwhile, Ranbir is currently on cloud nine after the humongous success of Sanju at the box office. The film has already collected Rs 250 crore at the worldwide box - office and is expected to create more havoc in the coming days. Also Read - New dad Ranbir Kapoor takes his fancy E-bike worth Rs 1,46 lakh for a ride; observes full precautions in post-Covid times [VIEW PICS]