Pernia decided to surprise Imran during their city tour...

During one of the several city tour promotions, Pernia decided to surprise Imran. Actually, Imran had never visited the Taj Mahal till now and he wanted to visit the place, so Pernia decided to take him there without letting him know. Pernia just told Imran that they would be visiting some place in Agra, but instead she took him to see one of the Seven Wonders of the World. Also Read - Pakistani artistes Saba Qamar and Imran Abbas trolled for praising Shah Rukh Khan-Anushka Sharma's Jab Harry Met Sejal - read comments

A source says, “Since Imran has been a student of architecture, Pernia thought visiting Taj Mahal would be the best surprise for him. Imran was very happy with Pernia’s sweet gesture and thanked Pernia for the same.” Also Read - Nargis Fakhri on linkup rumours with Pakistani actor Imran Abbas: I don’t even know who he is!

Jaanisaar, starring Pernia Qureshi and Imran Abbas, is set to release on August 7. Have a look at the pictures from Imran and Pernia's visit to the Taj Mahal below: 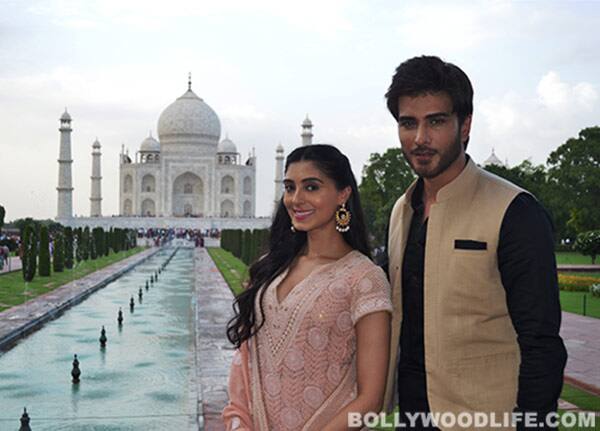 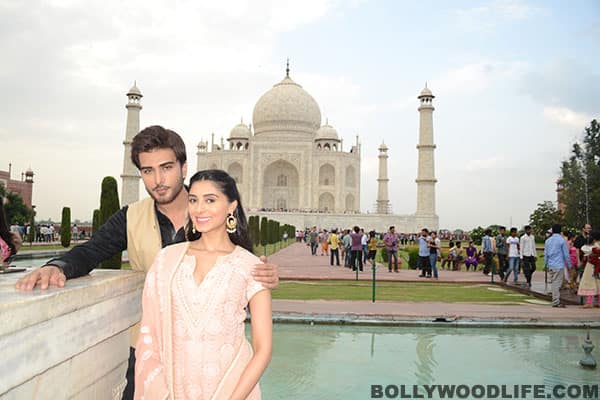 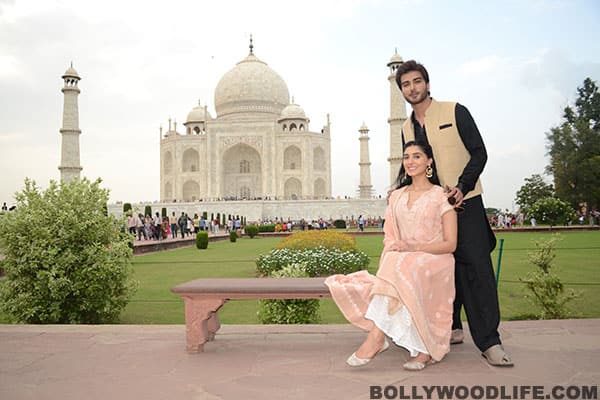