The host Sameer was seen welcoming all the guests personally photos of which are now going viral on internet.

Veteran lyric writer Sameer Anjaan's daughter Suchita got married today in Mumbai and the wedding was graced by several celebrities from Bollywood. From Amitabh Bachchan, Jaya Bachchan to Anil Kapoor to singer Sonu Nigam, the wedding had a high-profile guest list. The host Sameer was seen welcoming all the guests personally photos of which are now going viral on internet. Anil Kapoor was seen in a casual attire while Amitabh Bachchan along with Jaya Bachchan opted for a perfect wedding attire. Also seen was music composer Anu Malik who has worked with Sameer on several songs since '90s till early 2000s. Devraj Sanyal, MD of Universal Music, was too seen at the wedding who walked in with his wife. See all the picture here: Also Read - Chunky Panday opens up on the startling similarities between his OTT short film Tap Tap and his career; says, 'I had no work after giving India's biggest hit, Aankhen' [EXCLUSIVE] 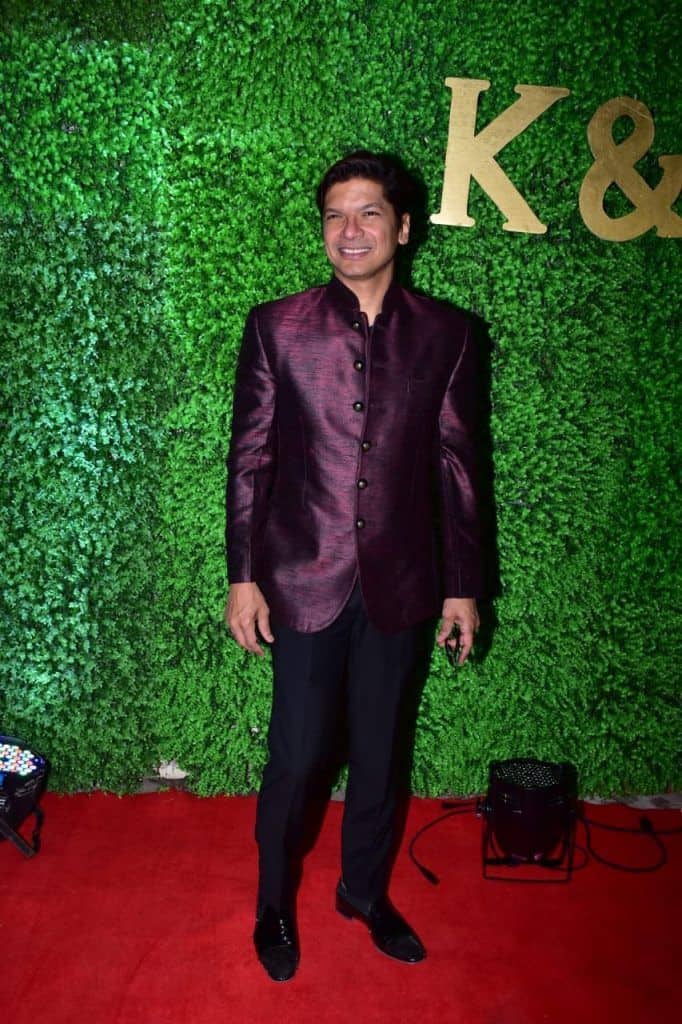 Also Read - BREAKING! Director Rakeysh Omprakash Mehra opens up on his next with Farhan Akhtar; says, 'Will put Bhaag Milkha Bhaag and Toofan together' [EXCLUSIVE] 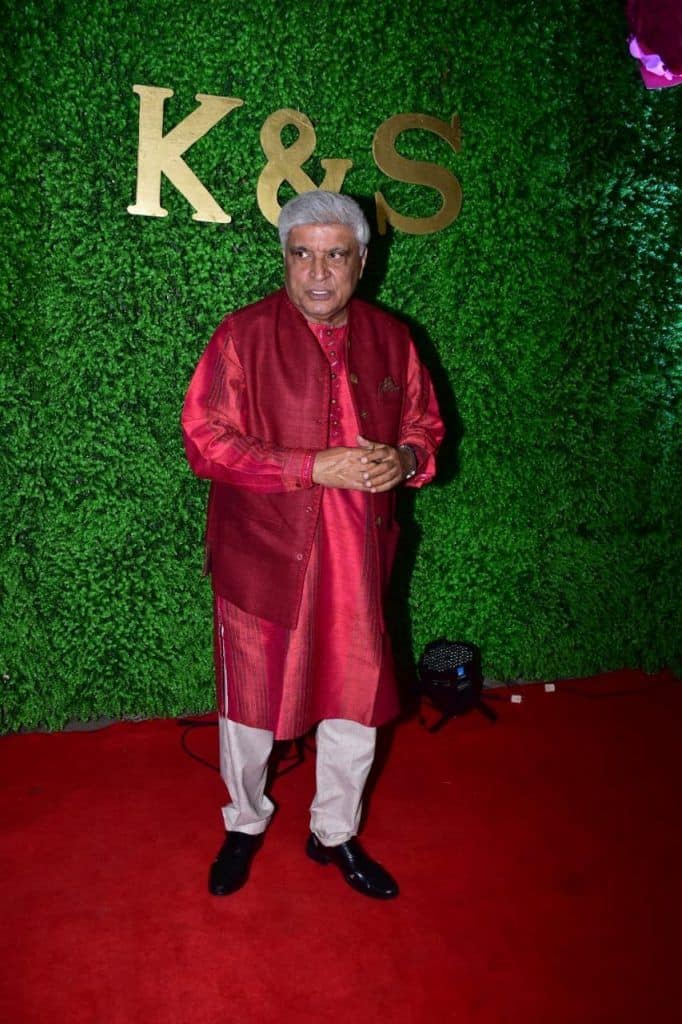 Also Read - Throwback: When Tiger Shroff spoke about the ‘worst’ phase of his life and revealed he had to sleep on the floor 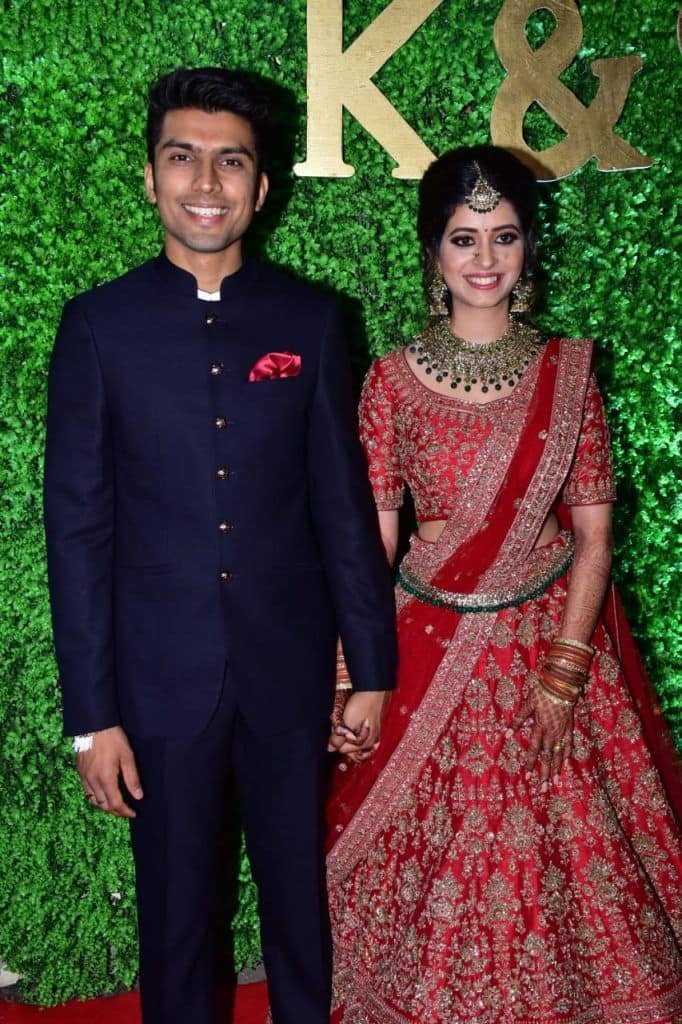 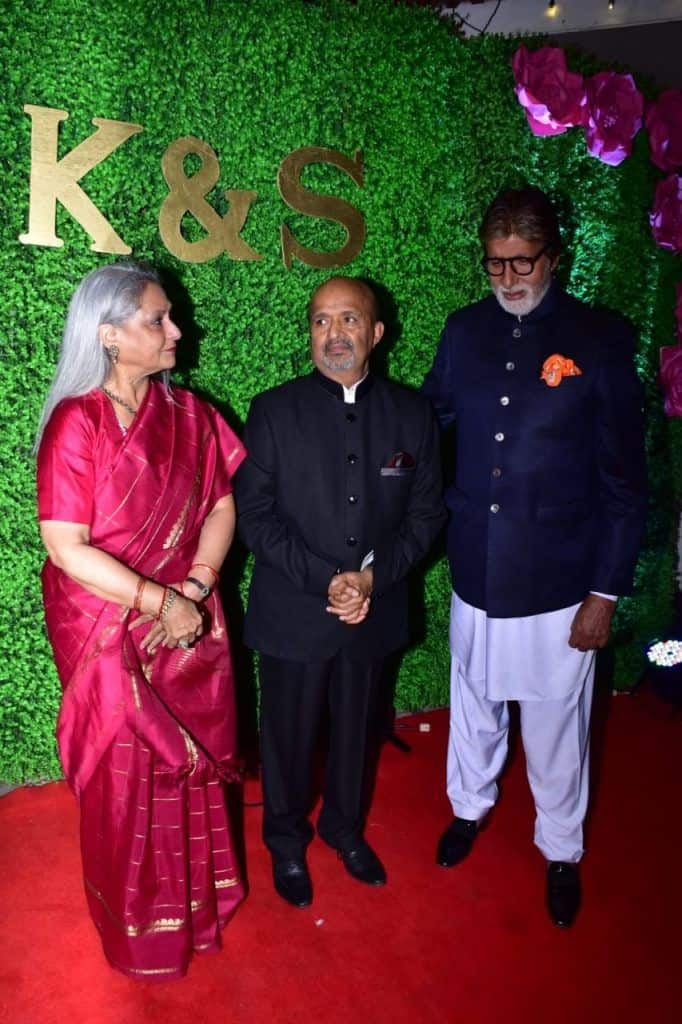 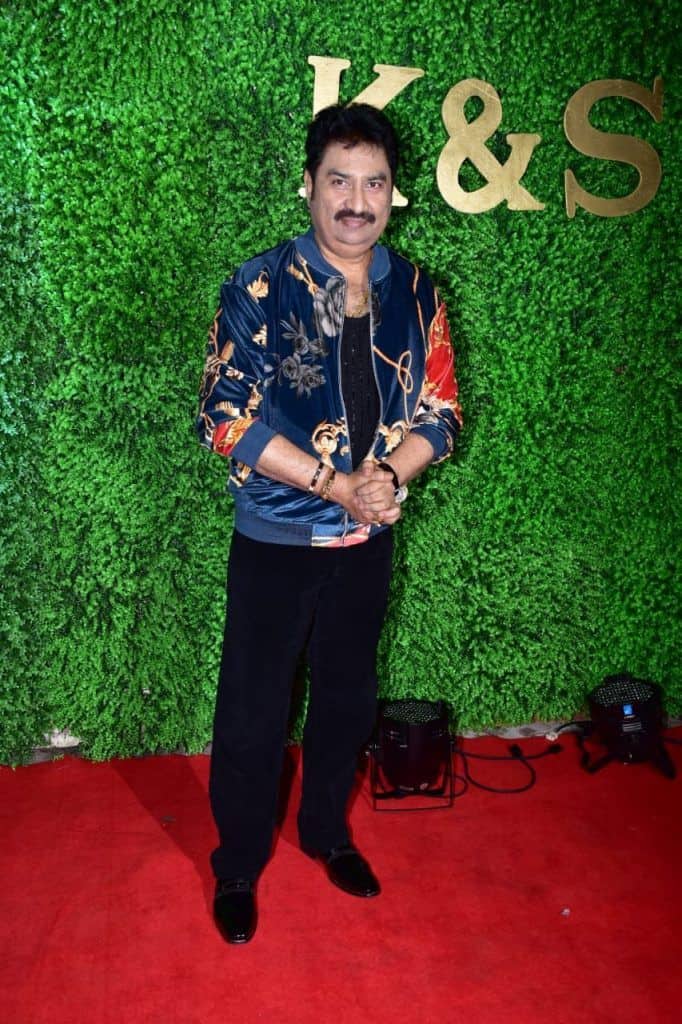 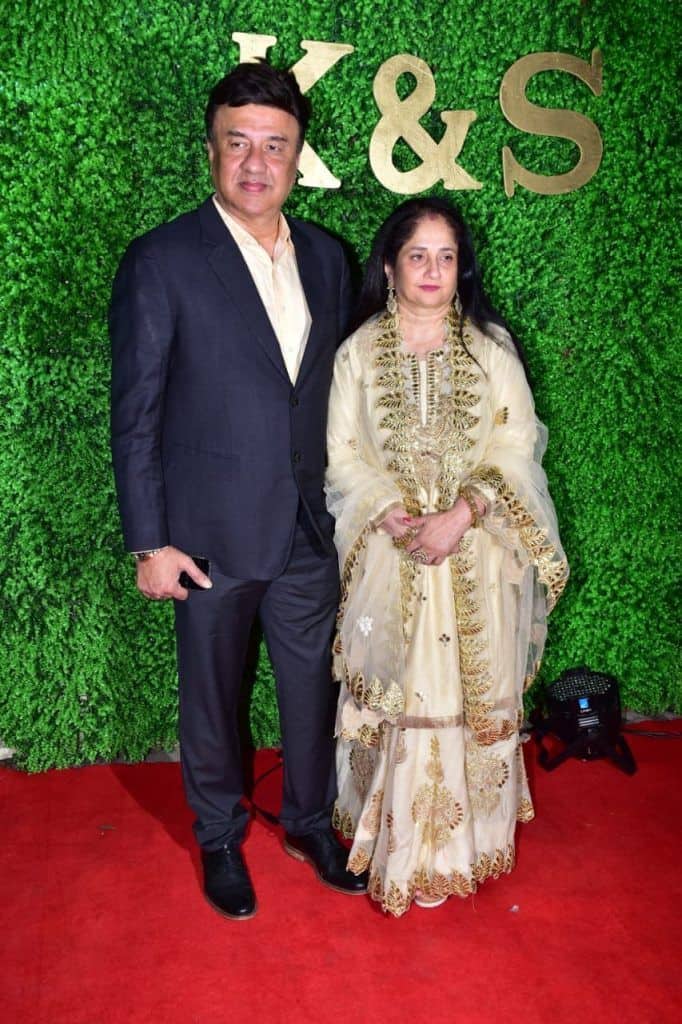 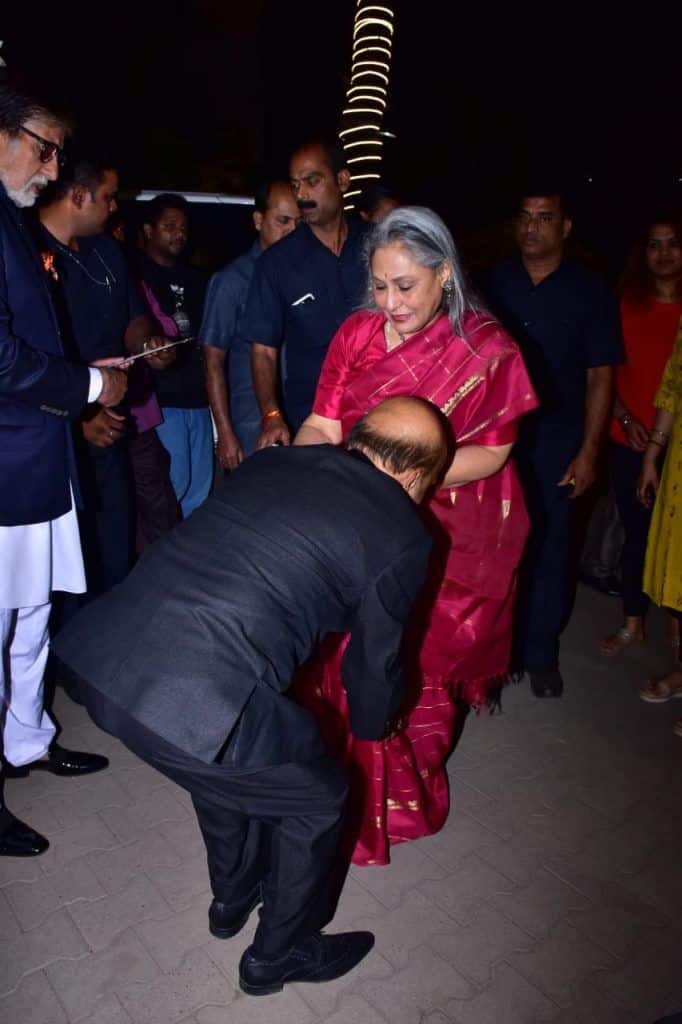 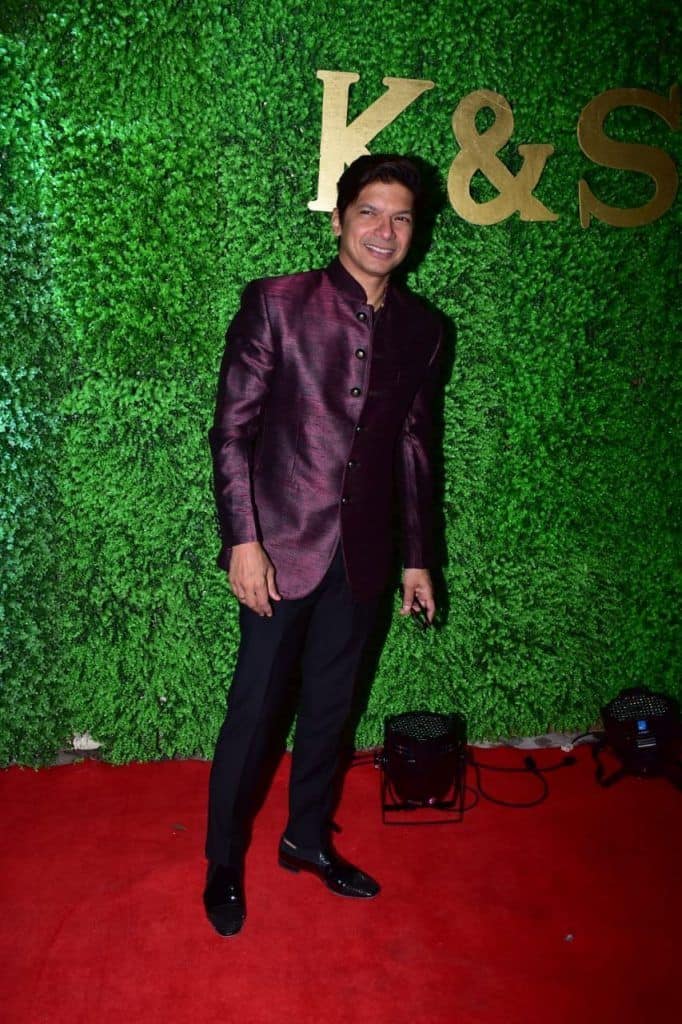 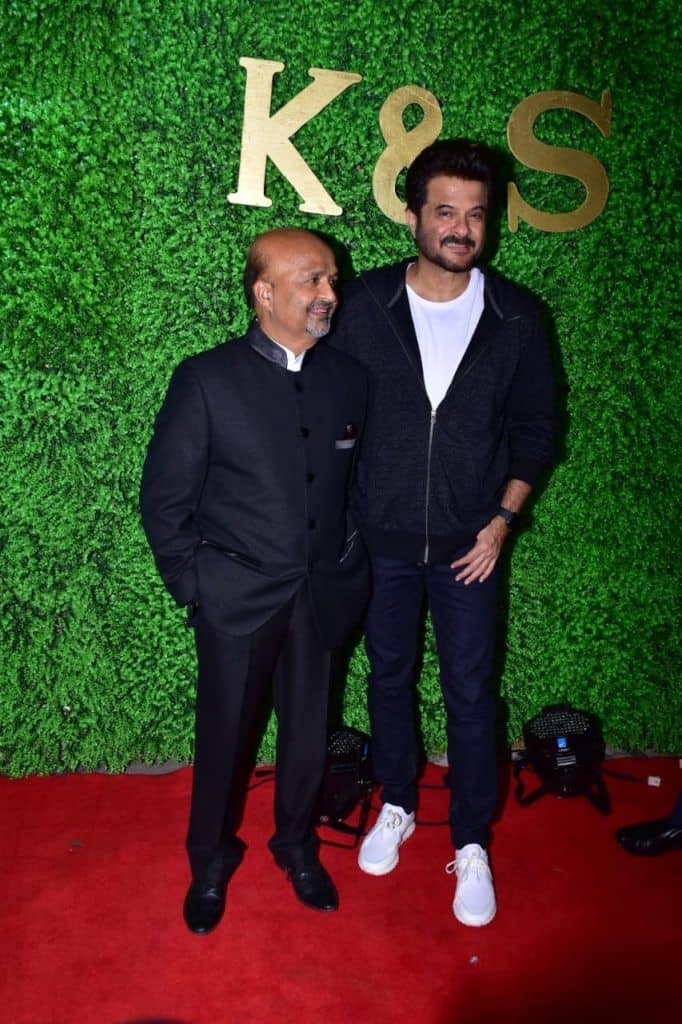 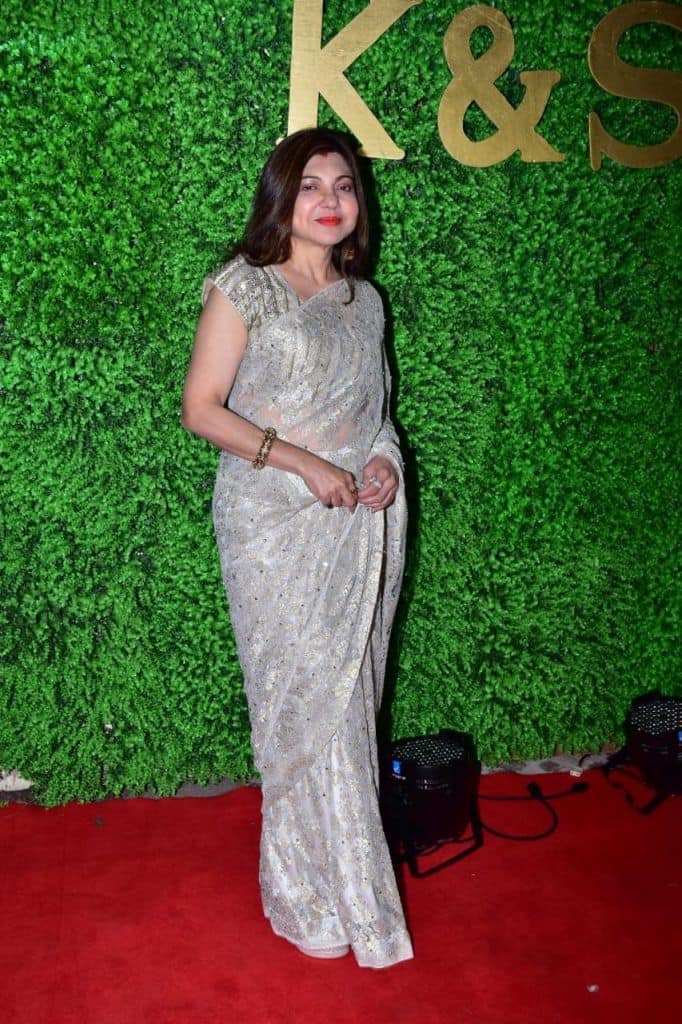 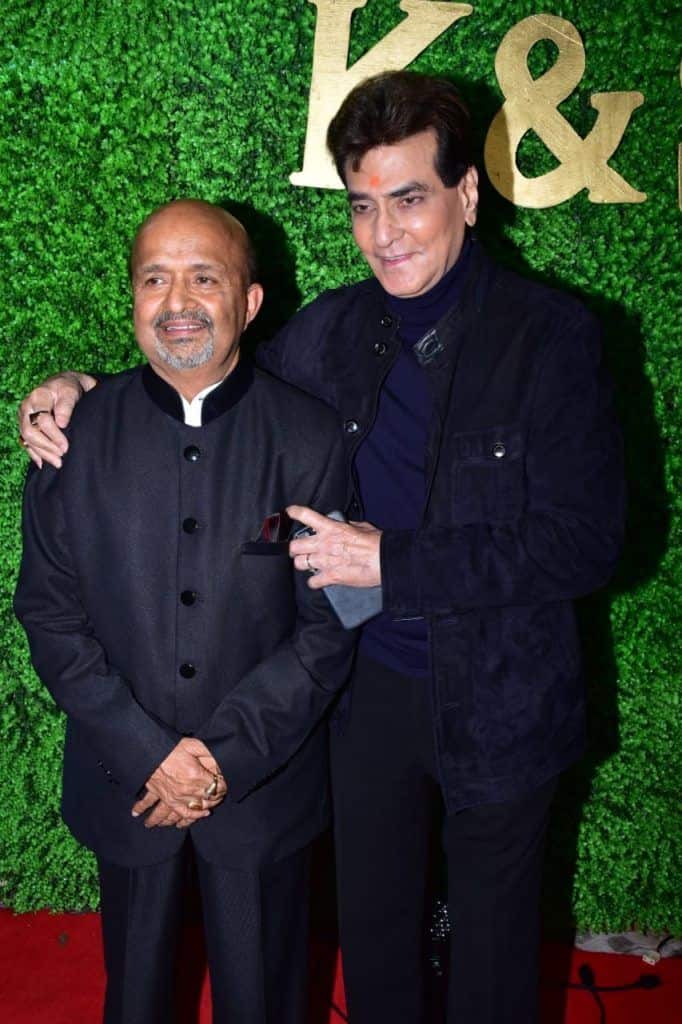 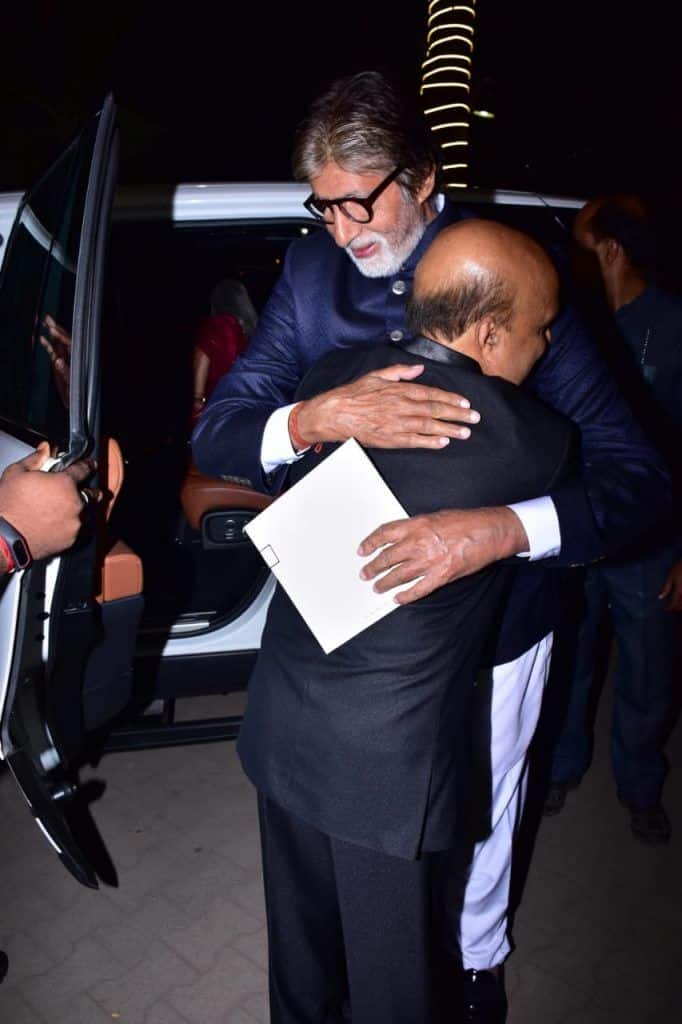 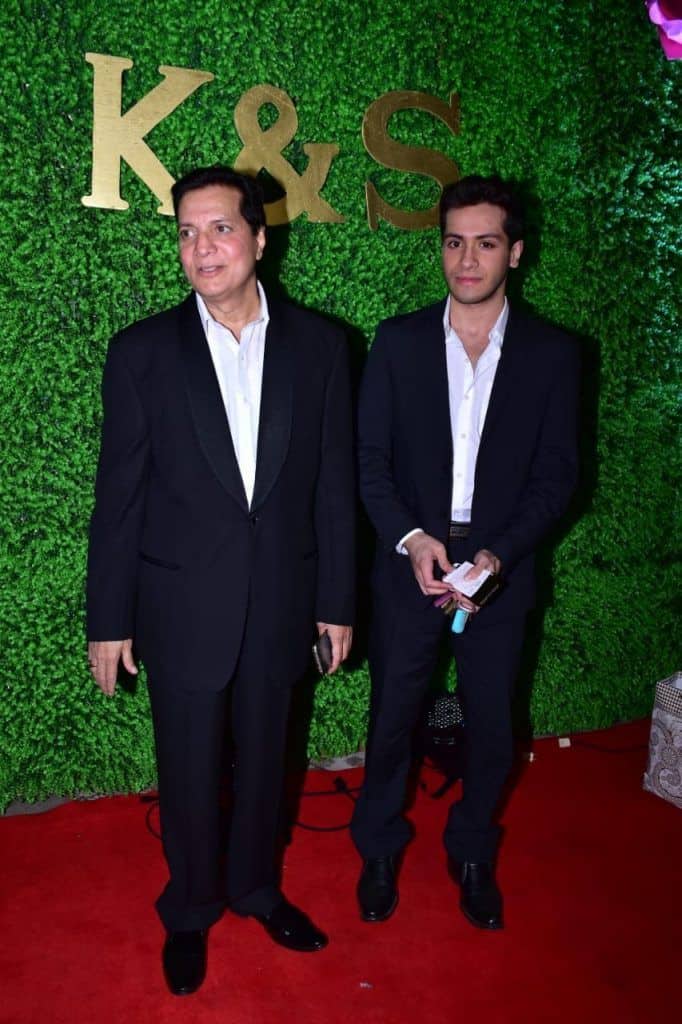 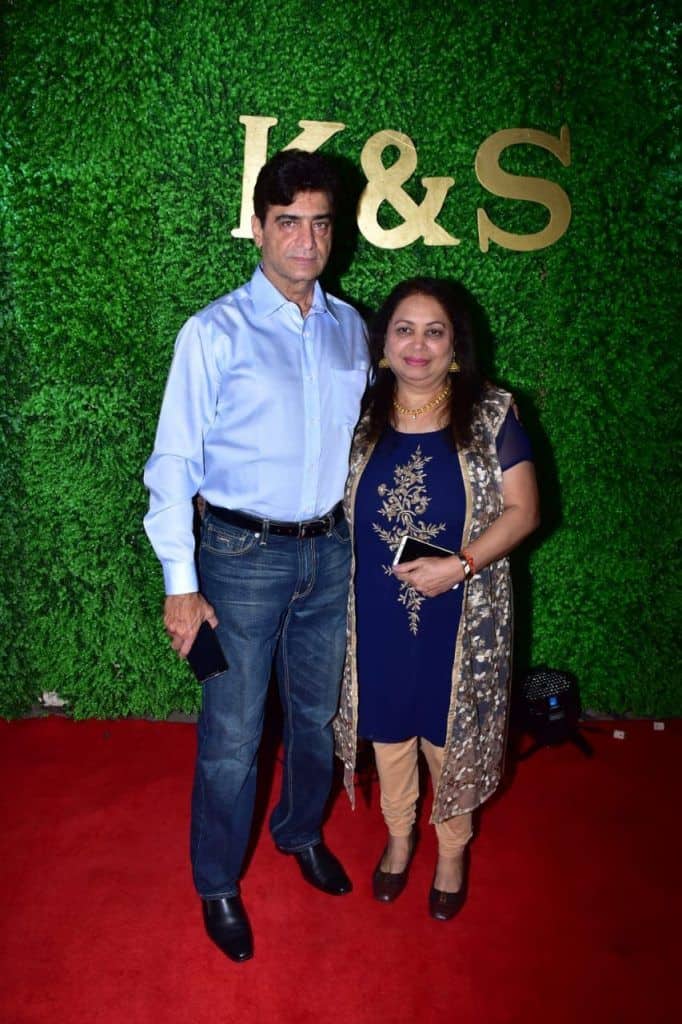 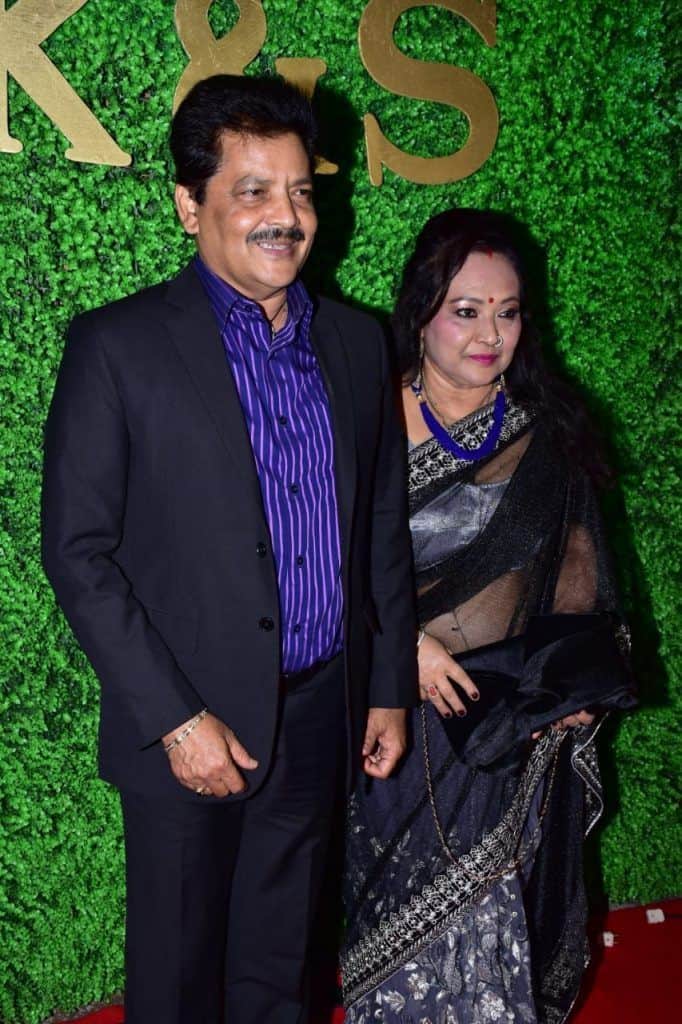 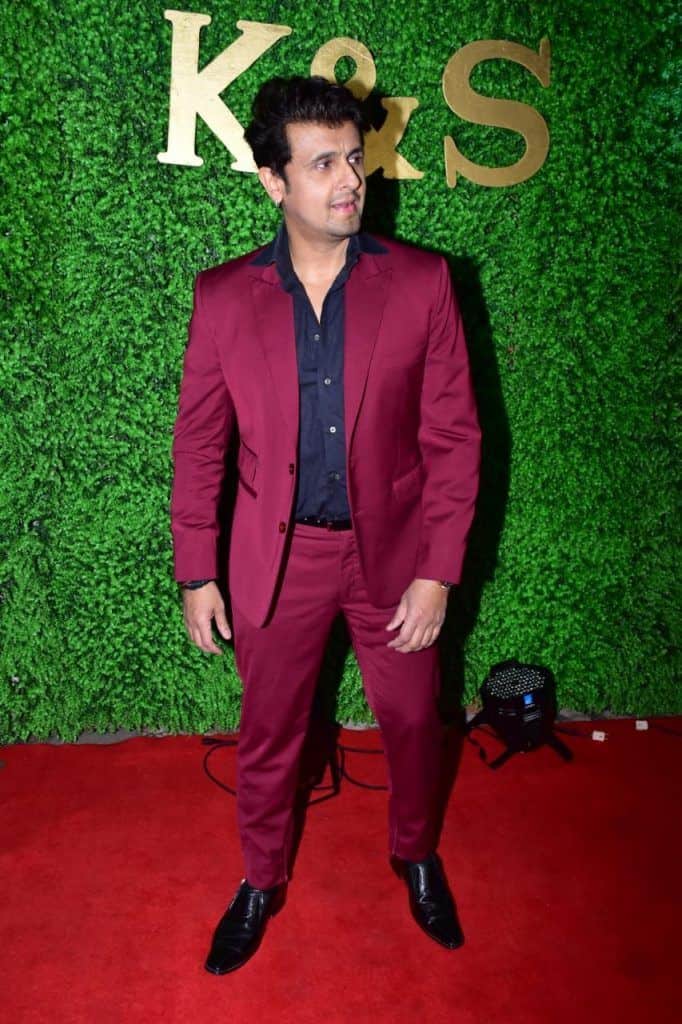 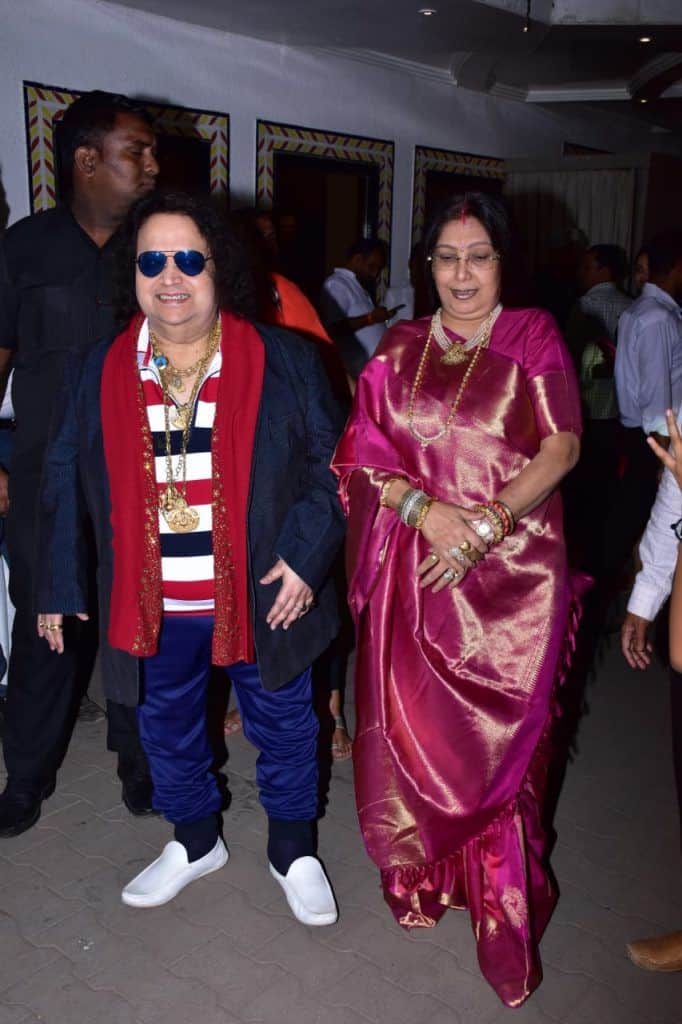 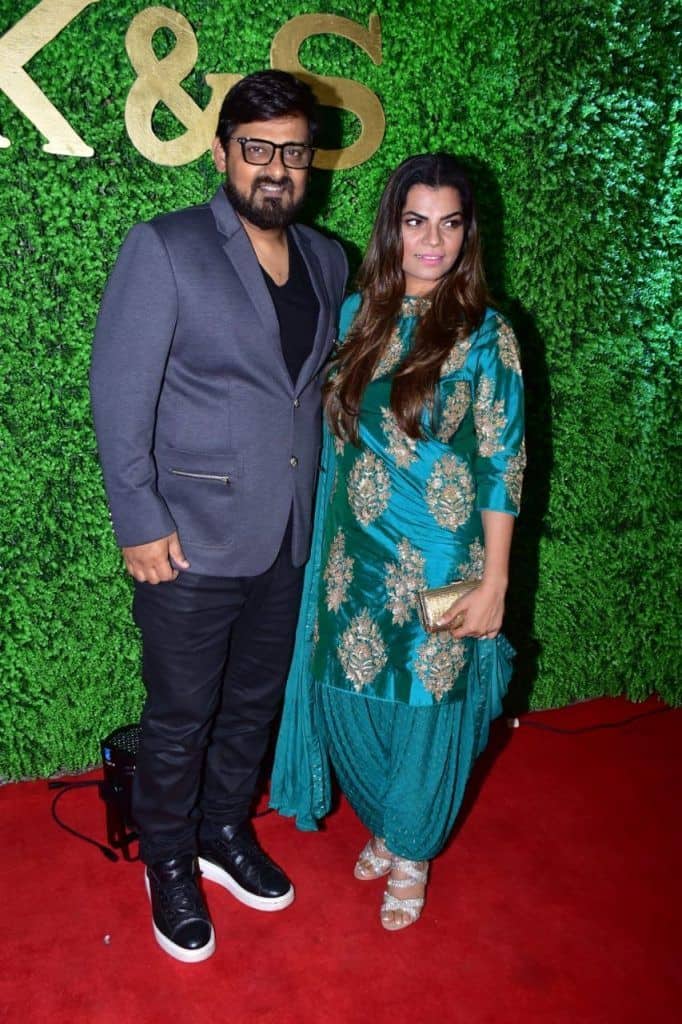 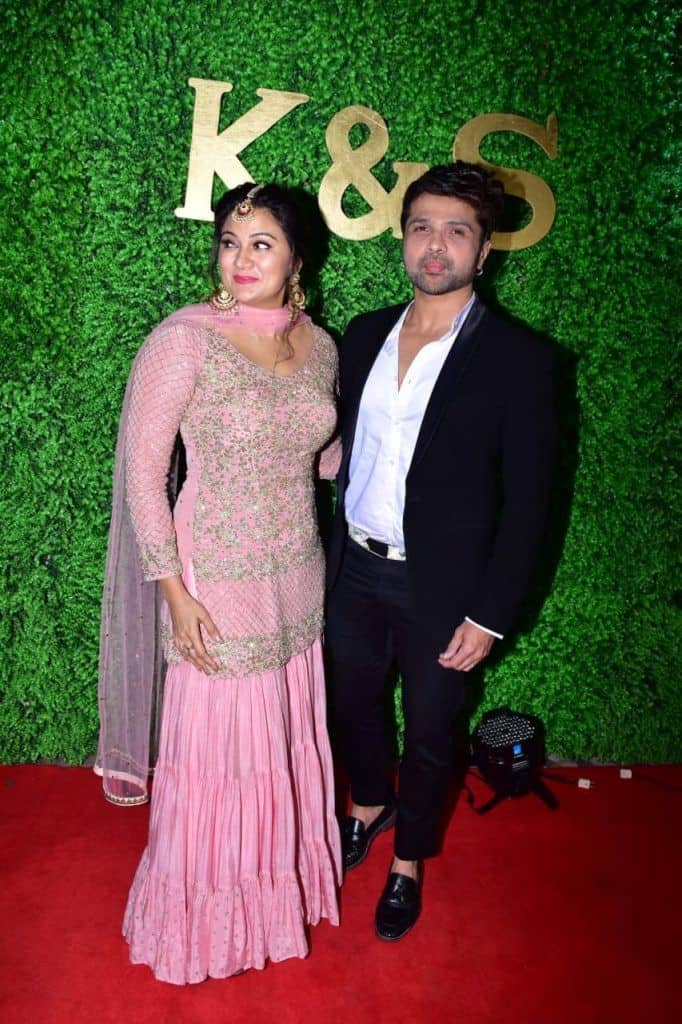 Lyricist Sameer is known for penning down popular hit numbers of ‘90s including the hit album Aashiqui which had music by hit duo Nadeem-Shravan. Sameer has penned songs for all the Khans of Bollywood and has delivered thousands of hit numbers in collaboration with many music composers.

Stay tuned to BollywoodLife for more photos, news and gossip!