Janhvi Kapoor and Ishaan Khatter's Dhadak trailer has left everyone eagerly waiting for the movie. Based on the Marathi film, Sairat, the trailer gave an entirely fresh feeling. Moreover, the duo's chemistry oozed the rawness and the innocence of first love. From proposing with a romantic song to the first kiss, the couple's journey is a treat to the eyes. Just after that, the song Zingaat was revealed and their bindaas dance moves were on fleek. Jahnvi will be making her Bollywood debut with this movie, while Ishaan will be starring in his second film. The movie is all set to release on July 20. Before that, the actor and the actress get spotted at the Matrix office in Bandra. Also Read - Janhvi Kapoor turns Jane of the Jungle during her weekend getaway - view gorgeous pics

Ishaan and Jahnvi were snapped by the paparazzi in their cool and casual avatars. While Ishaan wore a red t-shirt and black shorts, Janhvi flaunted a green-blue top with grey leggings. Both of them smiled and posed for the shutterbugs. 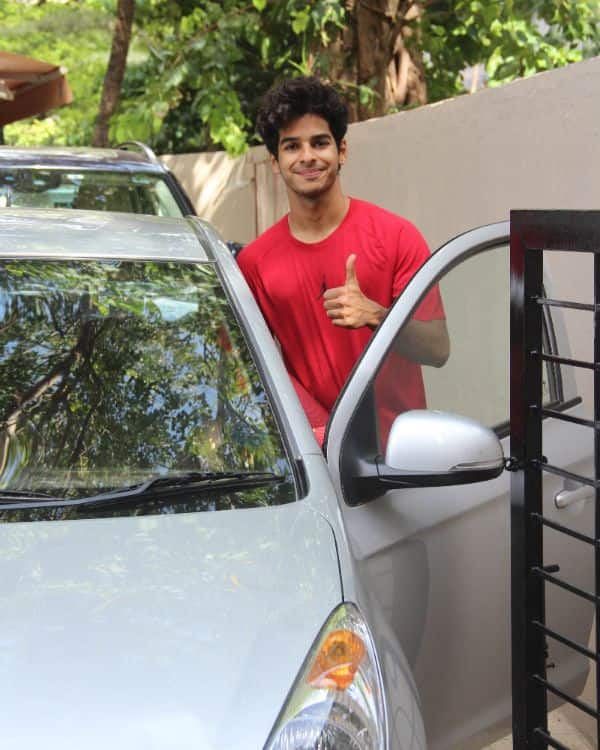 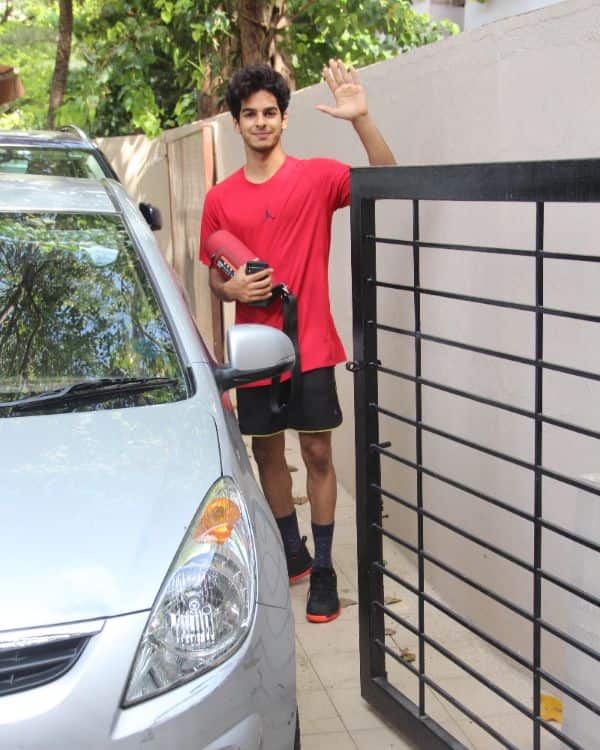 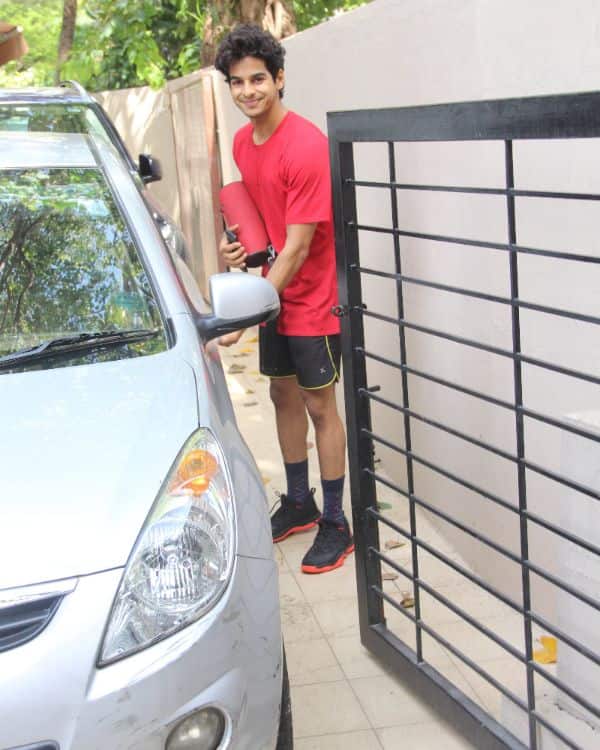 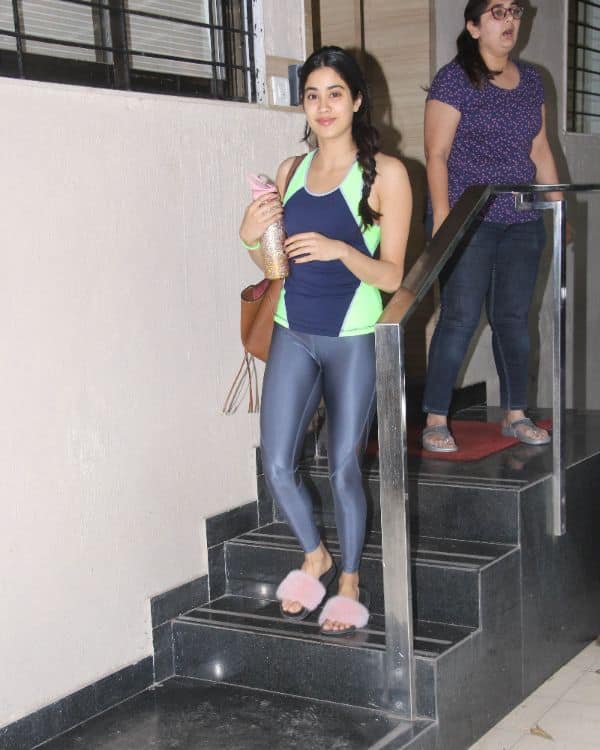 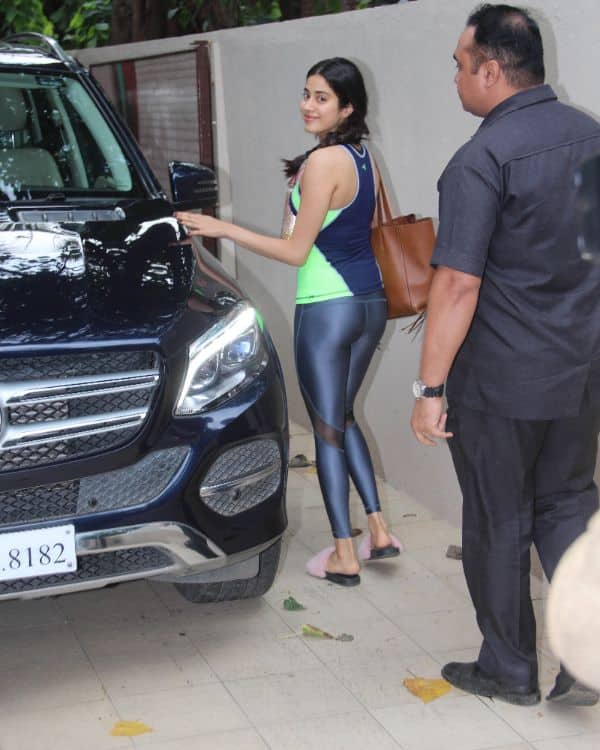 In a media interaction, while sharing about the movie, Janhvi said, "Our film is based on a social issue. This film will give a really strong social message which is why I feel everyone should watch this film."