[HQ pics] Diwali comes in early, thanks to Ranveer Singh!

Ranveer Singh, you are FAB!

Ranveer Singh is a crazy person. Apart from being a good actor, what sets him apart from the rest is he loves to have fun, whenever and wherever. He has never worried about what people would say about his eccentric self. He loves to wear his heart on his sleeves. In fact, his affection for Deepika Padukone is more pronounced than the actress. So when he turns up at film events looking like a magazine, you feel now this is it! He can't go any more bizarre than this...but then Ranveer leaves you stunned with his next outing. At a recent event, the actor turned up wearing a suit which is designed like the cover of firecrackers. Remember the ones we buy during Diwali? Yes, exactly that. So every time you called Ranveer a firecracker... this is how he would behave if he actually turns into one someday. (ALso read: Exclusive! Confirmed! Alia Bhatt to reunite with Raazi co-star Vicky Kaushal while Ranveer Singh to romance Janhvi Kapoor in Takht) Also Read - Top 5 Imtiaz Ali films to watch on Amazon Prime Video, Netflix, Disney+ Hotstar, Voot, and more 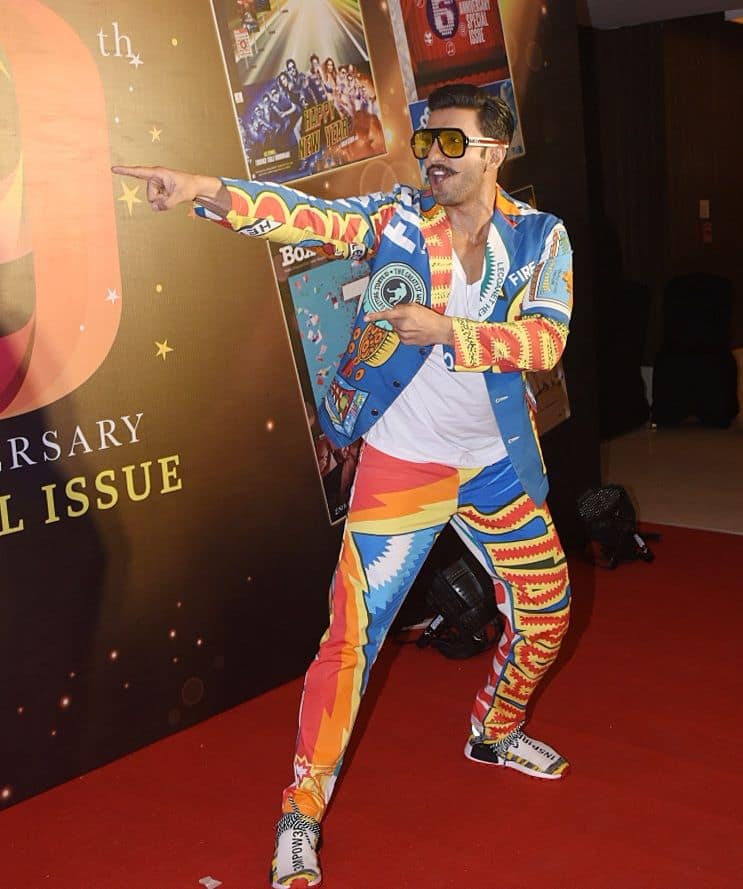 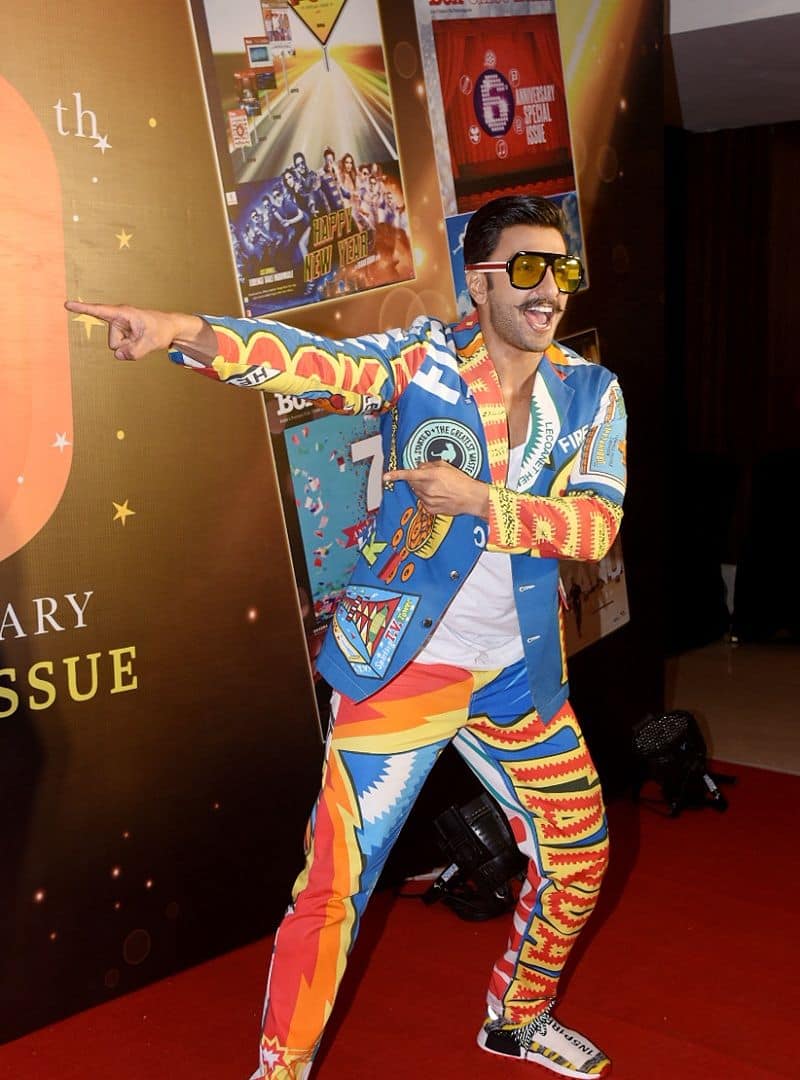 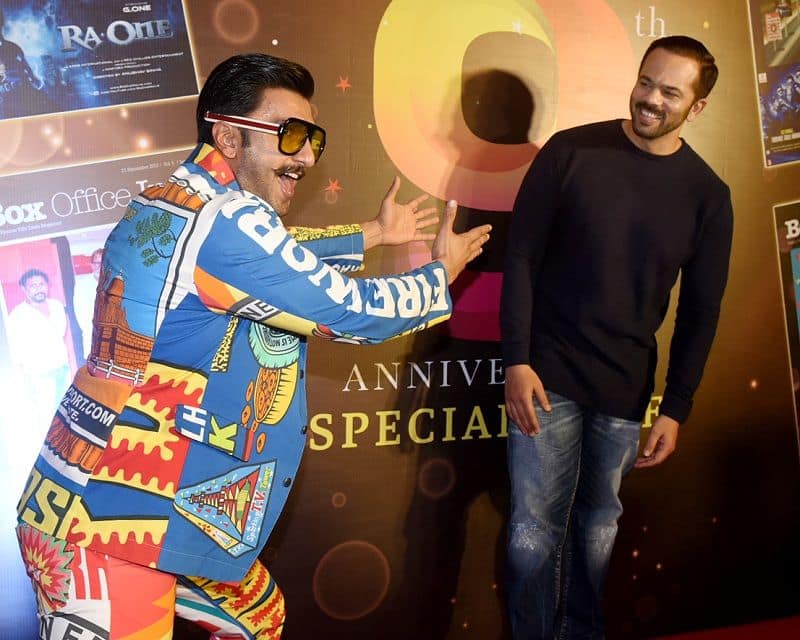 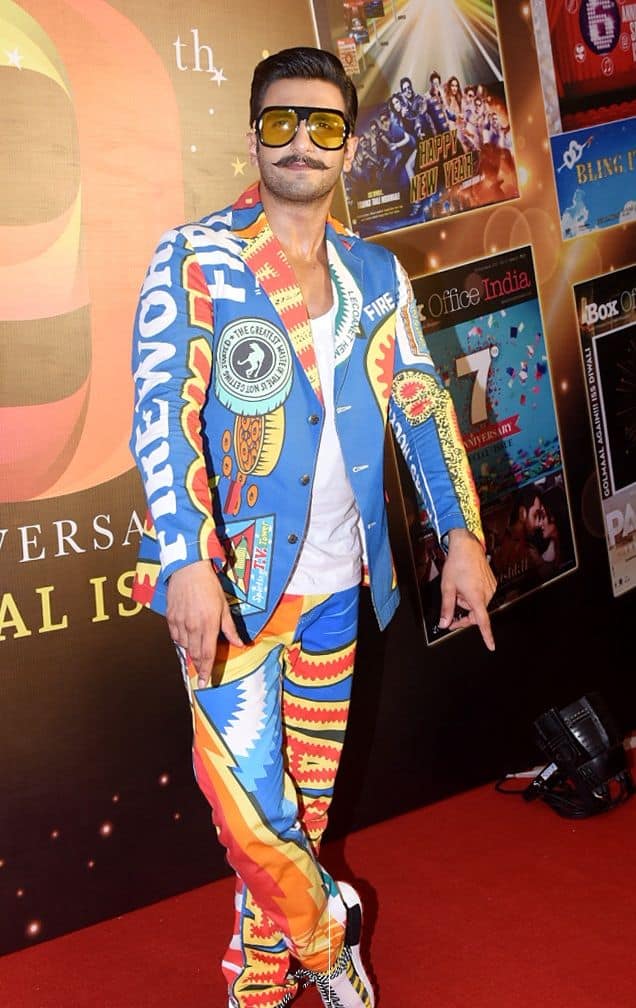 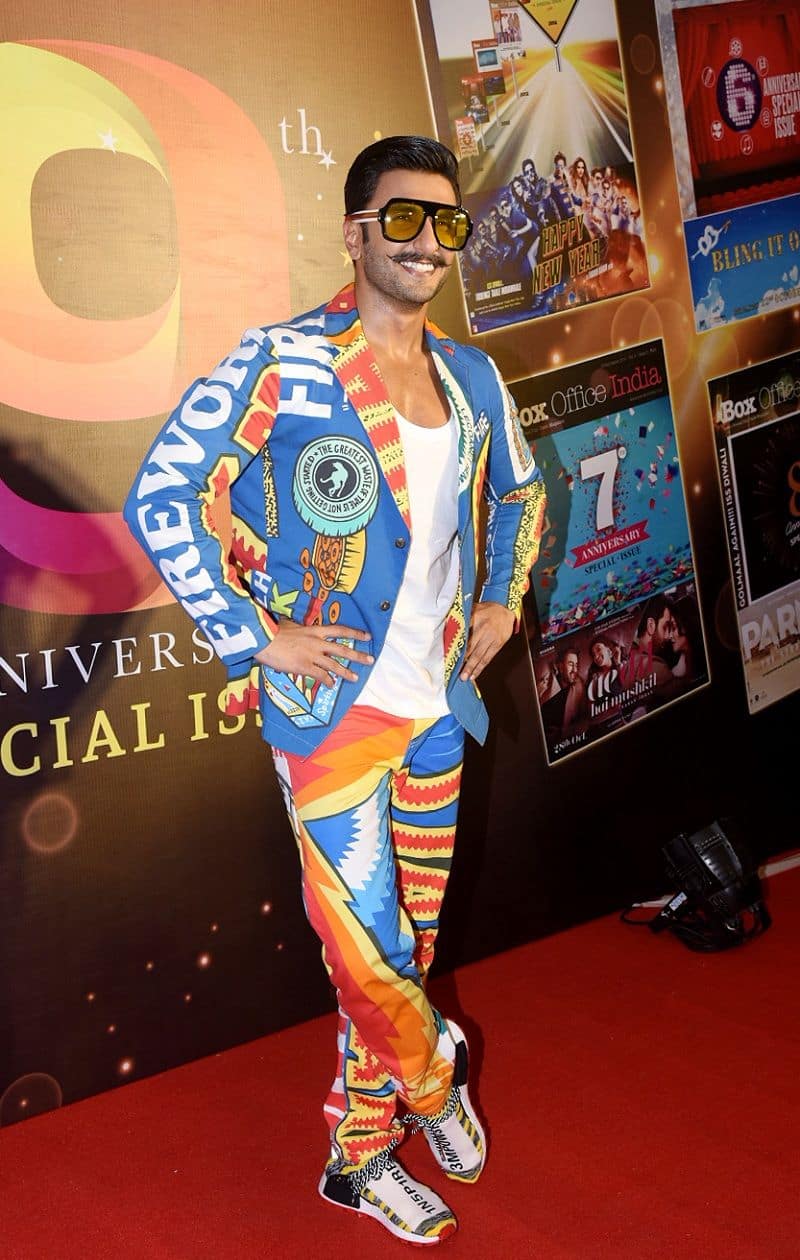 Also Read - Happy birthday, Imtiaz Ali: Take this quiz to know how well do you know the director and his films

Can you spot the firecracker ? #memesdaily #memeoftheday #ranveersingh #diwali #firecracker

Ranveer Singh is currently shooting Simmba which stars Sara Ali Khan opposite him. The film is directed by Rohit Shetty. Then there are also talks about him getting married to Deepika Padukone which apparently has been postponed to next year. So a lot is happening in his life and when there isn't anything happening in his life, the actor turns up in some outfit making us go crazy about it. Also Read - Asha Negi wants a road trip with Ranbir Kapoor, just like he did with Deepika Padukone in Tamasha