Now the wait is to see when Salman Khan joins the festivities.

Since last one year, the residence of Lord Ganesh that Salman Khan's family worships has been shifted to Arpita Khan Sharma's house. It has always been Arpita's favourite time of the year, we hear and thus when her family moved into a new house in Mumbai, Ganpati graced their abode. The tradition has been continued this year as well. We have pictures of Arpita Khan Sharma and sister Alvira Agnihotri getting Bappa home. The look on their faces is enough to tell you that they were so waiting for this day to begin. Check out the pictures here... 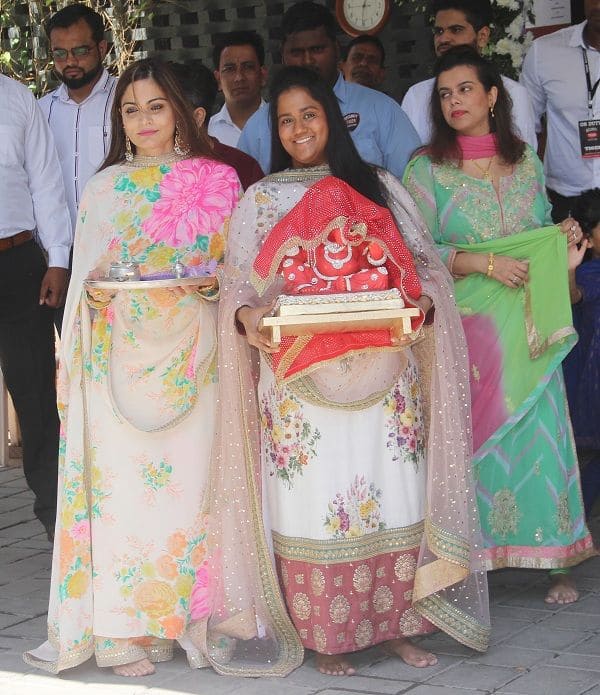 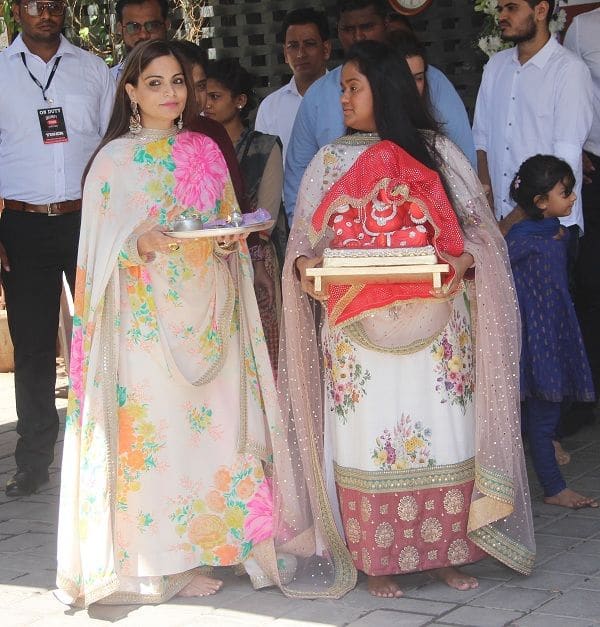 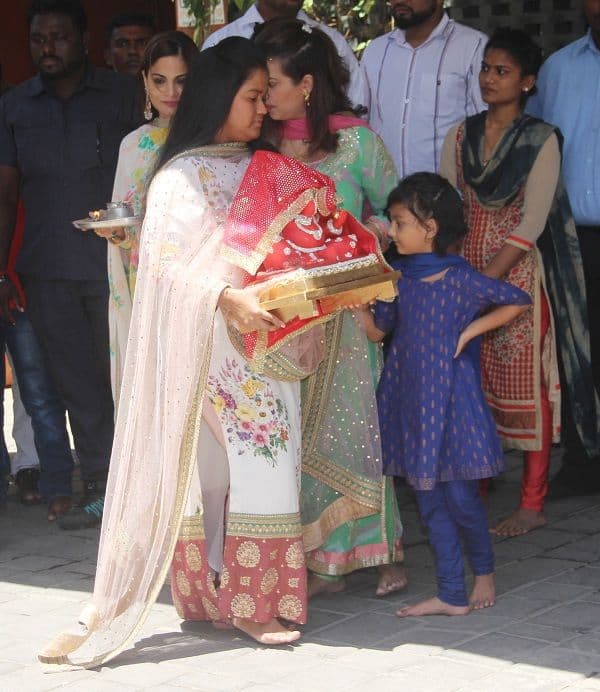 (Image credit: Yogen Shah) Also Read - ‘Blessed to have a partner like you,’ Aayush Sharma pens a heart-warming note for Arpita Khan on 6th anniversary

Recently, we told you how Salman Khan has made sure that he is here in Mumbai for the festivities. He had once missed the celebrations. He was in Manali to shoot Tubelight in 2016 and thus, had to give it a miss. But he was present last year and this year too, he has decided to take off for the Abu Dhabi shoot of Bharat only after the Ganpati festival is over. Last year, the celebrations took place at Arpita's place for the first time in 14 years. The whole Khan-daan assembled at her place to make merry. It's one festival everyone attends. Many were puzzled as to why the residence of Bappa for the Khan-daan was changed. We told you then that it was the collective decision of the family to host Lord Ganesha at Arpita's place.