[HQ Pics] Hey Beyonce, hope to see you back in India soon!

Well, Queen Bey, we hope you do come again!

Isha Ambani and Anand Piramal's sangeet night was star-studded with literally the whole of Bollywood marking its presence. There was everyone from Shah Rukh and Aamir Khan to Ranveer Singh and Deepika Padukone. They had a gala time at the event. But it was Beyonce’s electrifying performance on stage which people will remember forever. We may not have been present at the event to witness the phenomenon but from the videos that were leaked on the internet, we can say for sure that she set the stage on fire and how. We are pretty sure the audience at the ceremony will remember the night forever in their lives. Now, after she captured everyone's hearts, it's time for her to bid adieu. The singer left India from Udaipur in the morning, shielded by a hoodie. Check out the pictures here... 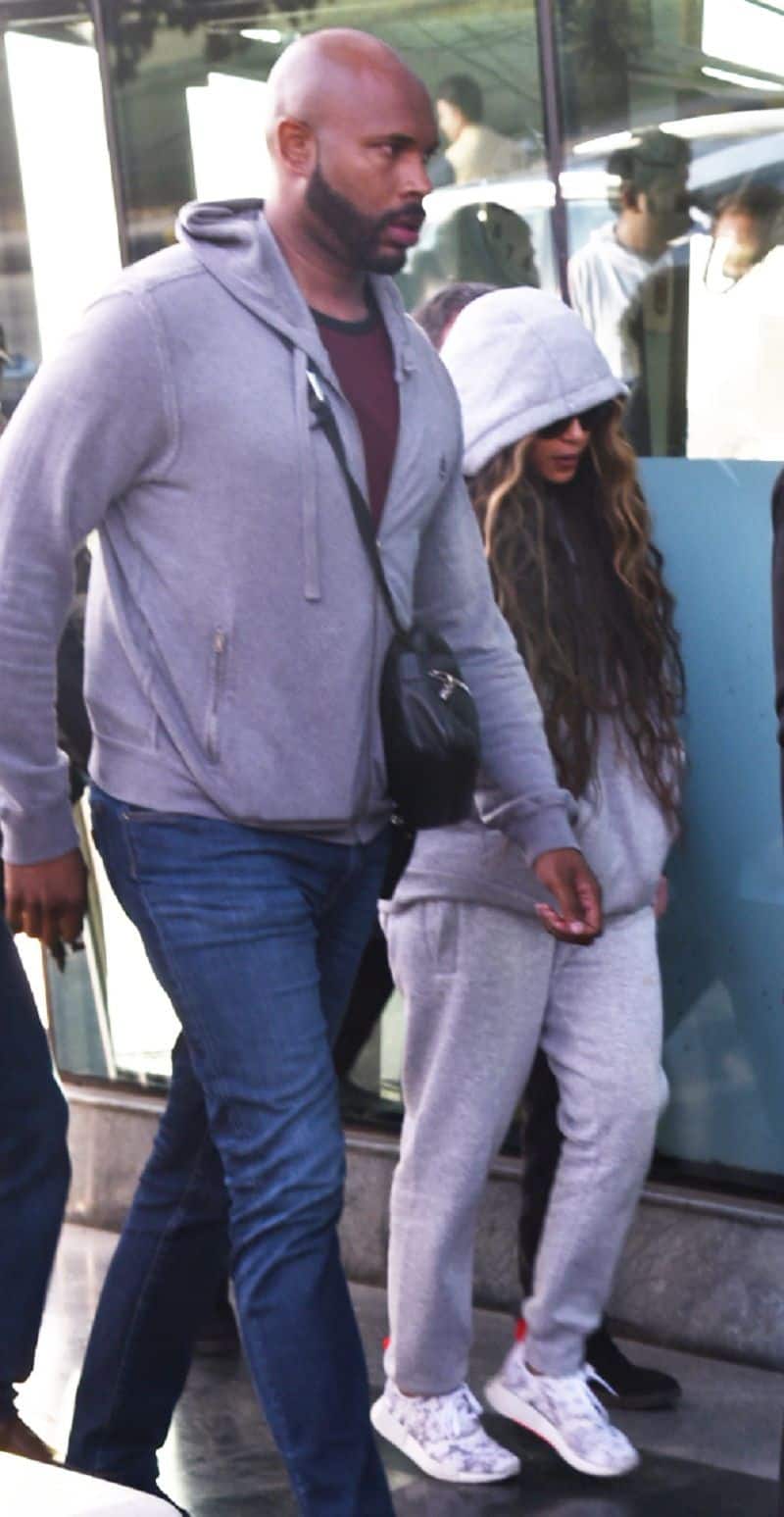 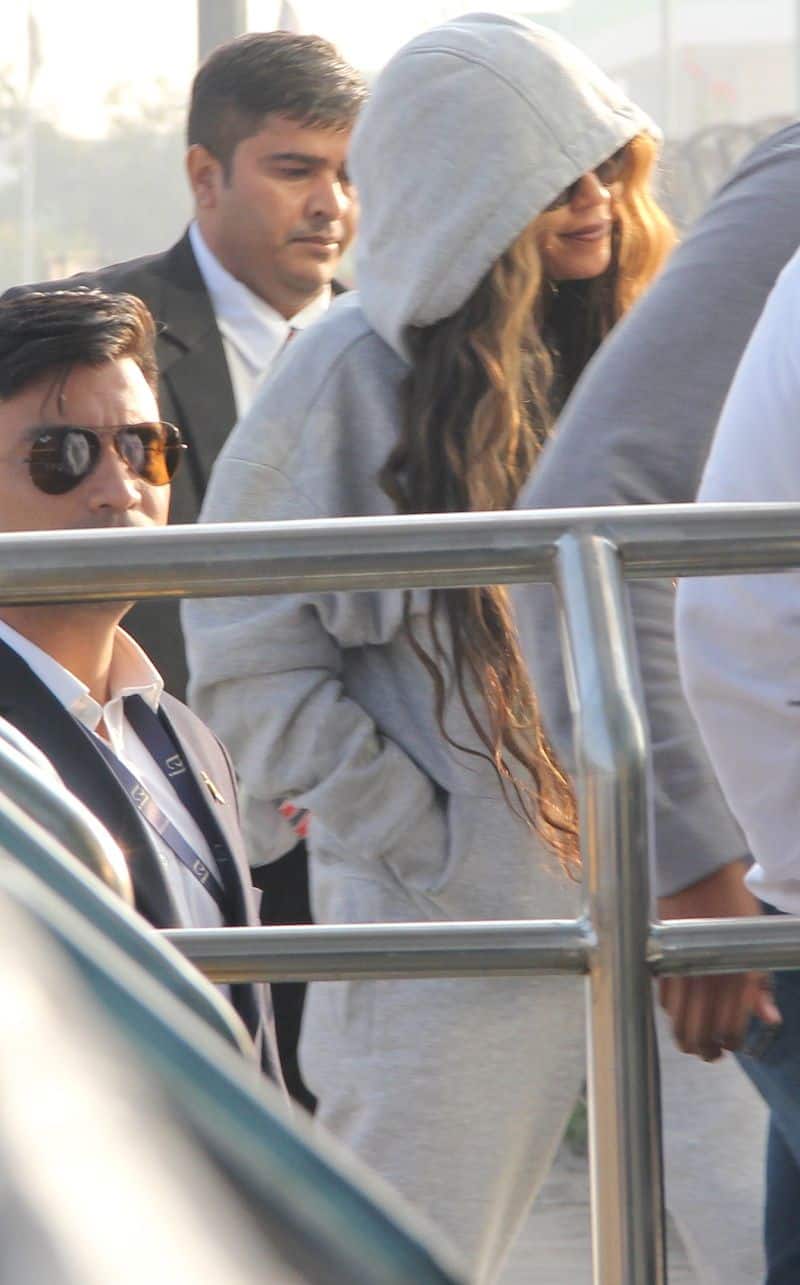 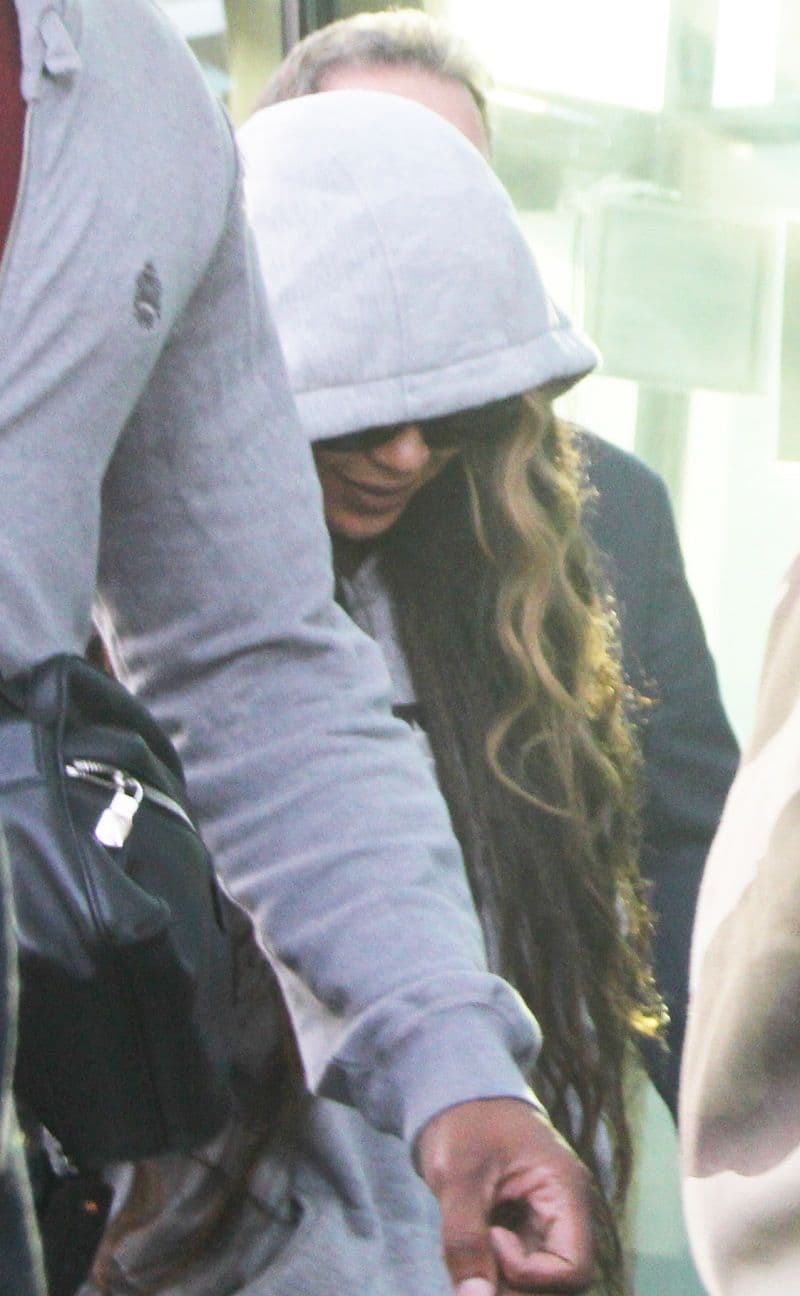 Also Read - Beyonce Knowles on Homecoming: It was one of the hardest jobs

Beyonce danced at a private function at the event and wore a red and gold gown for the occasion with a risque thigh slit. Her gown was by Abu Jani and Sandeep Khosla. She rocked the look and we totally loved her in it. But it's her performance that became the talking point.

Well, Queen Bey, we hope you do come again!