Hrithik Roshan looked a bit tired... don't you think so?

Hrithik Roshan got his divorce from Sussanne Khan many years ago but they are still good friends. They are often seen going on movie outings and vacations as well. Recently, there were reports that they are considering getting back together. As much as I want Hrithik for myself (No offense to anyone), I will be happy to see him reconcile with Sussanne because they look really good together. In fact, Hrithik's equation with her family remained unaffected despite their separation. Yesterday, the actor attended the Eid party hosted by his ex-father-in-law Sanjay Khan. Although we didn't see Sussanne in any of the pictures, it is really interesting to see how the actor gets along with his former in-laws. Such things are a rarity now. Others who also attended the bash was Dia Mirza, Kim Sharma, Akbar Khan, Jackie Bhagnani and Karishma Tanna. Check out the pictures here...(Also read: EXCLUSIVE: Priyanka Chopra to star in Hrithik Roshan's Krrish 4? Rakesh Roshan spills the beans) 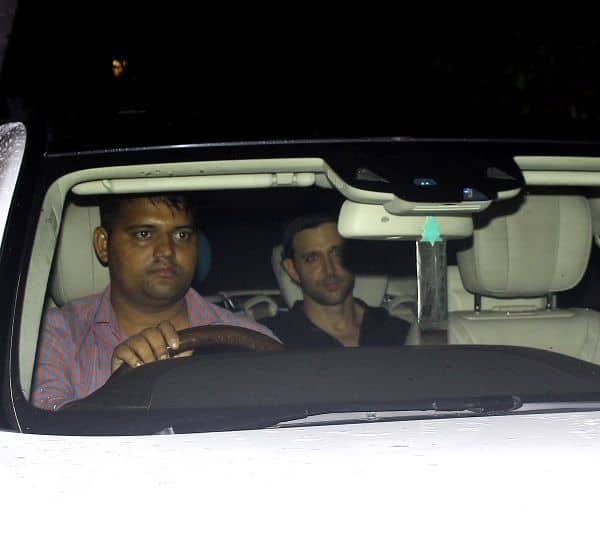 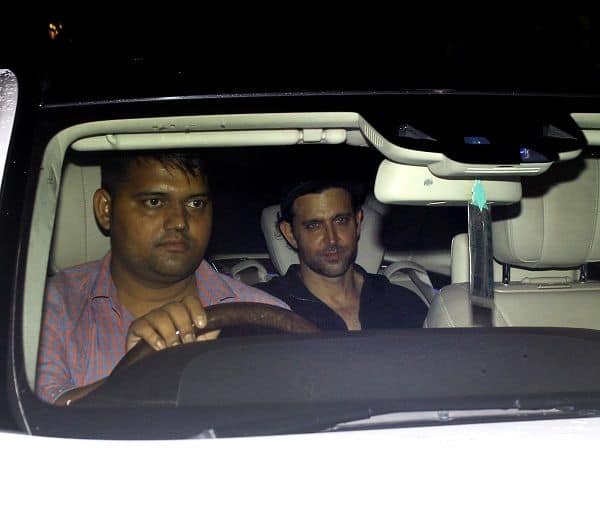 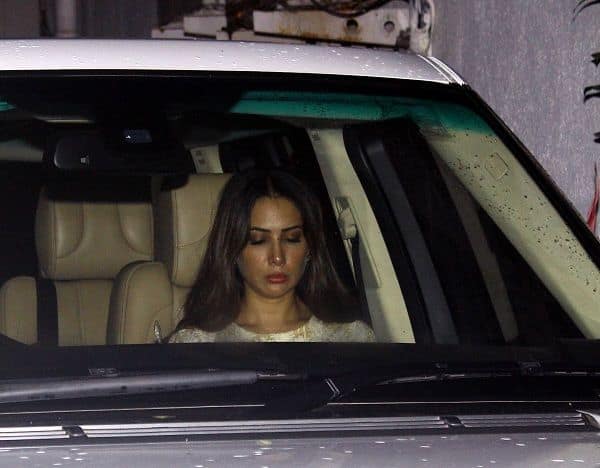 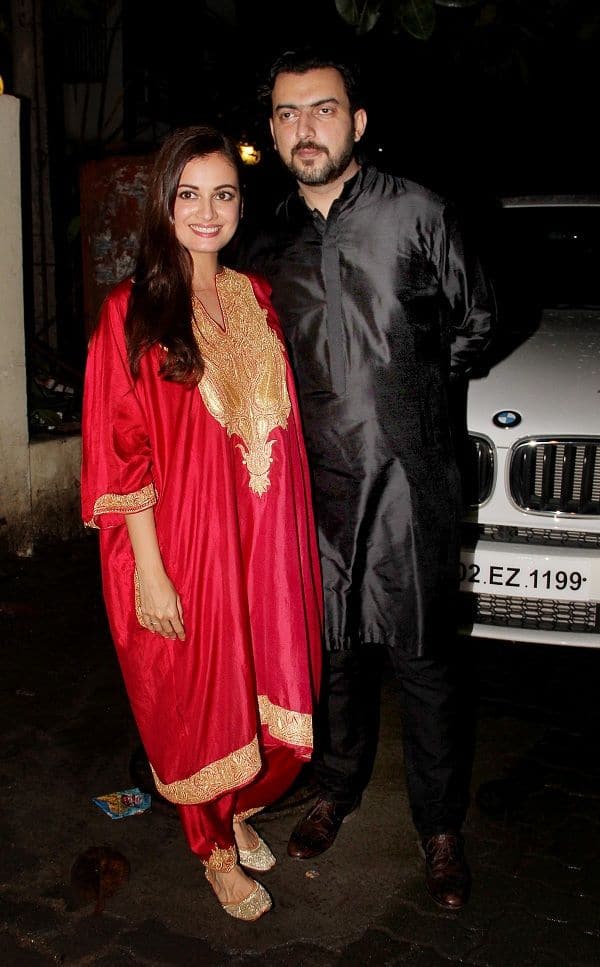 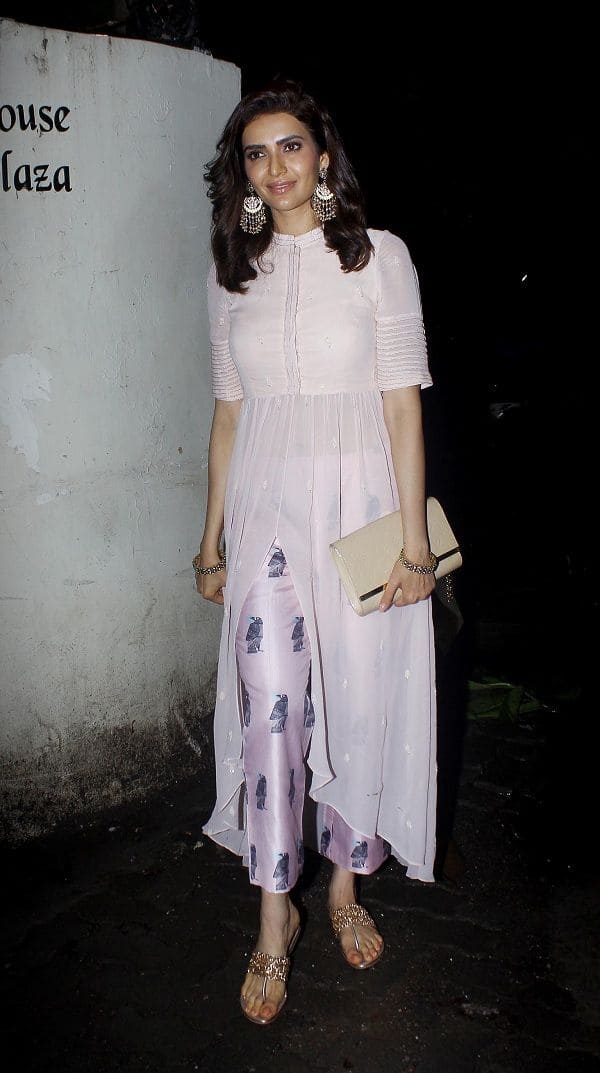 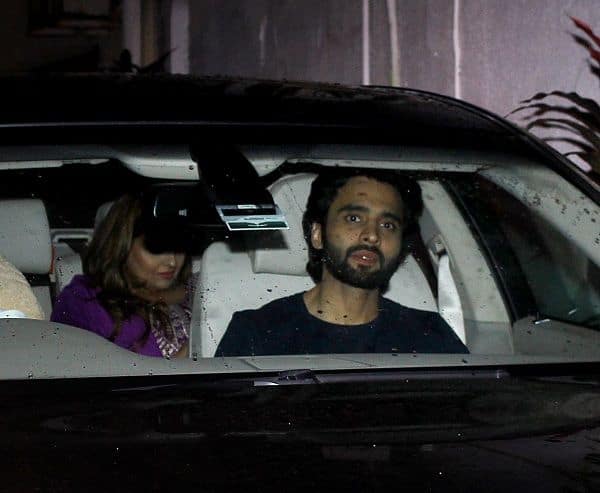 A TOI report suggests, Hrithik and Sussanne want to give their relationship another chance for the sake of their boys. After spending many holidays together and going on dinner outings, they have realised it is not too late either. Even after their divorce, they have been supporting and caring for each other. Sussanne had stood by Hrithik's side like a rock when Kangana Ranaut controversy hit the internet. Clearly, they do have love and admiration for each other. Also Read - Take inspiration from Katrina Kaif, Alia Bhatt, Hina Khan and other celebrity actresses and look your best on Eid