Bollywood royalty Kareena Kapoor and Saif Ali Khan have always handed us #CoupleGoals whenever they have stepped out. Be it they way they support each other in life or the way they stand by each other for photographers, every capture turns into a frame worth cherishing but hey, we are not complaining. If anything, we are the biggest fans of the couple who know how to hit the ball out of the park, every damn time. In fact, the duo recently celebrated their sixth anniversary and their now viral picture was beyond adorable.

We are reminiscing because Kareena recently turned up with her Saifu at the special screening of his latest film Baazaar and what do they say - Kisiki nazar na lagey! While Bebo opted for a classic yet stylish black and white combo, Saif went with a pink blazer over white kurta and looked every bit a gentleman. See their pictures here. Also Read - Is it just us or does Mouni Roy's waist looks photoshopped in these Diwali pictures that has the actress doing a happy dance? 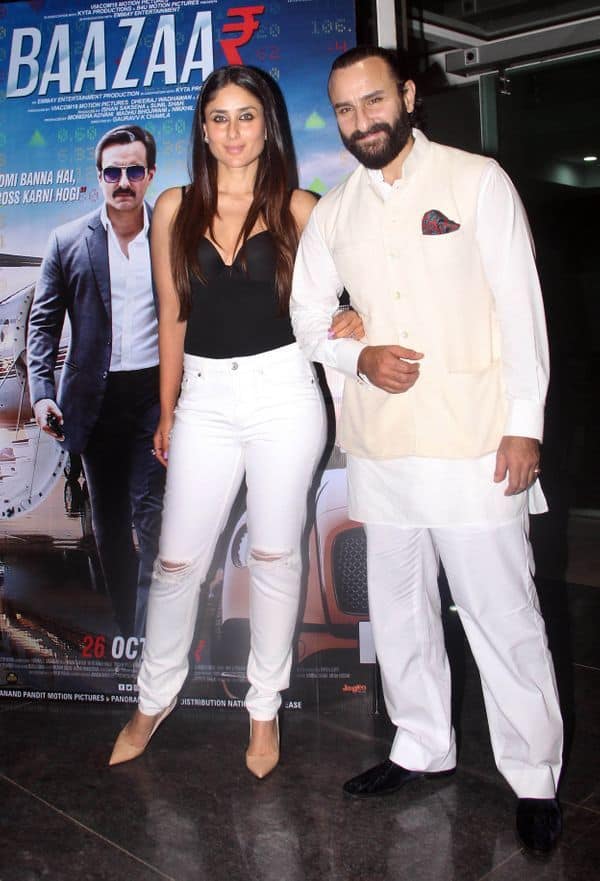 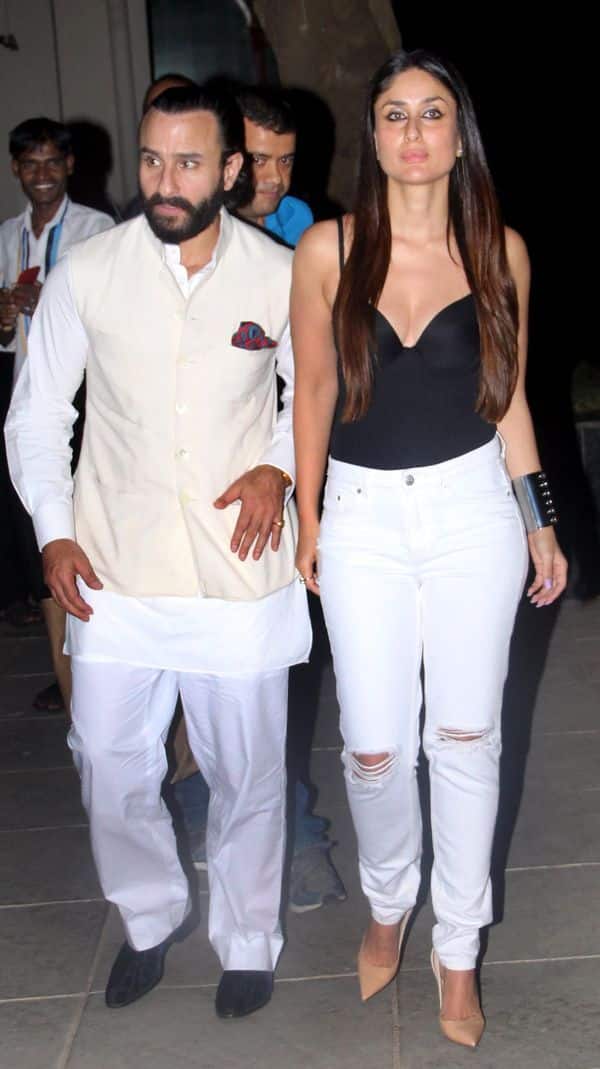 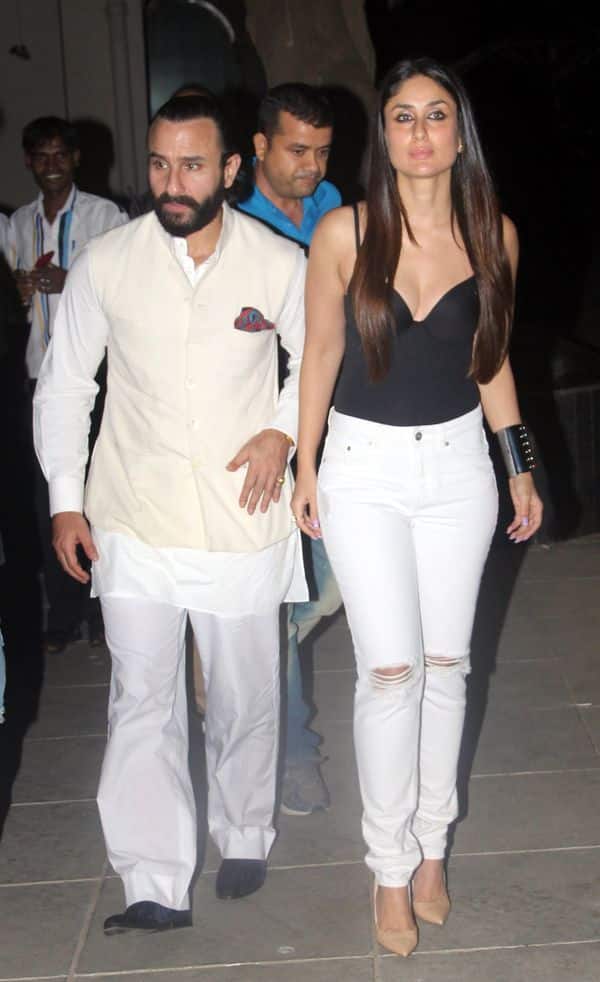 Also Read - After setting the ramp on fire, Aishwarya Rai Bachchan is back in town with Aaradhya - view HQ pics

Talking about the film, it also stars Rohan Mehra, Radhika Apte and Chitrangda Singh in pivotal roles. The film is directed by Gauravv K Chawla and screenplay penned down by Nikkhil Advani, Parveez Sheikh and Aseem Arora. Earlier, in an interview to Pinkvilla, Saif had opened up about their anniversary and had said, "We're not under pressure to do anything spectacular. A nice dinner where we exchange our gifts and spend some time with Taimur and that's it. Mainly because we both are trying to be healthy." Sweet no?