Priyanka Chopra yesterday shared an emotional post on her late father's birthday. She wrote, "Dad. U r so missed. Happy birthday. Always and forever." She had also posted a video along with the post of her father. It was quite emotional and might leave you teary-eyed. Later in the day, Priyanka went for a dinner with her mother Madhu Chopra to celebrate her father's birth anniversary and guess who also attended it? No, it's not Nick Jonas... he is in the US right now. It's Janhvi Kapoor! Yes, Priyanka seemed really protective of the newcomer when they came out of the restaurant. She made sure Janhvi was properly escorted to her car without getting hassled by the crowd around. Check out the pictures right here... 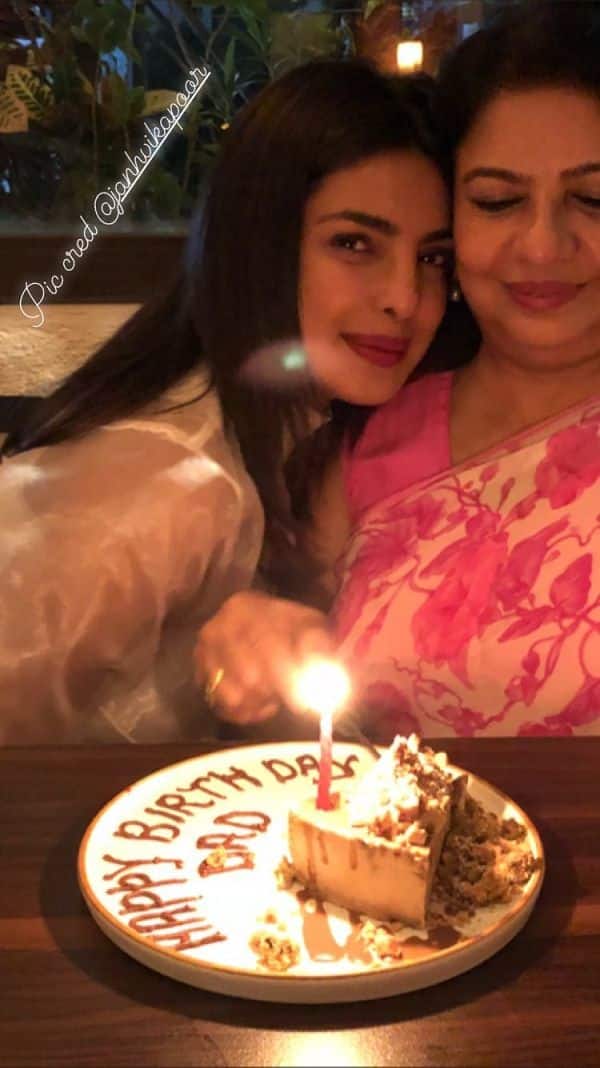 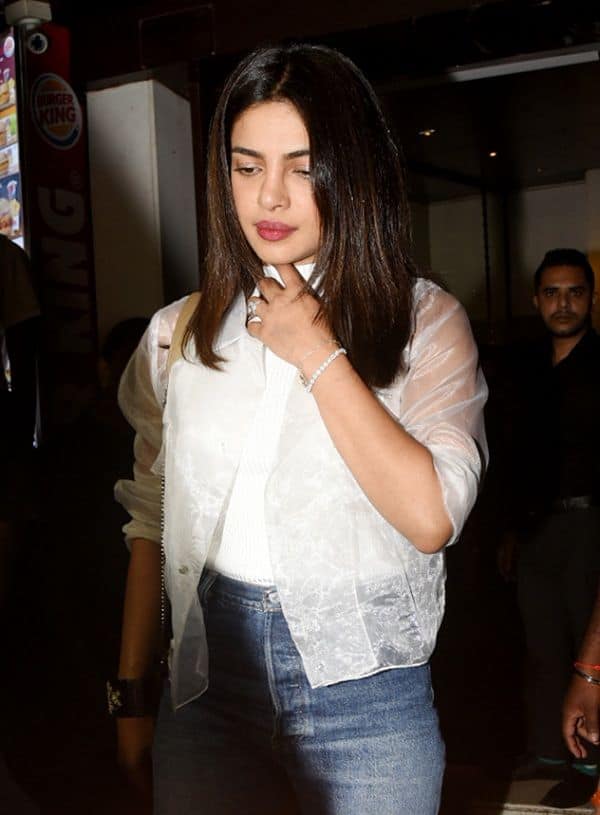 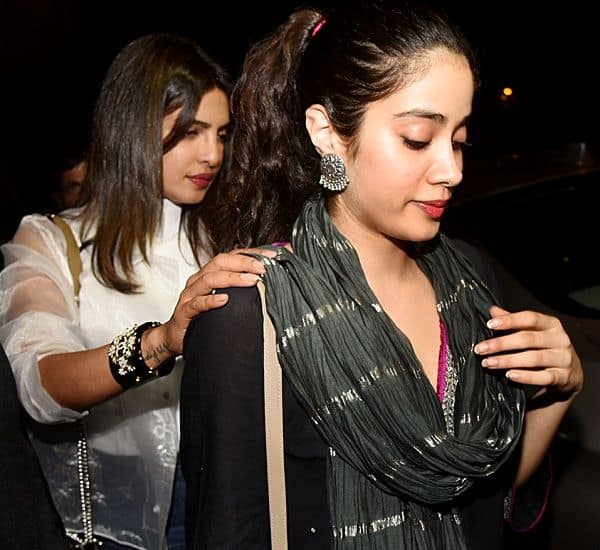 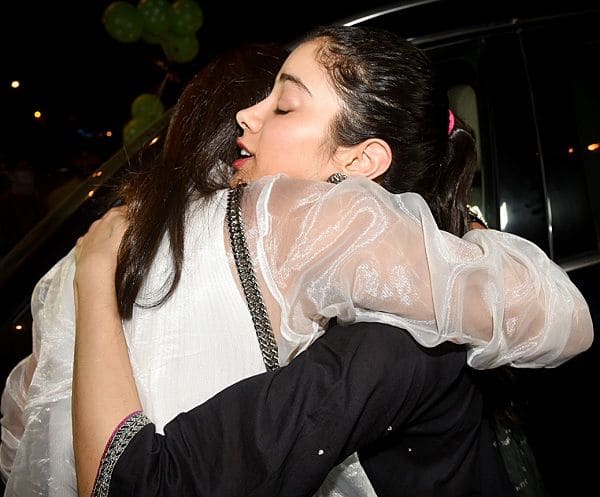 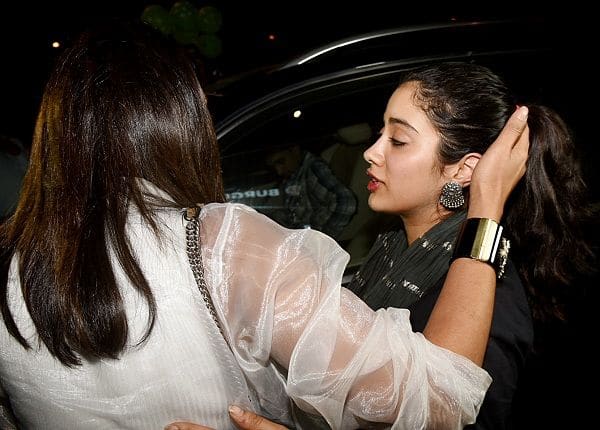 If you are wondering why Janhvi was there at this small sit-in dinner of PC, we are still figuring that out. The industry anyway feels really responsible towards Sridevi's kids. They have been supporting them since the actress' demise and treat her as one of their own. That's so heartening to see. An industry which is often termed ruthless can also show concern and protectiveness towards two kids who suddenly lost their mother. Guess PC just wanted to spend some time with Janhvi. The latter was not present at PC's engagement bash, though! Wonder why...