It is almost known by all that apart from acting, TV hunk Suyyash Rai is also a fabulous singer. The actor keeps on sharing clips of his singing on social media pages and keeps his fans entertained. Not only this, he also dedicates songs to his celeb fans and oh boy how melodious they are. The actor has finally collaborated with singer Star Boy LOC for a song called Bob Marley. The song was released on July 22 and also features Bigg Boss 11 fame Benfasha Soonawalla and Splitsvilla fame Divya Agarwal. The song is a foot-tapping number and the dance of these divas in it make the song more entertaining. The event was a star-studded affair and almost all the TV celebs turned up at the event to celebrate the success of Suyyash. Also Read - Siddhivinayak actor Vin Kundra sports the look of this late music icon

From Sharad Kelkar with wife Keerti Gaekwad to Vivian Dsena, the launch was a gala affair. Ravi Dubey looked uber cool in his black jacket with grey tees and black denim. On the other hand, Sargun was snapped in a shimmery grey short dress. Surveen Chawla was seen in a light blue deep-neck jumpsuit. Yuvika Chaudhary and Prince Narula made a dashing entry in their casuals. All the pictures show how much fun they all had at the party.

Someone calm down Suyyash Rai, he is unable to handle his wife's hotness in these latest pics

Also Read - What is Aamir Khan reading these days? 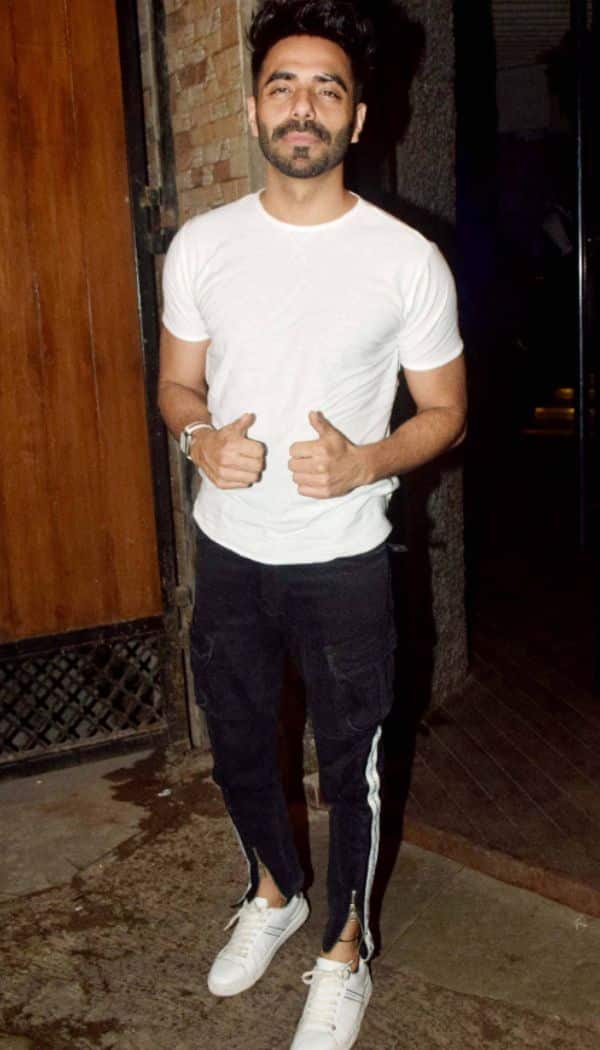 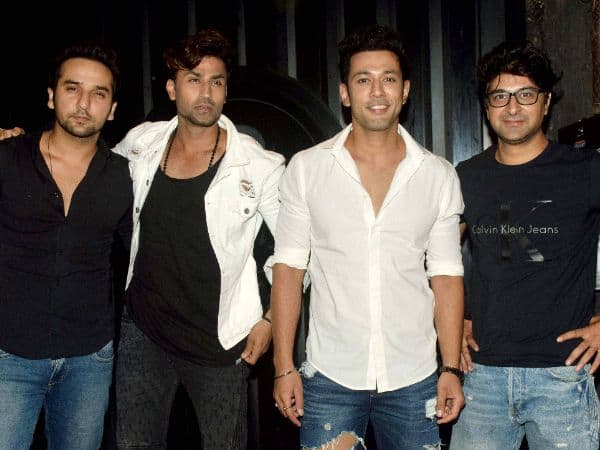 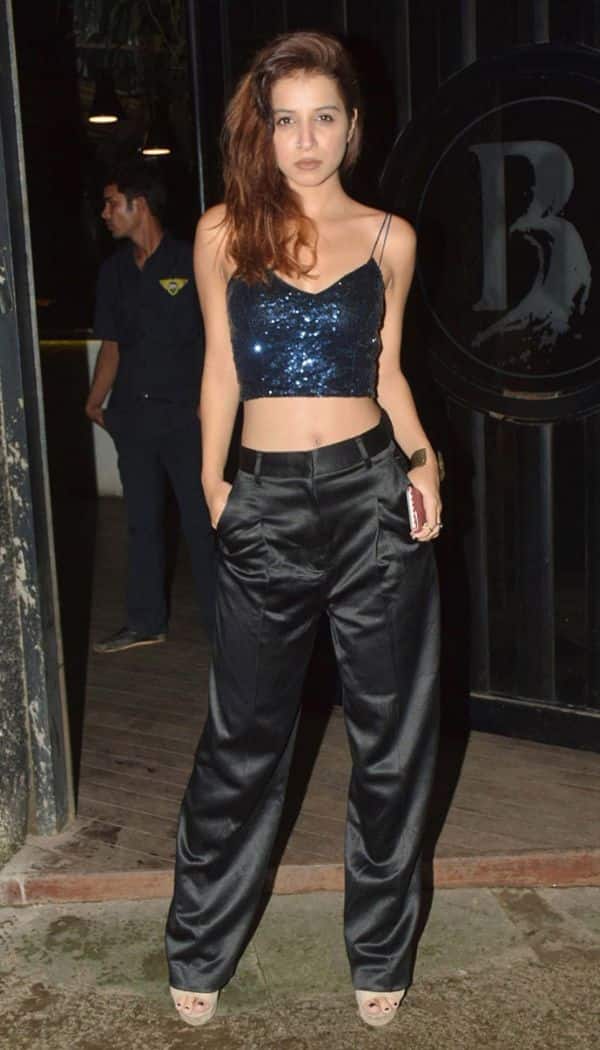 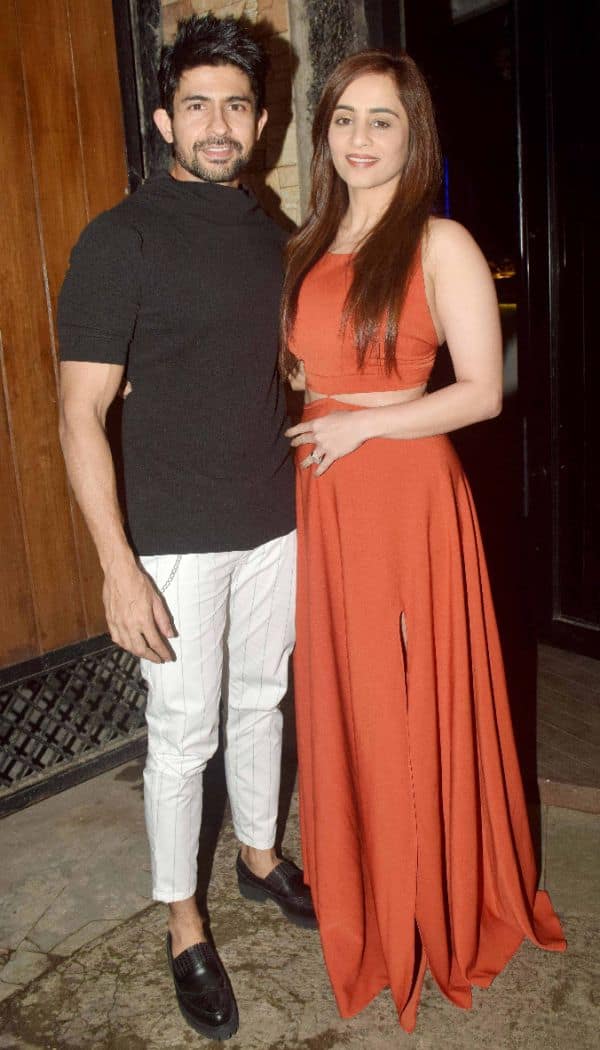 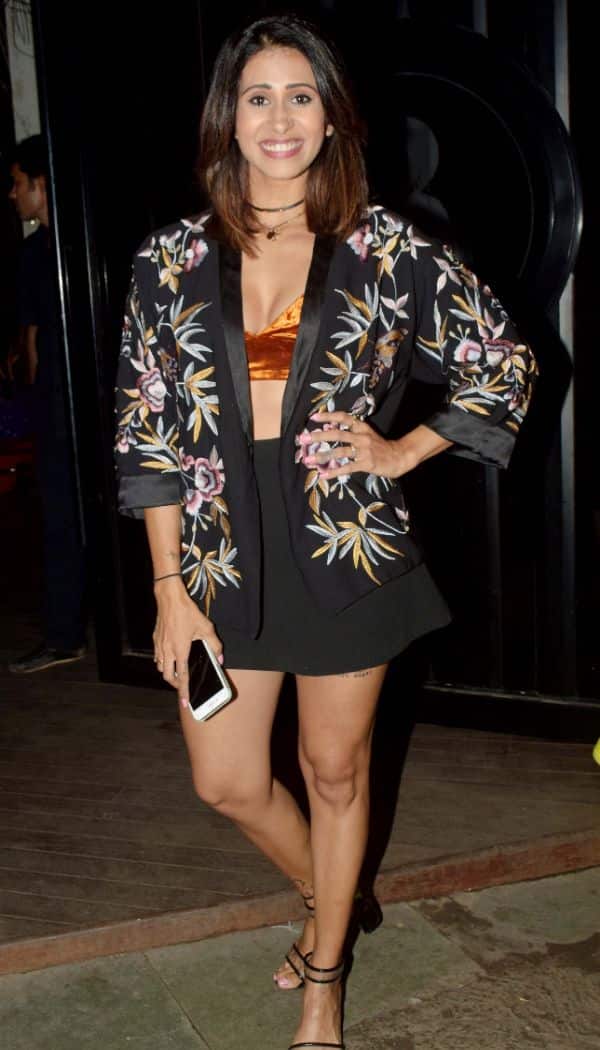 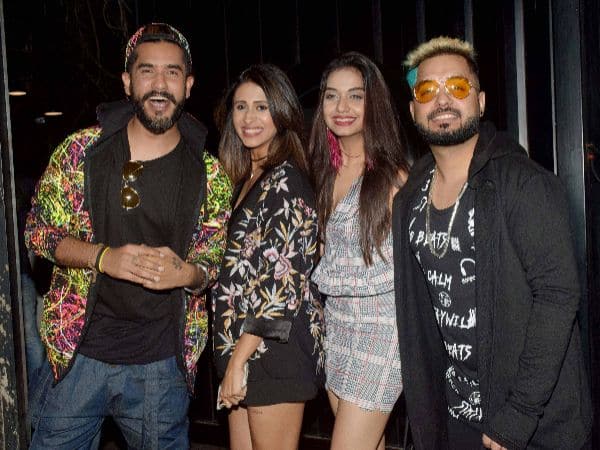 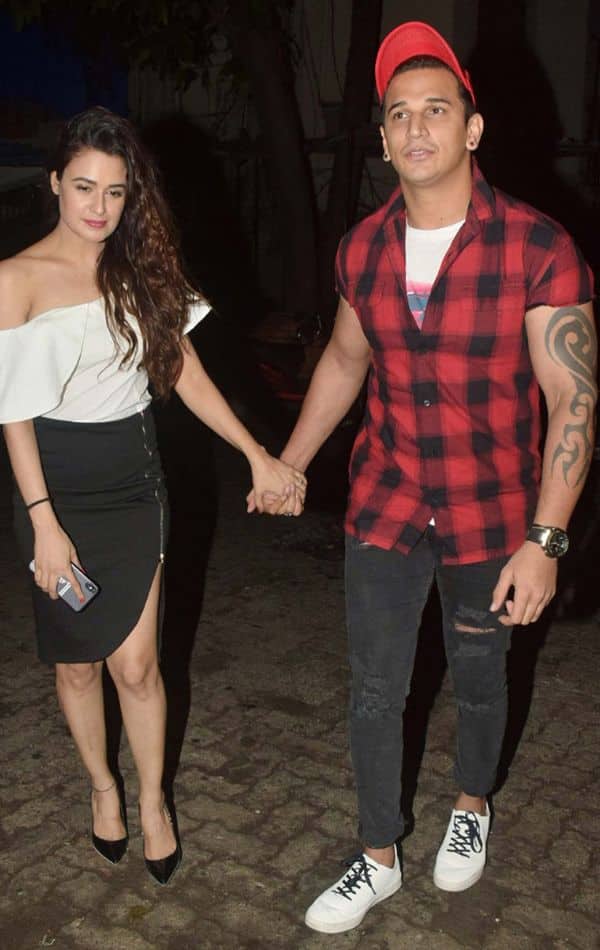 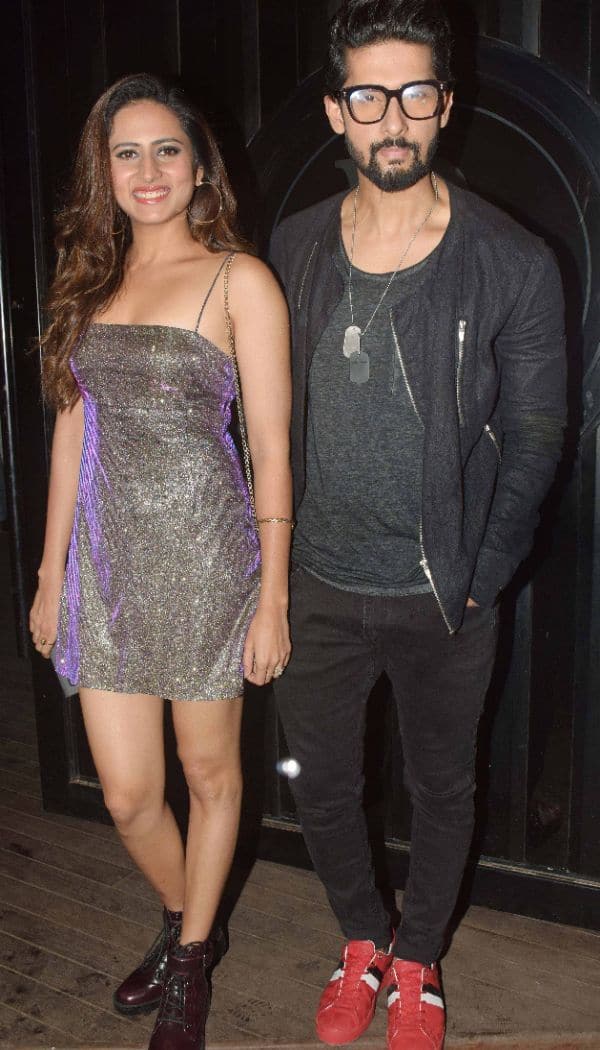 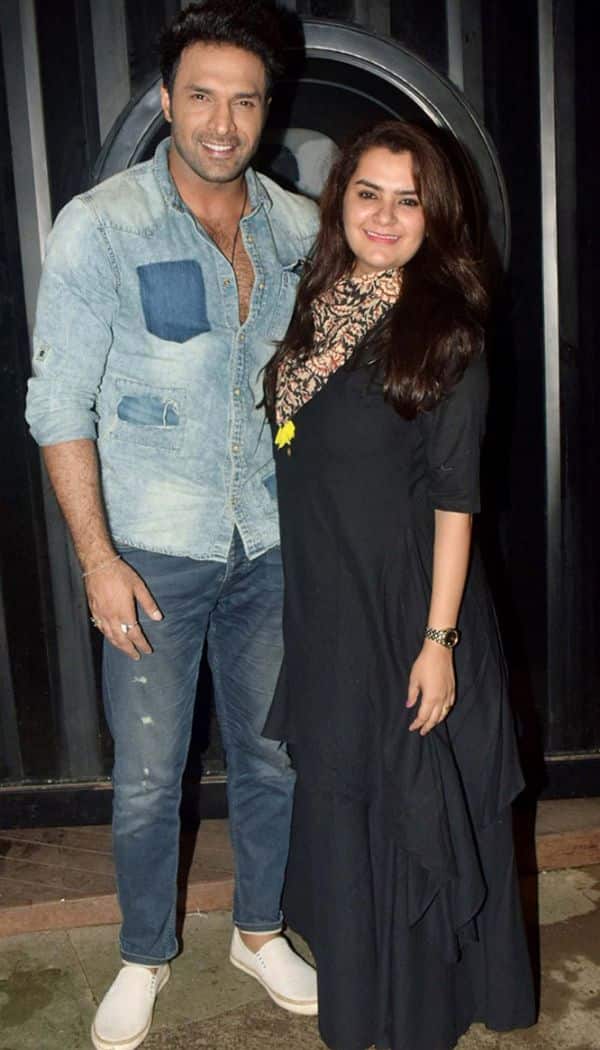 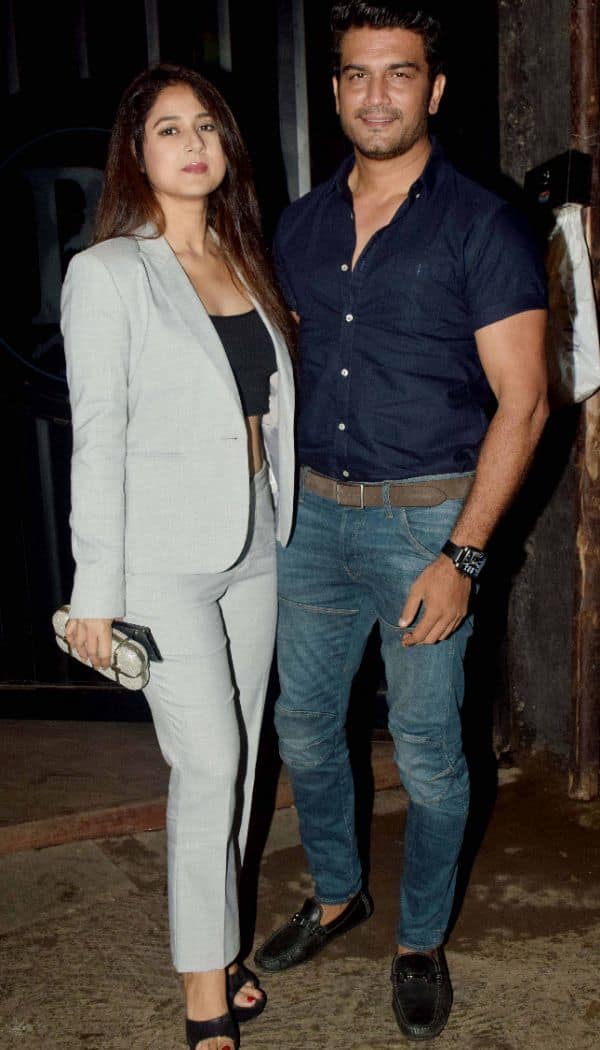 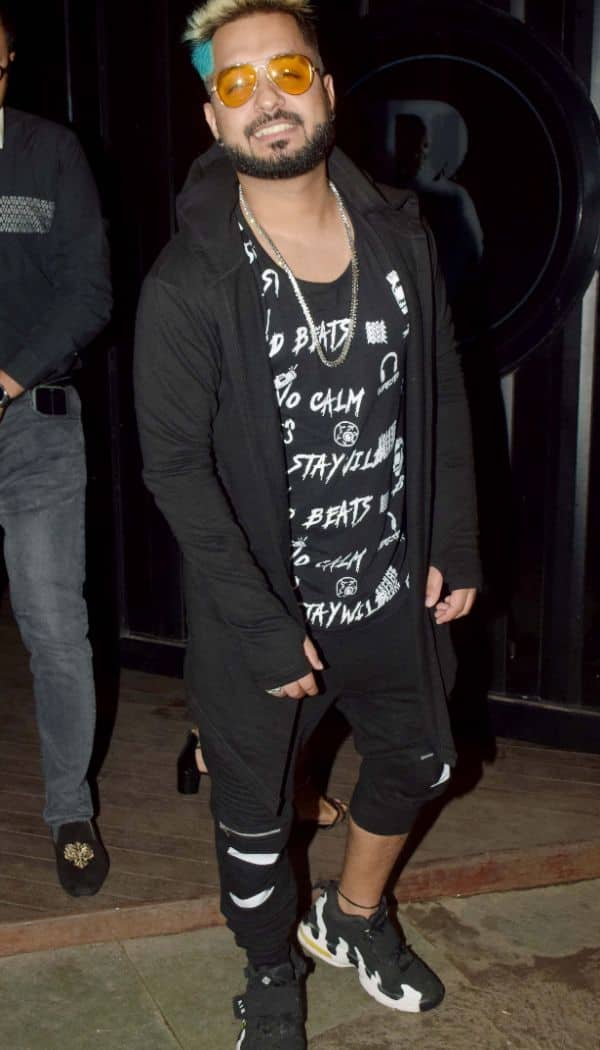 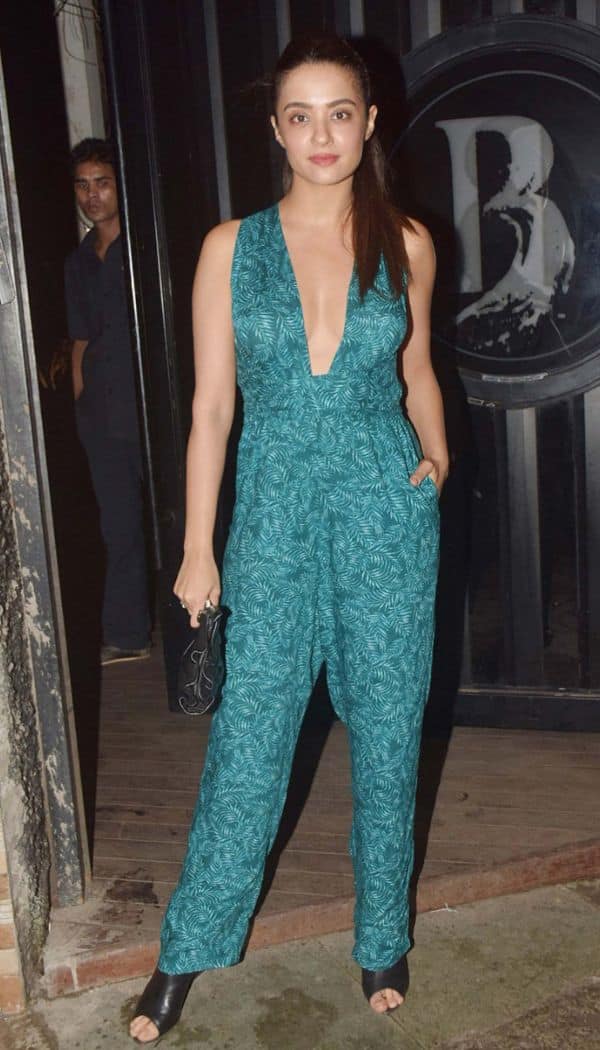 It was indeed a night full of glam. What do you think? Tweet to us @bollywood_life. For more scoops and updates, stay tuned to BollywoodLife.