So what happens to Salman Khan's security? Relax, Shera has that covered too!

Mike Tyson, the man who can chew the ear off his opponents in the ring, is in India. Quite obviously, he is popular here too which means there was bound to be a lot of commotion at the airport. But when you have Salman Khan as the saviour, you need not worry. Well, almost! Salman's bodyguard Shera was given the job to secure the stay of the American boxing legend and we can tell you, he is doing a fab job at it. We have pictures from the airport which has the guy doing his best to keep the fans away from Tyson. Also Read - Shah Rukh Khan's son AbRam learns boxing, proud mom Gauri Khan shares pic of her little Mike Tyson

Speaking to Mumbai Mirror, Shera had informed, "This is Mike Tyson’s first trip to India and we are going to make sure he is comfortable. I’m personally taking care of him and will be stationed at his hotel in suburban Mumbai through the duration of his stay. We have done a recce of all the places he will be travelling too, including a mall, the location of his dinner with a select group and the after party." Well, you are definitely doing a swell job here.

Viral video! Salman Khan surprises his bodyguard Shera by doing the unexpected at the airport

Check out the pictures of Shera helping Mike Tyson wade through the crowd at the airport. Also Read - Jamie Foxx to play Mike Tyson in biopic 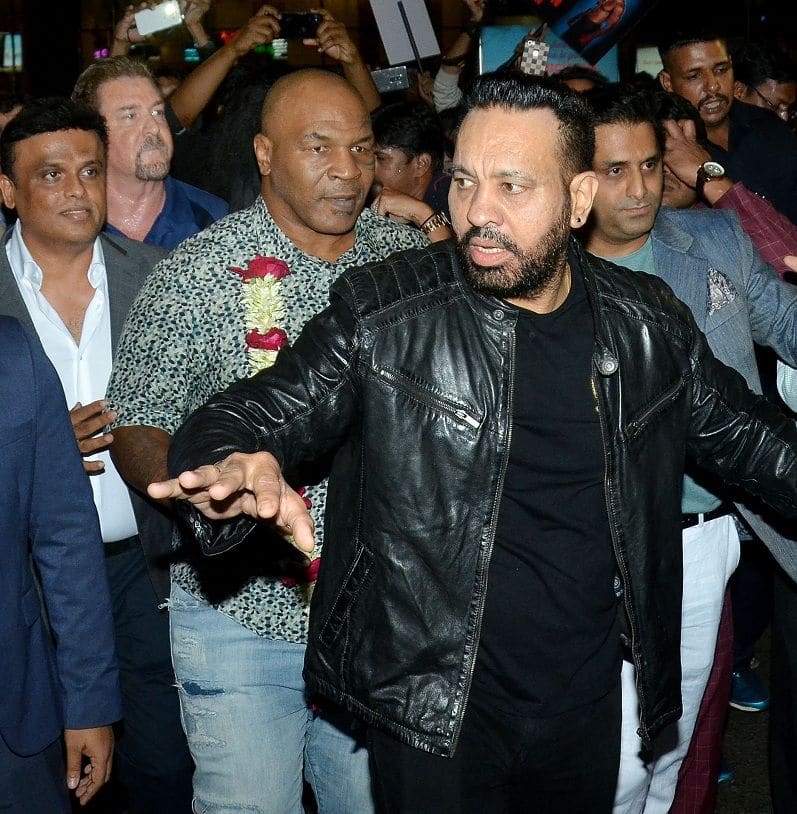 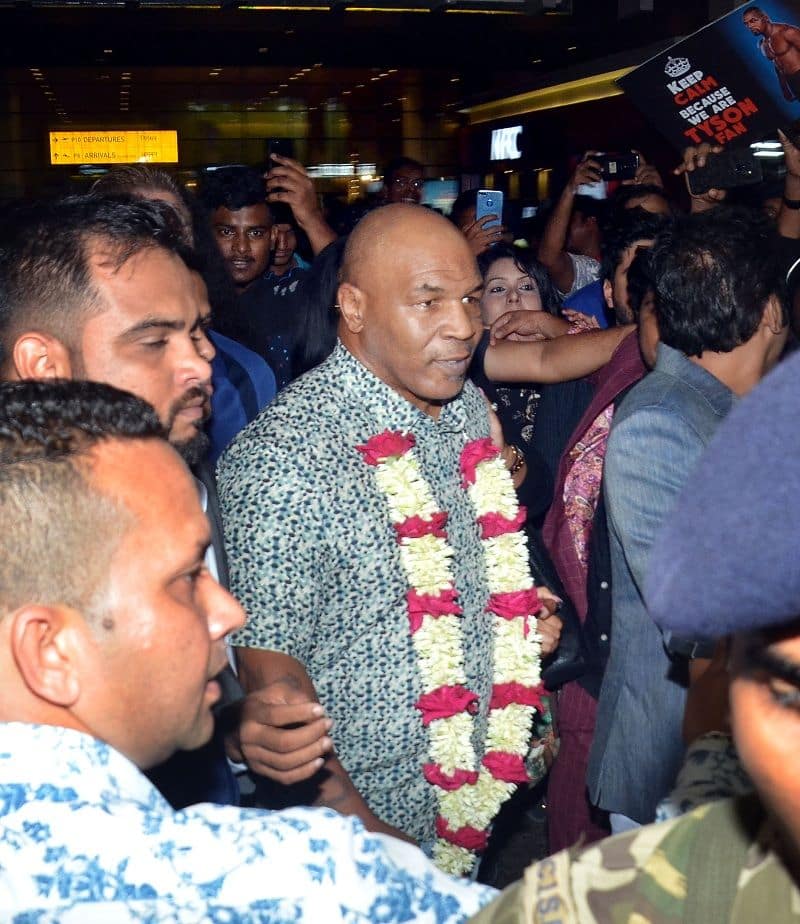 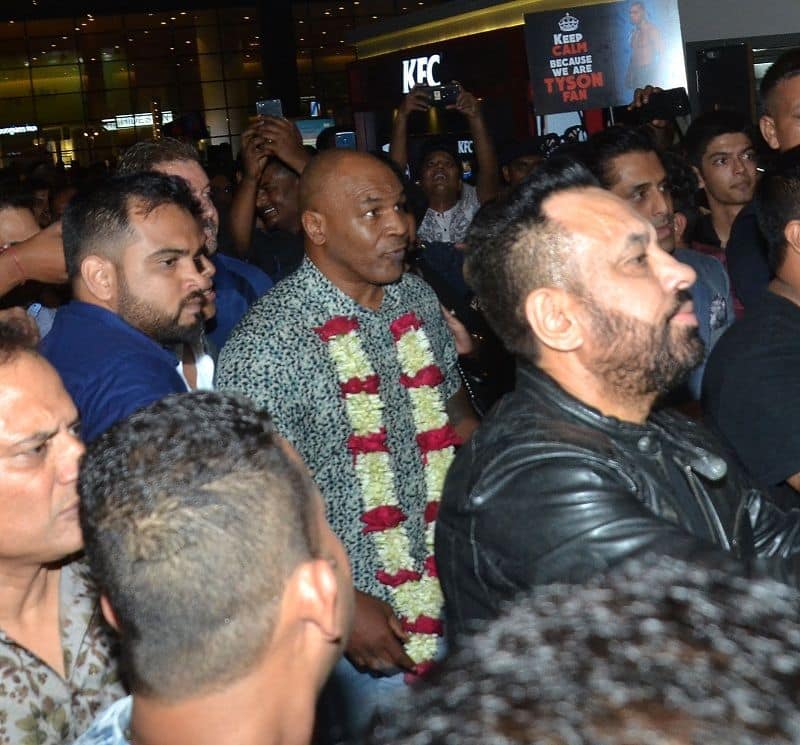 This is not the first time that Shera's services have been employed for international celebrities in India. He had handled Michael Jackson, Will Smith, Jackie Chan, Paris Hilton and Justin Bieber during his maiden concert in India last year. So does that mean Salman Khan won't have his trusted aide by his side during Tyson's stay here? "I took his permission before taking this responsibility. I work exclusively for him and Bhai is always my first priority. I spoke to him and he gave me a go-ahead as he isn’t shooting for a film then and will be busy with his (reality show) Bigg Boss so it is manageable," Shera told the daily.