Check out the first pictures here..

The first pictures of Shahid Kapoor and Mira Kapoor along with their second baby, Zain Kapoor are out. The two were spotted exiting Hinduja Hospital a while back, where Mira was admitted on September 5. Accompanying her parents and baby brother was Misha. The Kapoor family looked complete just like Shahid's father, Pankaj Kapoor told Mid-Day, "It s the most delightful thing that can happen to any family. Shahid s family is now complete. God bless all of them. We are thrilled about the new arrival." The couple was all smiles while exiting the hospital, in a comfortable avatar. While Misha was in her daddy's arms, Zain was cuddled up in her mother Mira's arms. Also Read - After Kareena Kapoor Khan's Jeh, netizens go ga-ga over Shahid Kapoor's son Zain's voice

For those unaware, the actor had taken over to his Twitter handle, announcing the name of his baby boy in the cutest way. He had written, "Zain Kapoor is here and we feel complete. Thank you for all the wishes and blessings. We are overjoyed and so grateful. Love to all. "

Meanwhile, have a look at the first pictures of Shahid and Mira with Zain here: Also Read - Mira Rajput BRUTALLY TROLLED for wearing a short skirt to her yoga session – view pic and comments

Just like Pankaj Kapoor, his ex-wife Neelam Azeem expressed her joy and told Mumbai Mirror, ""My dearest elder son's family is now complete, and my daughter-in-law Mira has been so wonderful, brave and strong through the whole process." 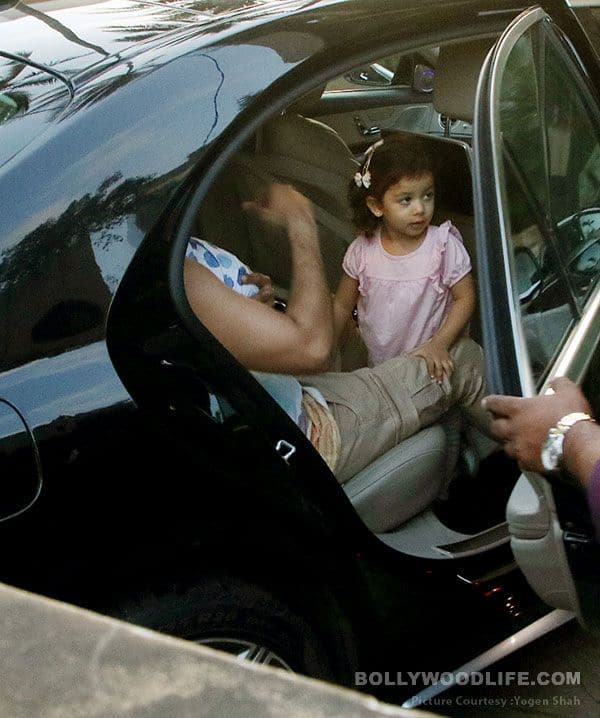 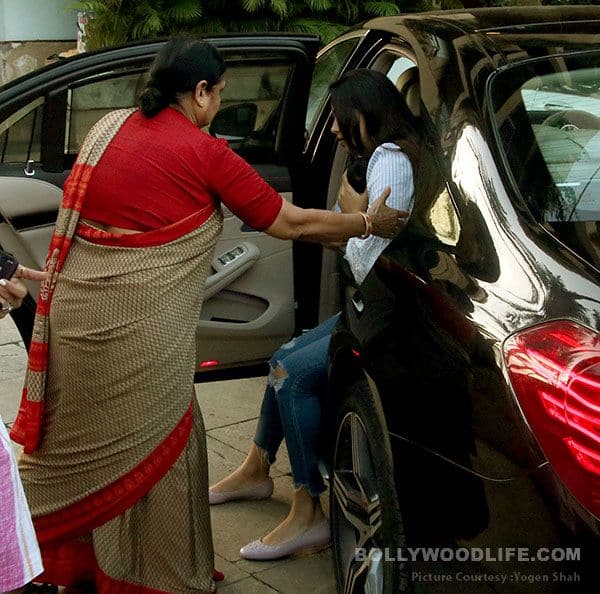 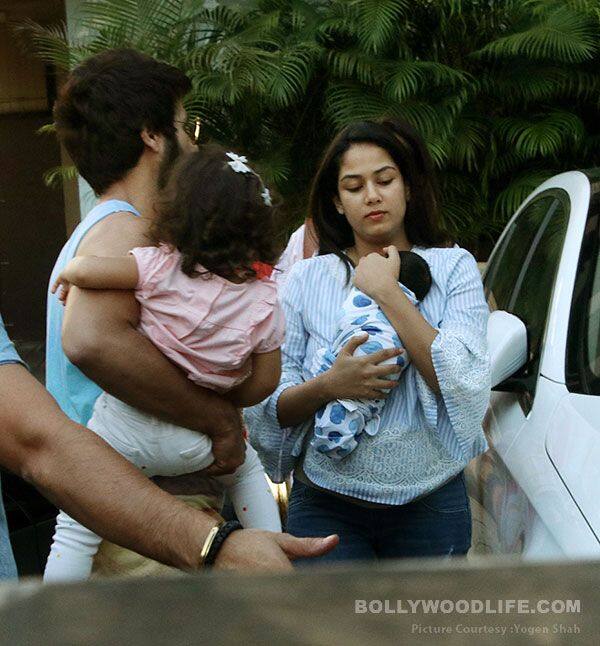 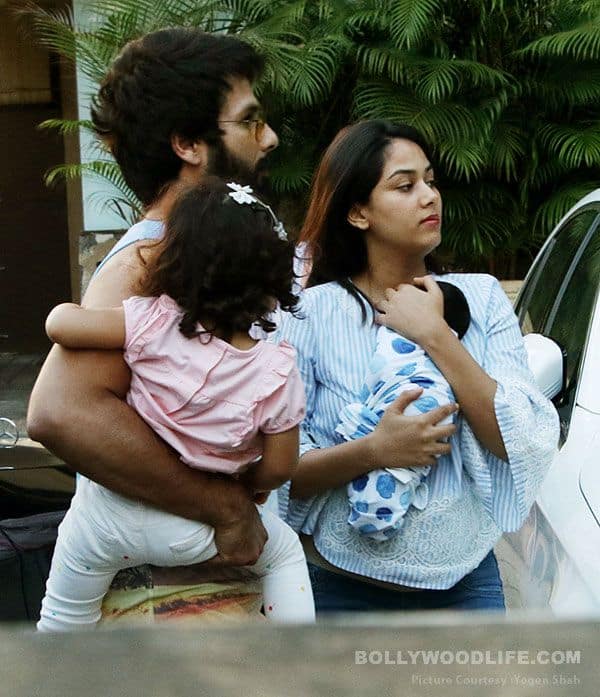 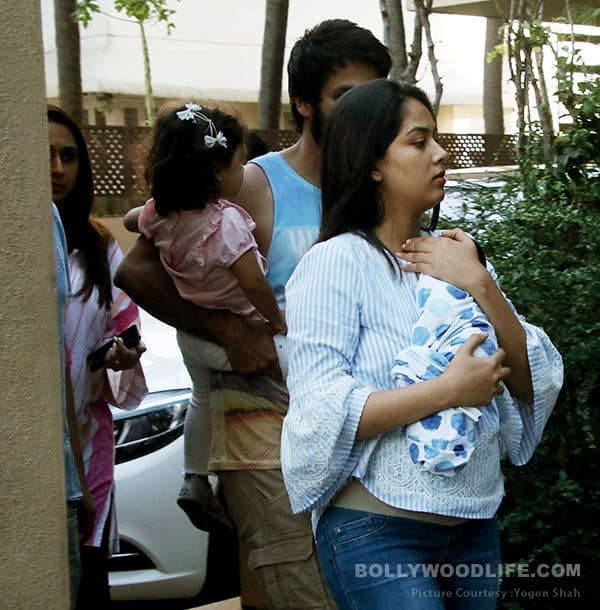 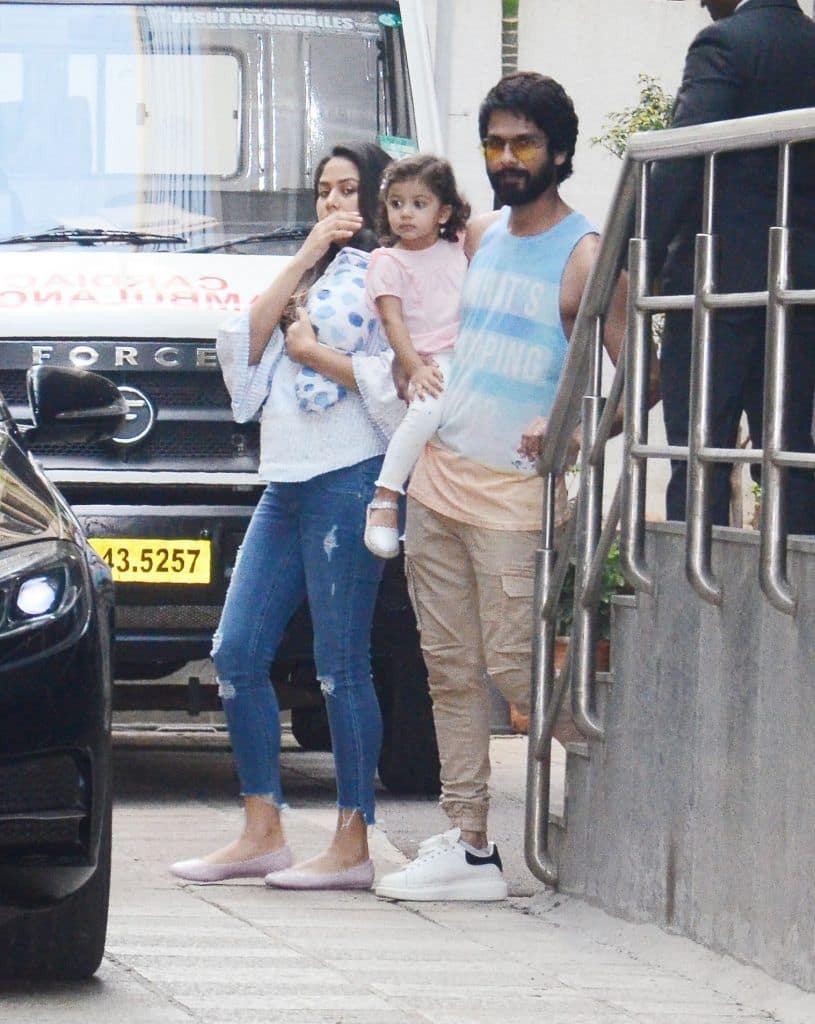 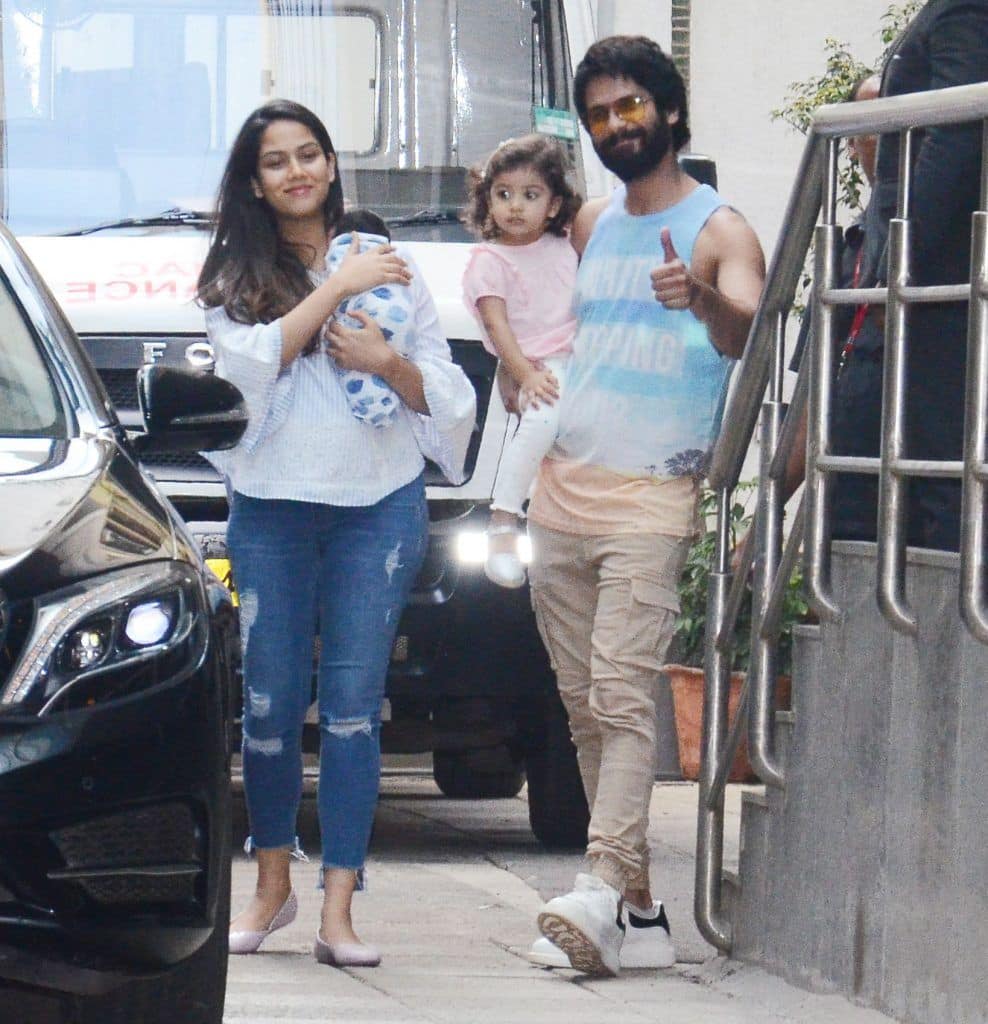