[HQ Pics] Sonam Kapoor feels like a Bollywood Princess as she returns from LA... at least that's what her sweatshirt says!

We totally agree with what is written on Sonam Kapoor's sweatshirt!

Sonam Kapoor had a great time vacationing with husband Anand Ahuja and family in LA. The pictures from her trip have got us really jealous as they are simply gorgeous. Now the actress is back in the bay looking refreshed and happy after the vacation. But we couldn't get over what was written on her sweatshirt. It says, ‘Bollywood Princess’. Now, she totally is that. She is loved and cared for by everyone in this industry. One because she makes friends very easily and also because she is the daughter of Anil Kapoor whom everyone respects. The turnout of Bollywood biggies at her wedding reception was proof that everyone loves these Kapoors. Shah Rukh Khan, Salman Khan, Ranbir Kapoor, Alia Bhatt... just about everyone made it to the gala. Thus, we feel Sonam is wearing a title that suits her to the T. Also Read - Shanaya Kapoor's luxurious home in Mumbai is no less than a princess' royal castle from a fairy tale – view inside pics 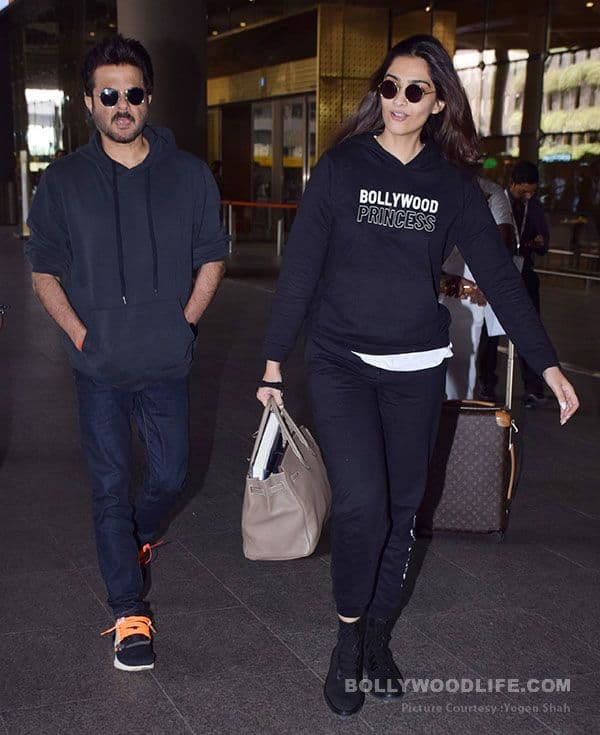 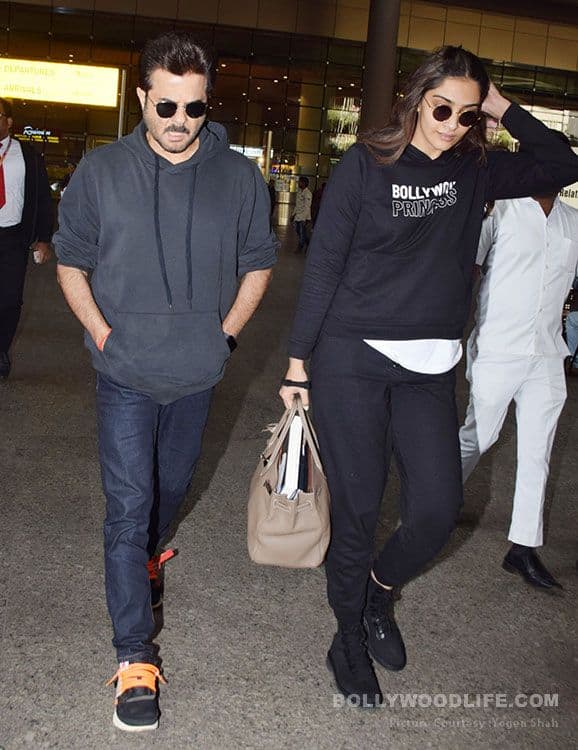 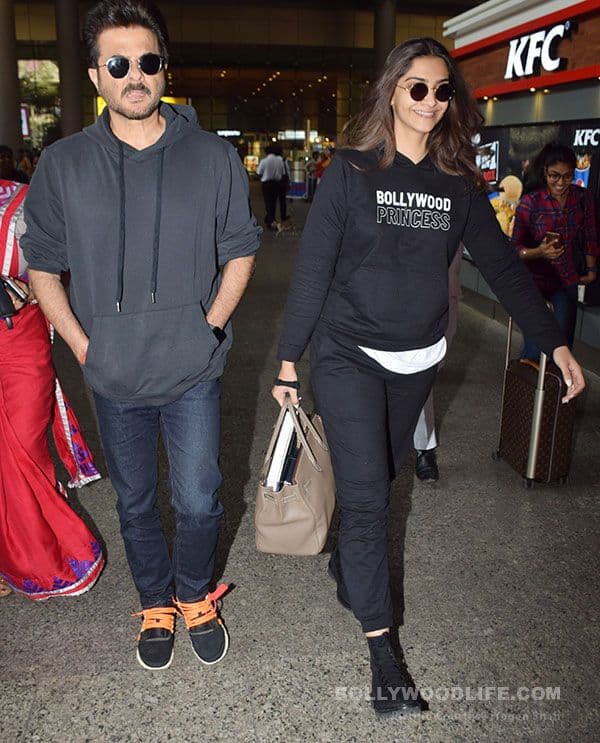 During her conversation with Anaita Shroff, Sonam had revealed that Anand was actually looking to set her up with his best friend. "He tried to set me up with one of his best friends. There was a point where everybody was like you need to be set up with... I am not going to name him. He's very cute and he's very nice. He's still available. He's amazing but there wasn't that vibe. People were hell bent on me being with this guy, and they conned me during the promotion of Prem Ratan Dhan Payo to come out for a dinner. I had no idea this boy is going to be there. And Anand had come with this guy, and I ended up speaking to Anand the whole evening," Sonam elaborated. Clearly, fate has a way of bringing two people together even if you have other plans.