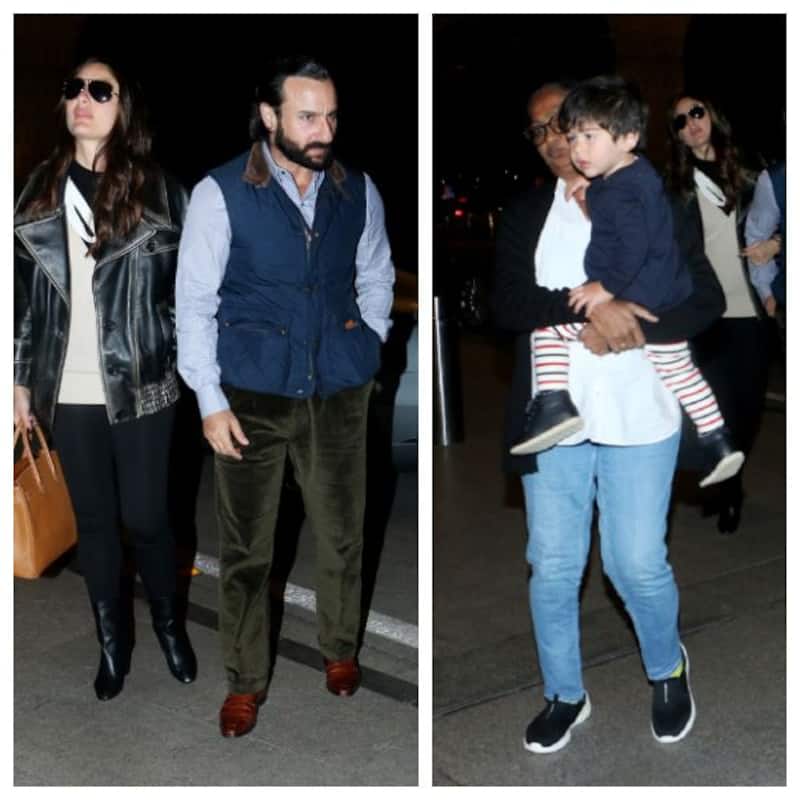 Taimur celebrated his second birthday in South Africa, returned to India to attend the Kapoor Christmas lunch yesterday and was off to his London holidays to ring in the New year as well. And you think he is just 2 years old? The little guy has been so busy in the last couple of days that we wish we could swap places with him. Who wouldn't want to spend their birthday in South Africa or New Year's Eve in London? Well, presently Taimur has all the luck here. He left for London along with his parents Saif Ali Khan and Kareena Kapoor last night but didn't look sleepy at all. In fact, he was trying to get one last glance at his papz friends for this year. When he returns, it will 2019 already, you see! Check out the pictures here... 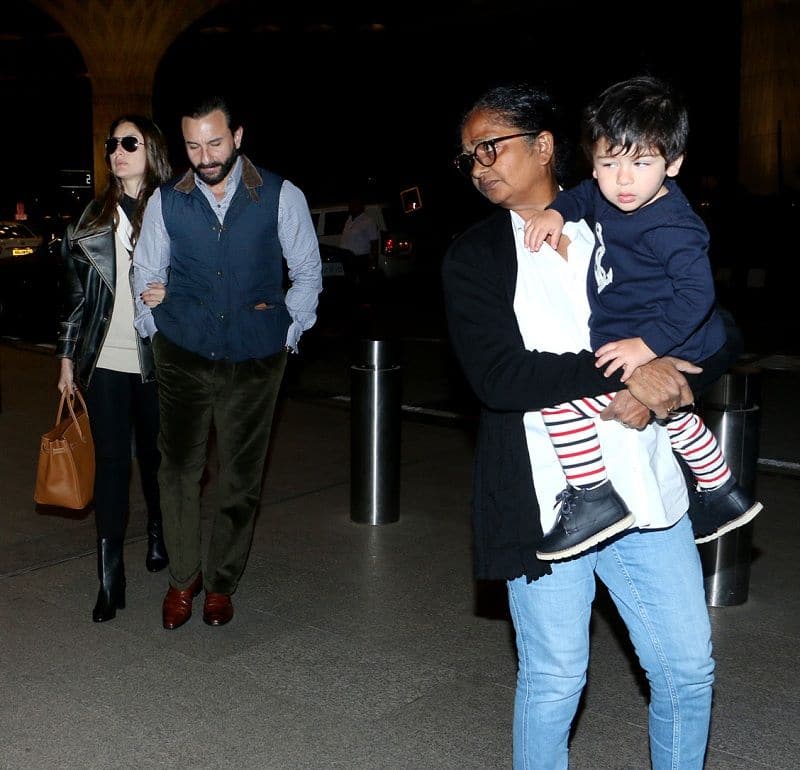 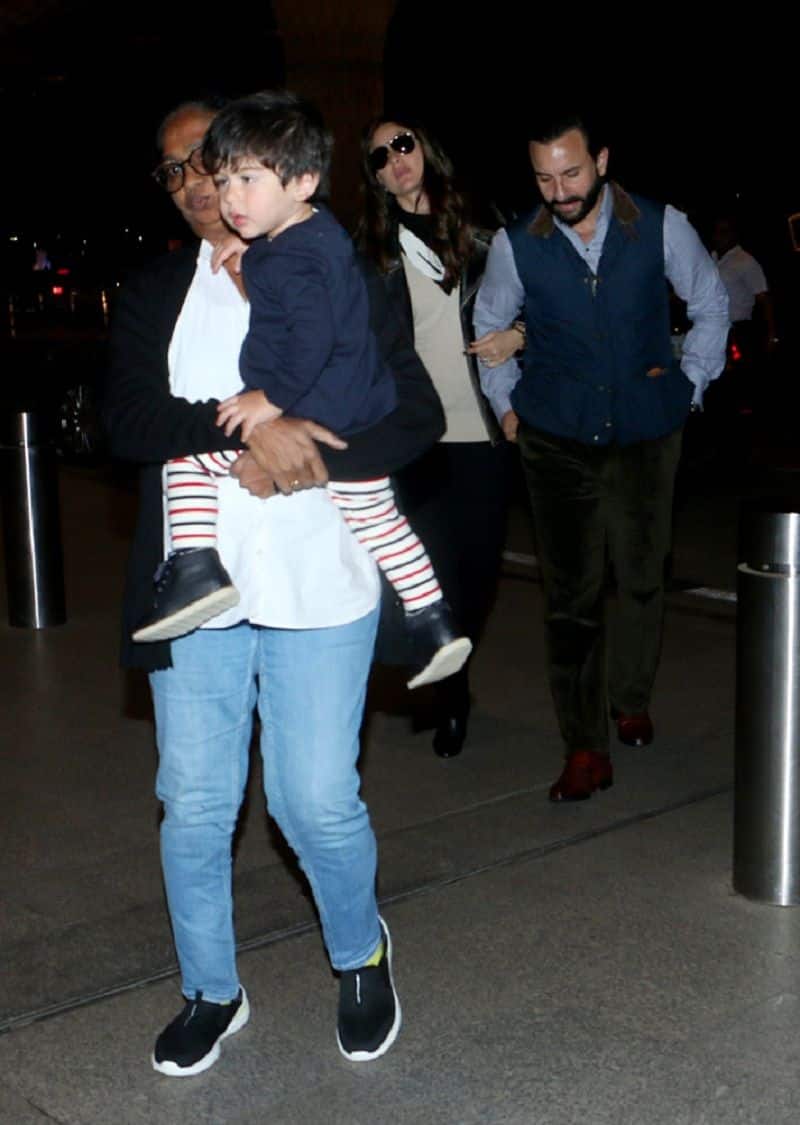 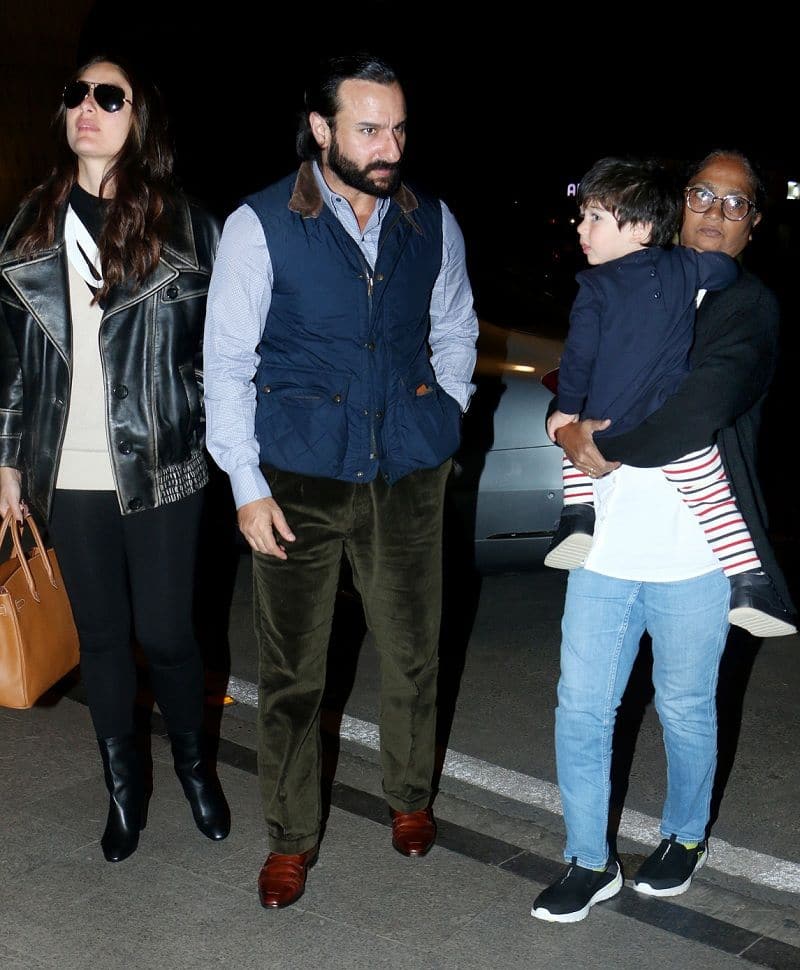 Meanwhile, if you think it's just us who are obsessing over this tiny tot called Taimur, you are highly mistaken. Celebs too are smitten by this Khan. Ranveer Singh had mentioned that once Tim becomes an actor, he would love to play his father. He is the Khan he wants to work with next. His wife Deepika Padukone too stalks Taimur's pictures in the night. Ajay Devgn too feels Taimur is the most popular Khan in the country now.