[HQ pics] Taimur seems skeptical of the paparazzi today; we wonder why!

Paparazzi’s most loved star kid Taimur Ali Khan seems a little skeptical of the cameras today. The adorable little munchkin was visiting his cousin sister Inaaya at Soha Ali Khan and Kunal Khemu’s residence in Mumbai. The prince of Pataudi was photographed with his nanny while he made his way into the residence. While the cameras remain the same, lil Tai seems to have spotted something that made him skeptical of the media mob outside the house. Also Read - Priyanka Chopra, Katrina Kaif, Kareena Kapoor Khan and 4 more Bollywood actresses who raised brows with risqué necklines – view pics

For his family visit, Taimur was photographed wearing a crisp shirt and a pair of blue jeans. The soon-to-be two-year-old was seen wearing a stylish pair of brown shoes on his cute little feet to complete the look. Sporting a messy hairdo, Taimur charmed his way into our hearts. The nanny held his hand while he stared at the cameras busy photographing him. Also Read - Kareena Kapoor Khan, Shahid Kapoor, Aishwarya Rai Bachchan and more celebs who shook the industry with their BIG, BAD Bollywood scandals

Taimur has been spending a lot of time with his cousin sister lately. The star children, along with their parents Saif Ali Khan, Kareena Kapoor Khan, Soha and Kunal, were holidaying in Maldives recently. Pictures of the family holiday flooded the internet and people couldn’t get enough of the new-gen siblings. Also Read - Saawan Mein Lag Gai Aag: When Katrina Kaif, Kareena Kapoor Khan and 6 more Bollywood babes set the monsoon on fire with their wet and wild saree looks

Post that, Taimur was also seen bonding with his dad once the families returned. The Sacred Games actor and the blue-eyed baby boy were photographed watching a game of badminton. The picture obviously went viral (no surprises there).

ALSO READ: [HQ Pics] Is this what Taimur Ali Khan picked up as a souvenir from his Maldives vacation?

Taimur has been the most popular star kid this year. But it looks like that he will have some company soon. In a recent interview, Kareena confirmed that a second baby is on her mind, but it won’t be until 2020 that their plans to expand the family would fall in place. The wait is long, but we’d sure like to see Taimur play the doting older brother soon. 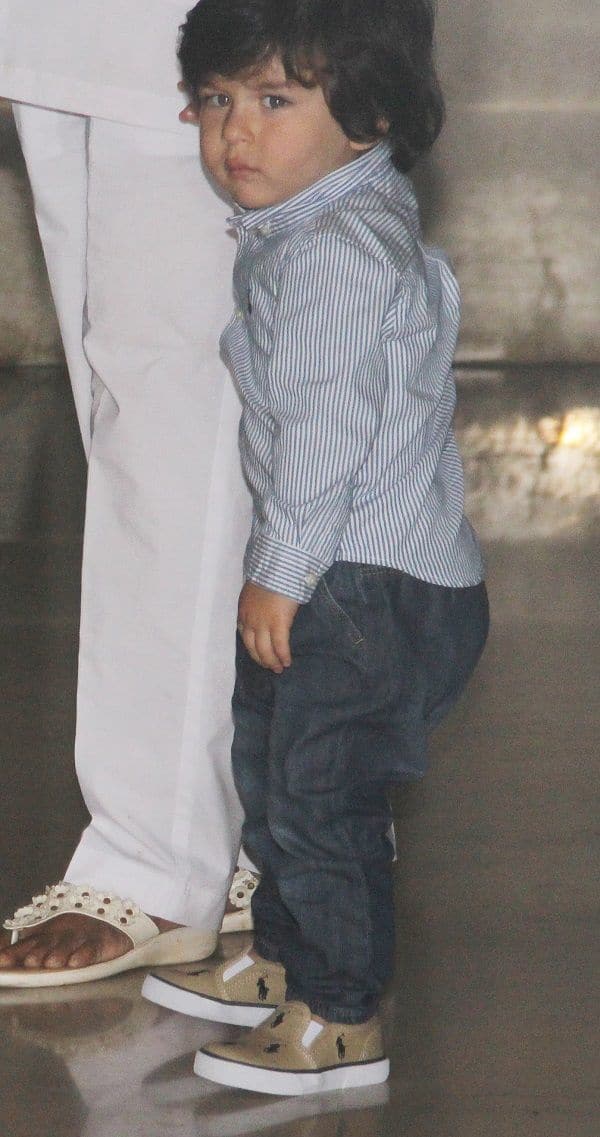 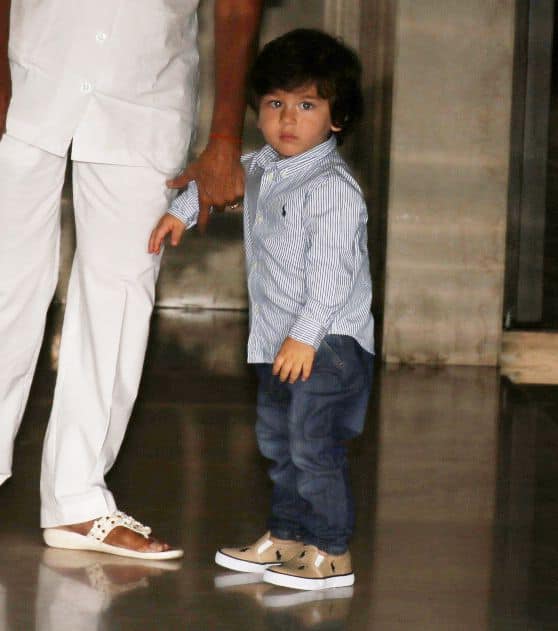 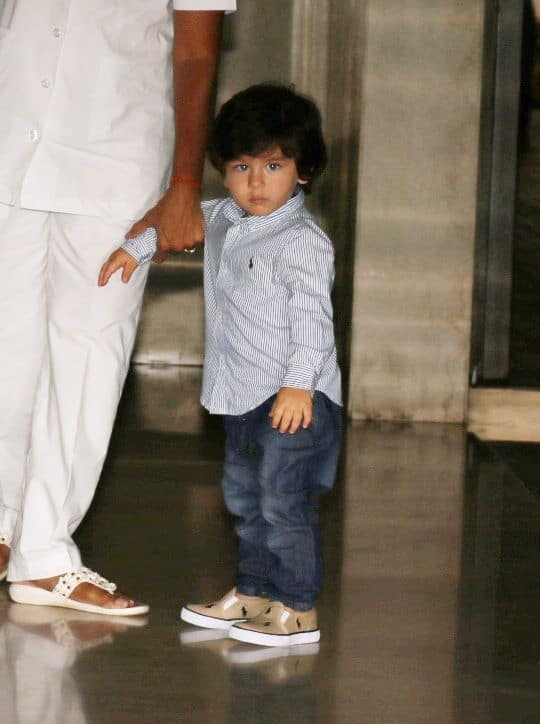 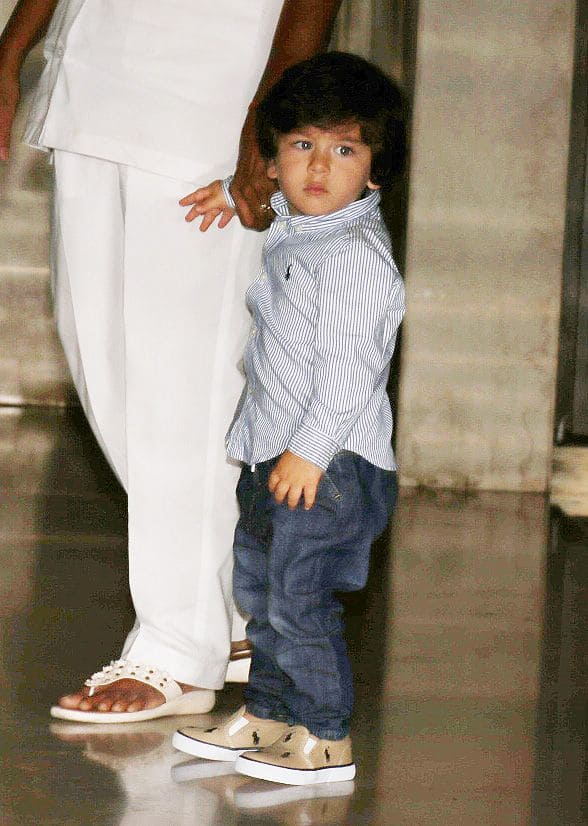 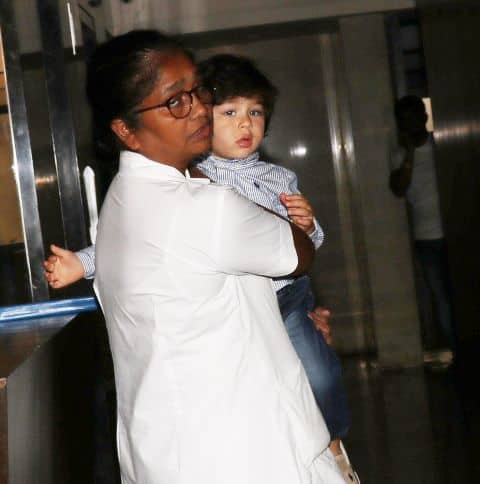 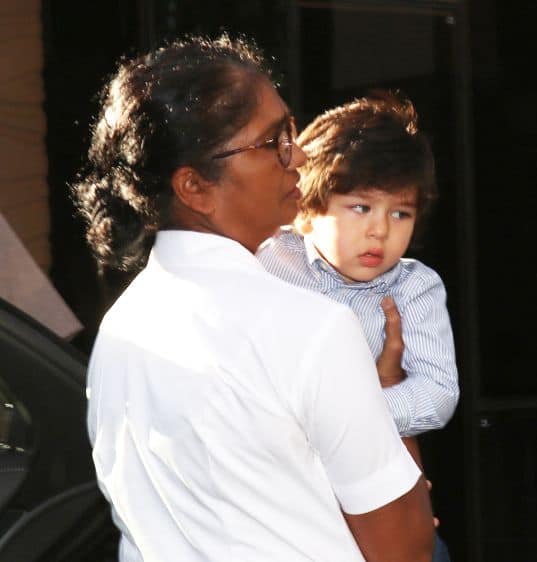