Hrithik Roshan and Amitabh Bachchan to be a part of Dhoom 4! 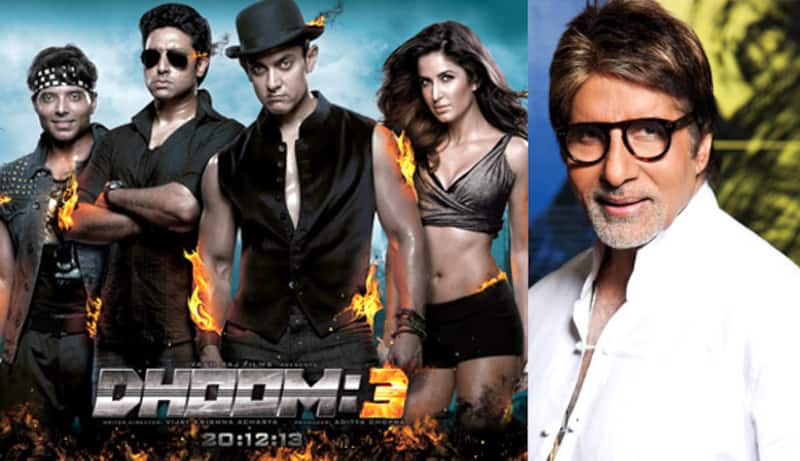 But in what capacity? Read on to find out!

Dhoom is India’s most famous franchise. Abhishek Bachchan has been the regular, while the villains have ranged from John Abraham and Hrithik Roshan to Aamir Khan. The collections as well as the actors have steadily become bigger and better. No wonder then, Salman Khan and Shah Rukh Khan fans have been thirsting to see their screen idols mainlining Dhoom 4. Also Read - Bigg Boss 16: Tina Datta reduced to tears as Shalin Bhanot hugs wild card Sreejita De [Watch Promo]

Now, Vijay Krishna Acharya aka Victor is all set to begin work on the fourth installment of the franchise, and it doesn’t star either of the Khans. This time, Dhoom may repeat one of its previous actors. Apparently, Hrithik will play the main antagonist again, as he had done in Dhoom 2. And Amitabh Bachchan joins the franchise for the first time. Whether Bachchan Sr and Bachchan Jr will have face-offs in the plot, is not known at the moment. Says a reliable source, “At the moment it is not very clear where Victor is going with this. All that is confirmed is that Aditya Chopra and Victor have approached and signed Mr Bachchan and Hrithik.” Meanwhile, another source says, “While Hrithik, Victor and Adi are coming together the film might not be Dhoom4. But another thriller.” Also Read - Bigg Boss 16: Sreejita De to make her re-entry as the first wild card of Salman Khan's show?