Hrithik Roshan and Sussanne Khan spotted TOGETHER--Find out why!

The couple although separated have always maintained that family will be their first priority.

The handsome ex-couple was spotted TOGETHER today celebrating their younger son Hridhaan's birthday.

The couple although separated have always maintained that family will be their first priority. Considering it was their younger son's birthday both took time out to bring in the special day as a family. They were spotted outside Joss Restaurant today. That's one family policy the former couple follow, what ever it be, they will always come together for the sake of their sons. Also Read - 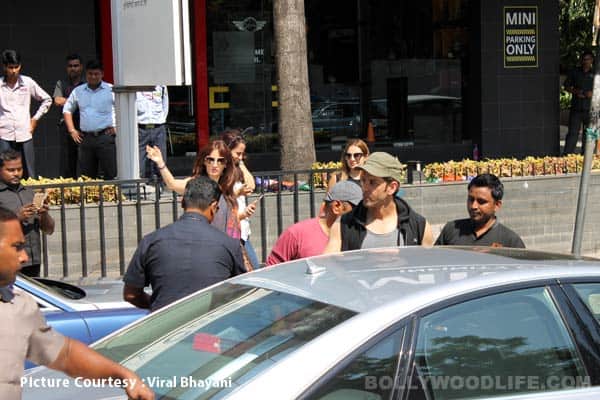 Also Read - Hrithik Roshan and Sussanne spotted at the airport 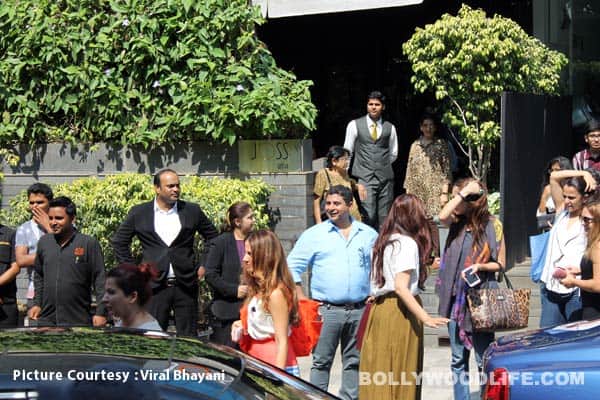 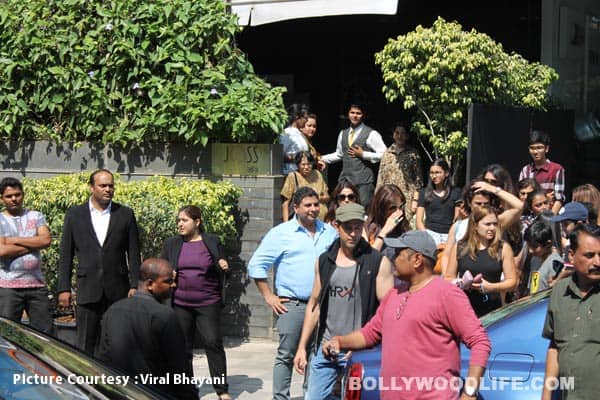 But recently Sussanne Roshan came out in support of Hrithik Roshan in his legal battle with Kangana Ranaut. This goes to show, the couple may have separated but they will stand by each other when its really needed. In fact, she had decided not to intervene in the matter earlier but then seemed like she changed her mind when she called Kangana's leaked picture photoshopped. She took to Twitter to express her support and tweeted out a picture of her and Hrithik together to prove the point.

As we all know, Hrithik has been in the news for a long time now, courtesy the bitter legal battle with Kagana Ranaut. The legal spat had blown out of proportion and the entire episode had grown very ugly. It was a true mud slinging fest where the other revealed private details to reveal the actual truth. Leaked emails followed leaked photographs which was later followed by shocking revelations by exes. As of now, Kangana Ranaut has been summoned by the cyber Cell to record her statement for the Cyber crime issue ( regarding the impostor). Also looks like both parties are looking to resolve the matter amicably.

On the professional front, Hrithik Roshan has wrapped up shoot for Mohenjo Daro and is prepping himself for his role as a blind man in Sanjay Gupta's Kaabil. The film also stars Yami Gautam. While Kangana has wrapped up Rangoon and start working for Hansal Mehta's Simran.