We've listed out the five films that Duggu should do of Hollywood actor Bradley Cooper!

This could be a return gift from the birthday boy to us!

We all are very familiar with the uncanny resemblance between Bradley Cooper and Hrithik Roshan. Well, honestly, the guy's got so many doppelgangers! But our most favourite of them all is Bradley, any day. And yes, while we wish that someday Bradley and Hrithik meet each other and give our shutterbugs something to bonkers about, we also wish they act together in a film. In his career, Hrithik has given us some phenomenal hits with his brave movie choices. And his upcoming film, Mohenjo Daro is also something we look forward to! So yes, even Bradley Cooper for that matter has showered us with some fantastic films. Therefore, imagine how cool it would be if some of Bradley's films are remade in Bollywood with Hrithik starring! *faint* I just imagined it. Yeah, so anyway, check out my list of Bradley Cooper films I'd like Hrithik to remake and star! Also Read - KGF 3: Hrithik Roshan to join the cast of Yash starrer? Makers REVEAL

No doubt there, eh? From the time the film released, everybody went on a hunt to get hold of the pill! So yeah, wouldn't it be totally cool to see Hrithik don Bradley's role? Also Read - Richa Chadha takes a dig at Kangana Ranaut for 'systematically created narrative' against Bollywood; supports those celebrating Dhaakad failure 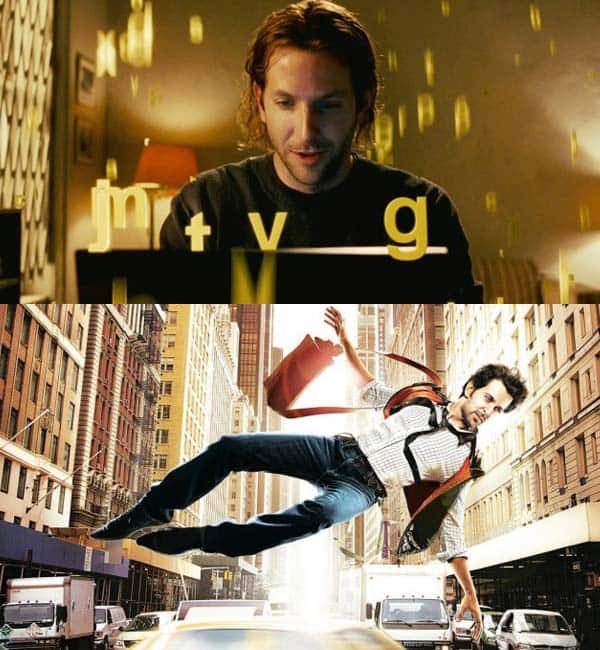 Also Read - Karan Johar announces an action film; from Hrithik Roshan to Kangana Ranaut, netizens wish to see these actors in it 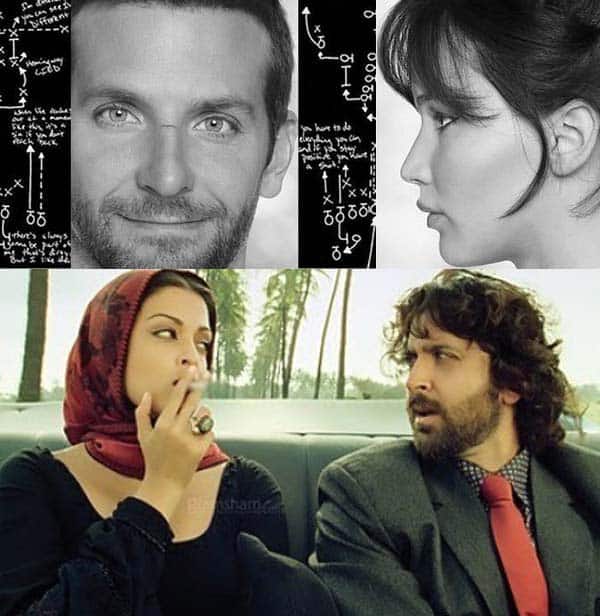 Oh yes! Can't miss this one now, can you? The Bang Bang actor has already played a hunk's role in Zindagi Na Milegi Dobara with his trio gang so a little Hangover won't be all that bad, eh? In fact, it'll be all the more fun! 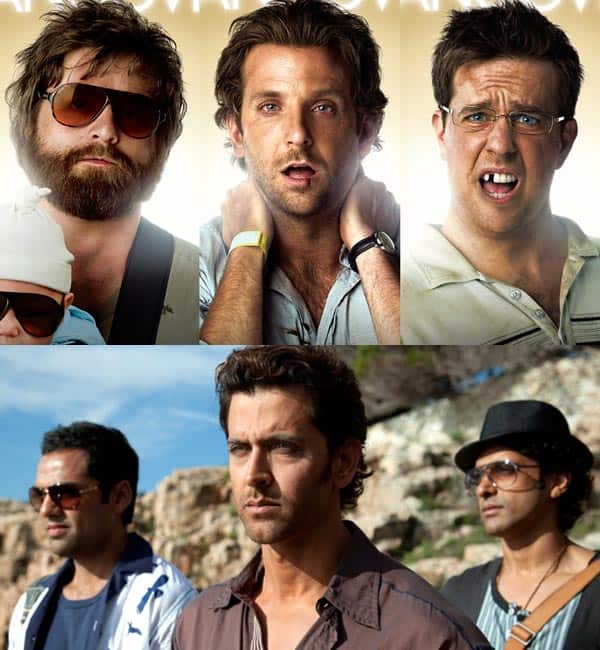 Hopefully Dimaso's character will get a nice Roshan twist in the Hindi remake of American Hustle! With the curly locks and the 'hotness reloaded' beard, he'd be the perfect cast, don't you think? We've seen our Duggu do both, role of an armyman in Lakshya and play a terrorist in Mission Kashmir so him playing Chris Kyle's role in the Bollywood remake of American Sniper would be super ideal! Not only that, Hrithik would also do justice to the role! Agreed? 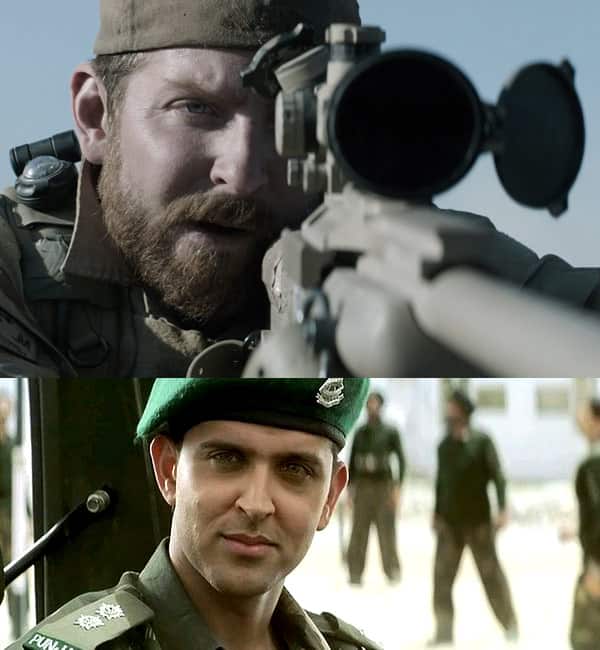 So while I wish the star a very happy birthday, tell me what do you think of the list in the comments section below!