Hrithik Roshan's gorgeous smile is all you need to see before you get to bed tonight. Sweet dreams assured!

Hrithik Roshan had a rather disturbing night yesterday when he had to take to Twitter to call out Tommy Hilfiger for using his and his sons' pictures without permission. His tweet sounded really angry as if he was seething. Although there has been no communication from the brand's side, it seems from the actor's post he would even think of suing them too. But today we got these pictures of him smiling ear to ear and we instantly felt so glad for him. These pictures clearly state the happy state he is in right now. (Also read: Kaabil box office collection day 16: Hrithik Roshan's film earns Rs 129.16 crore) Also Read - Hrithik Roshan, Katrina Kaif and more: Celebs who paid an insane amount per month for their rented homes

We don't have spell to it out how Hrithik looks even in casual outfit. Say for example the one he is wearing now. A cap and a simple T-shirt is all it took for him to make our hearts skip a beat. But the biggest accessory that he wore is his beautiful smile. It's time for celebration and jubilation. His film Kaabil has done really good business at the box office. Despite clashing with Shah Rukh Khan's Raees, it managed to hold its ground and guess that happiness is finally showing on Hrithik's face. Check out these pictures for yourself. Also Read - Father's Day 2021: Shah Rukh Khan, Hrithik Roshan and other stars who can easily win the title of Best Dad - view pics 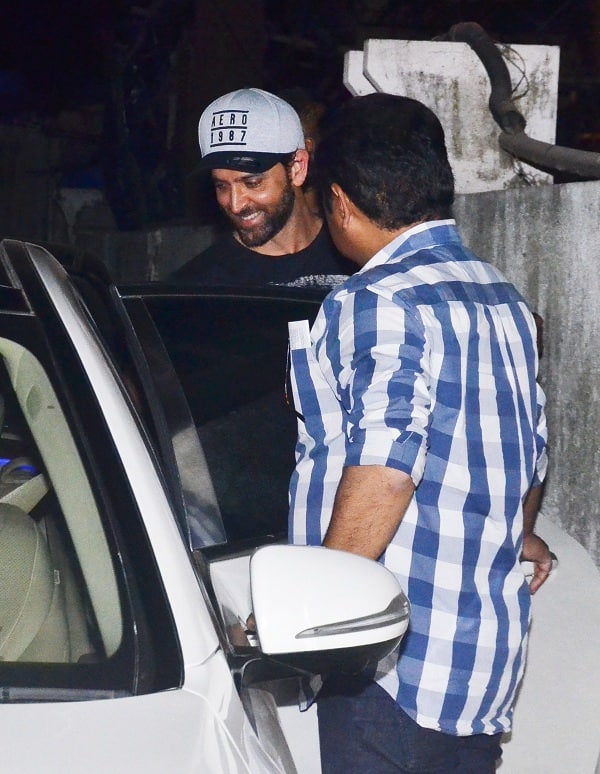 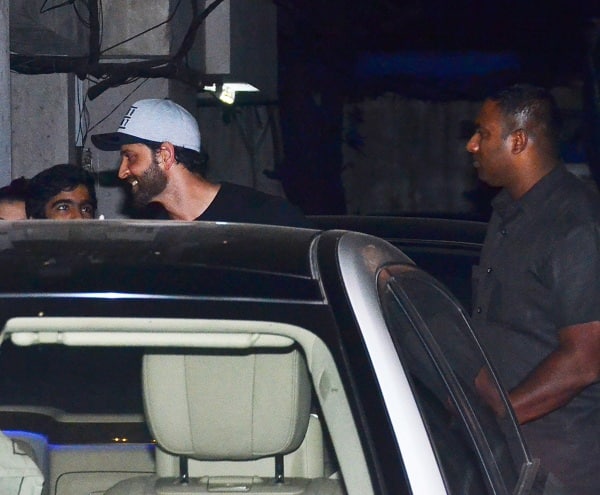 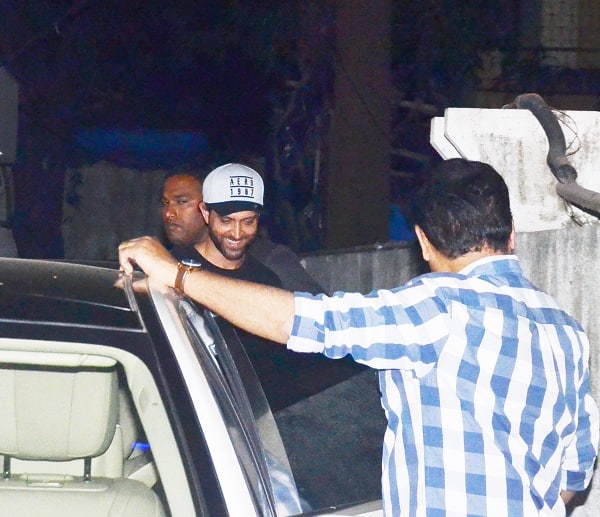 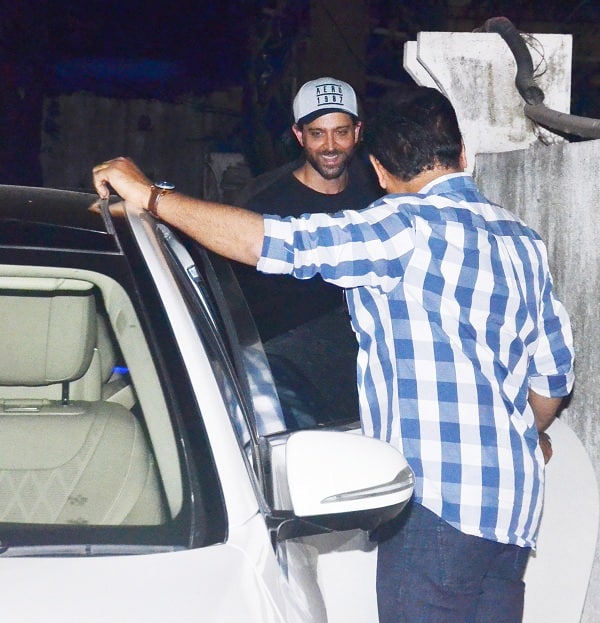 Also Read - Poonam Pandey, Amala Paul, Lisa Haydon – 16 Indian actresses who bared it all on screen; get ready for some MAJOR surprises

Do you see that smile? That will leave you happy too. Hrithik played a blind man in Kaabil and while talking about doing such physically challenging roles to DNA he said, "It becomes a responsibility not just to not offend them, but to bring out the truth of their world. I think, especially with Kaabil, we all felt the need to do so. When we were researching, we got to know that we are actually blind to their world. It became very necessary in my head that we have to play it in the correct way. Everything in the film was tweaked to make sure that there’s no sympathetic look or feel around either of these two characters."

Well, keep smiling Hrithik, that's all we ask from you.