Bollywood loves Bhagat Singh and they have proved this time and again by making about eight films on the same theme, but not all films worked. People lauded Ajay Devgn's Bhagat Singh in the Legend of Bhagat Singh, while all actors playing freedom fighters in Rang De Basanti were appreciated by the critics and masses. When a biopic on a freedom fighter is made, a lot depends on the casting of the lead protagonist. It is the director’s discretion coupled with the actor’s resemblance and skill to play the fighter that matters. We list down five vivacious, zesty and talented actors of today who could play popular freedom fighters. Read on and tell us if you agree! Also Read - BL Recommends: From Irrfan Khan's Angrezi Medium to Shah Rukh Khan's Lion King - Father’s Day films to binge-watch with your daddy dearest 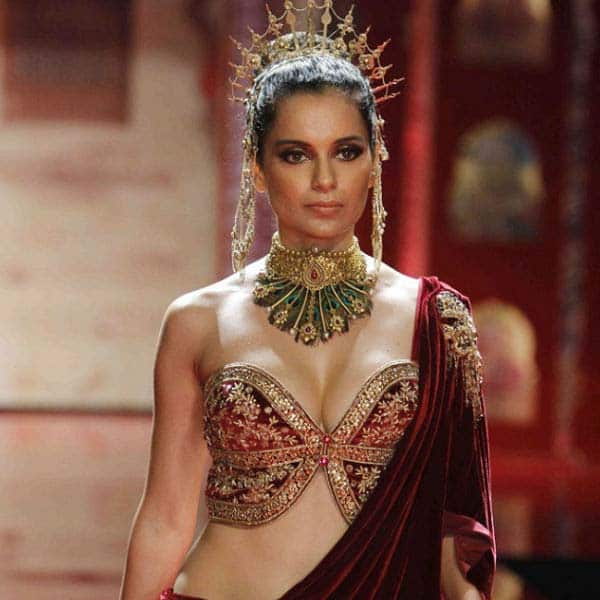 Also Read - A Table For Two Season 2 Episode 13 PROMO: Pratik Gandhi reveals the funniest reaction he got for Scam 1992 and Vikrant Massey discloses his Aamir Khan connect to Ira Dubey

According to grapevine, Kangana Ranaut has already been roped in to play the feisty and brave Rani Lakshmi Bai of Jhansi. It is a perfect choice to cast the Katti Batti actress in this biopic because only she has enough spunk and the right kind of attitude to play the warrior queen. Her athlete body structure and the range of acting displayed by her are enough reasons why she should play the brave fighter. 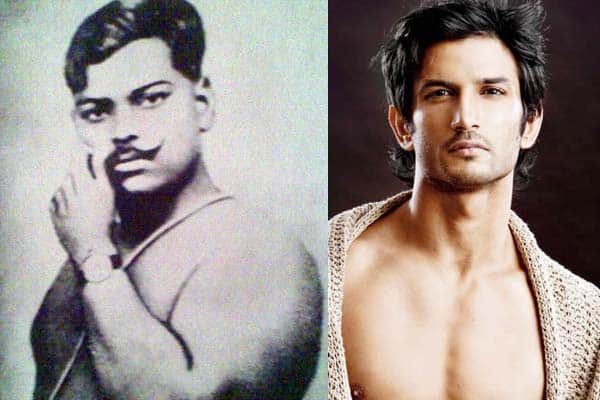 Chandrashekhar Azad has been previously played by Aamir Khan in Rang De Basanti. No doubt he did a decent job, but it would be rather interesting to see someone as young and dynamic as Sushant Singh Rajput to play Azad. This freedom fighter is known for his witty understated appeal, which could be perfectly played by Ankita Lokhande's beau. Furthermore, this versatile actor has already convinced us, with Detective Byomkesh Bakshi, that he can play historical roles with the much required elan and grace. 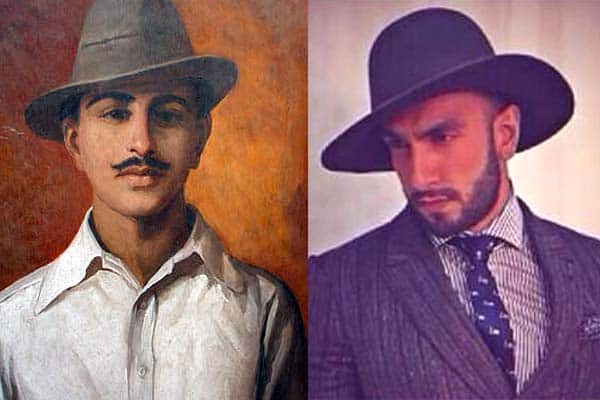 Though Ajay Devgn rocked Bhagat Singh in The Legend of Bhagat Singh, it would be refreshing to see someone like Ranveer Singh to play this revolutionary. The Bajirao Mastani star’s performances are full of infectious energy when needed to be, and subdued when the script demands the same. Ranveer’s sheer range of performances, right from his portrayal of the great Peshwa ruler Bajirao to his light-hearted, goofy Sunny Mehra in Dil Dhadakne Do is mesmerising! 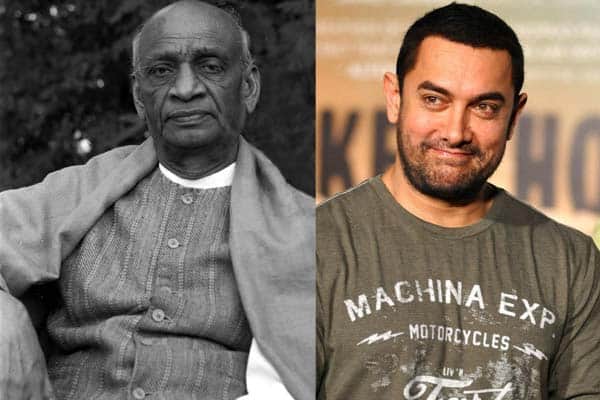 One associates the Ironman of India, Sardar Vallabhai Patel with great physical and mental strength. It is just perfect for the Dangal star now to play this tough fighter, especially since he has already beefed up for the role. Someone as senior as Aamir can add the much needed depth to the Ironman’s character without hamming it. 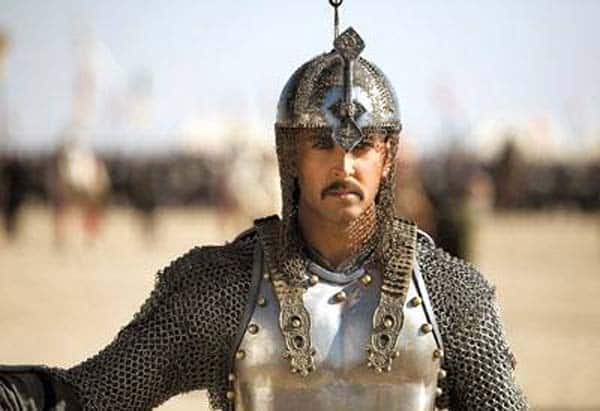 There hardly anyone in the country who was not smitten by this handsome hunk’s portrayal of Emperor Akbar in Ashutosh Gowariker's Jodha Akbar. His taut body, powerful acting, dialogue delivery and perfect fighting sequences makes the Mohenjo Daro actor the ultimate choice to play the noble Rajput warrior, Maharana Pratap.