Who would you want to see Jacqueline next with- The Greek God Hrithik, The Hearthrob Fawad, Bollywood's mischievous boy Ranveer or dapper boy Shahid?

Having worked with some of the most successful actors like Salman Khan and Akshay Kumar, Jacqueline Fernandez has proved that she is here to stay. The babe celebrates her birthday today. She started her career from scratch and look at where she is today! Although her career in Bollywood kicked off on a thanda note, and despite of all the criticism she faced, she has managed to survive extremely well in the industry. Jacqueline will now be seen in A Flying Jatt opposite Tiger Shroff and if the trailer is anything to go by, they look very cute together! Also Read - Prabhas beats Fawad Khan, Kim Hyun Joong and more to top the list of 'Top Ten Most Handsome Asian Men 2021'

Since quite some time now we have been seeing some unusual pairs team up onscreen and it has, quite surprisingly, worked in their favor. Jacqueline, who has already worked with quite a few actors, has also been roped in for Bang Bang 2 opposite Sidharth Malhotra. Don't you think they'd look breathtakingly hot? We definitely think so! Also Read - Zindagi Gulzar Hai: Fawad Khan and Sanam Saeed's EPIC drama to have a re-run on Indian TV

Well, if you think Sid and Jacky would look hot, how about casting Hrithik and Jacky together! Woah! That will be a KILLER combination indeed! Here's a list of actors who we think would look best opposite Jacqueline. Take a look! 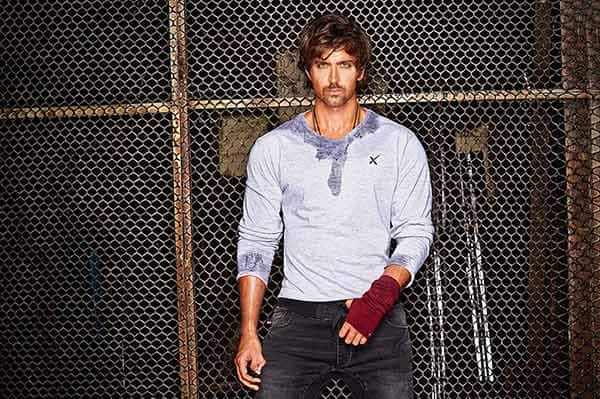 If Hrithik and Jacqueline come together, they are sure to set screens on FIRE! They're both gloriously too good-looking and would compliment each other SO well! 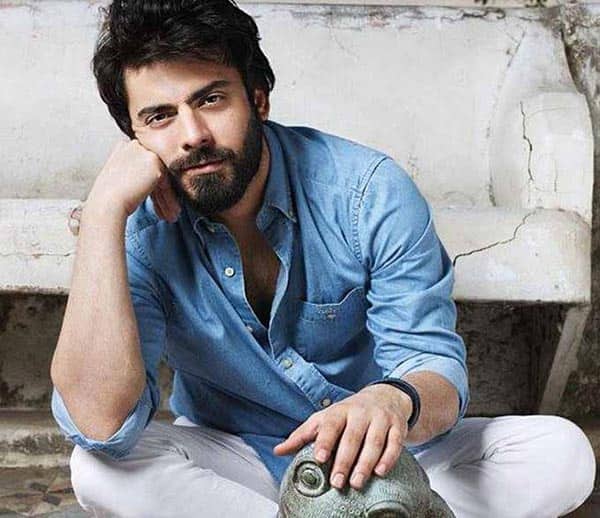 FAWADDDDD! Good looks, good looks and good looks- that's what best describes him. We would love to see Fawad and Jacky in a fairytale romance-kinda movie! 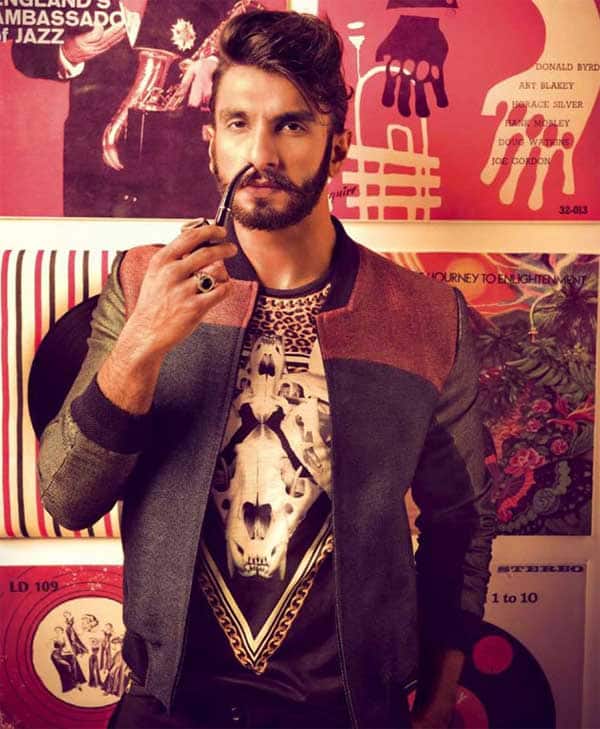 VERY unusual, we know! But why not? Her sexiness coupled with his quirkiness would work well in their favour, we guess! Besides both are extremely talented actors! 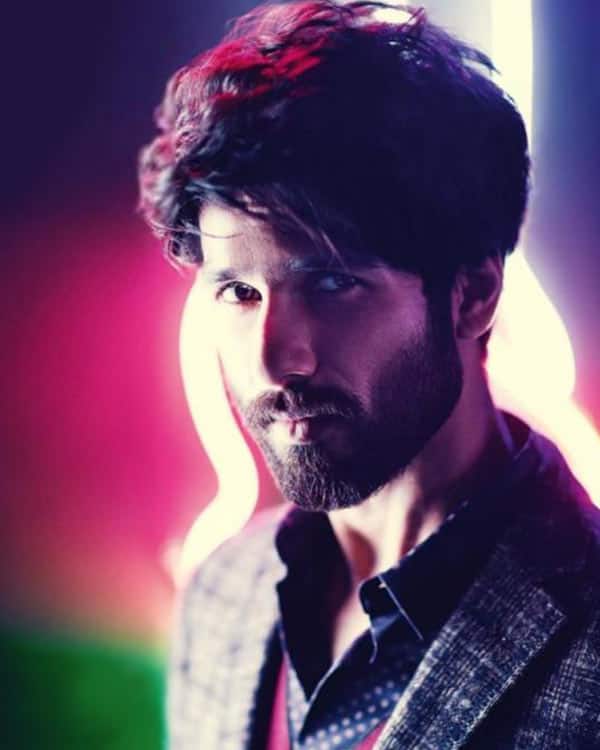 Shahid and Jacqueline both are amazing dancers. If there is any dance-based movie being made, they would perfectly fit the bill!

So, tell us guys, who would you want to see Jacqueline next with- The Greek God Hrithik, The Hearthrob Fawad, Bollywood's mischievous boy Ranveer or dapper boy Shahid? VOTE NOW!!!