Even though we are almost more than a year away, 2019 is looking to be a very exciting proposition for Bollywood.

Even though we are almost more than a year away, 2019 is looking to be a very exciting proposition for Bollywood. Some very huge movies have been announced to release during the year, and each of them look really intriguing in their own space. YashRaj Films had recently announced that they have roped in Hrithik Roshan and Tiger Shroff for an action entertainer. Karan Johar's Dharma Productions also announced three biggies that could be the production house’s most expensive offerings. Also Read - WHAT! Aamir Khan was the videographer at Akshay Kumar-Twinkle Khanna's wedding? – view UNSEEN pics

Here are seven movies that pretty much make 2019 an exciting year for Bollywood... Also Read - Did Twinkle Khanna want to slap Priyanka Chopra because of Akshay Kumar? Read shocking deets

Hrithik vs Tiger Also Read - Bellbottom: Akshay Kumar puts an end to speculations; CONFIRMS the release date of the film 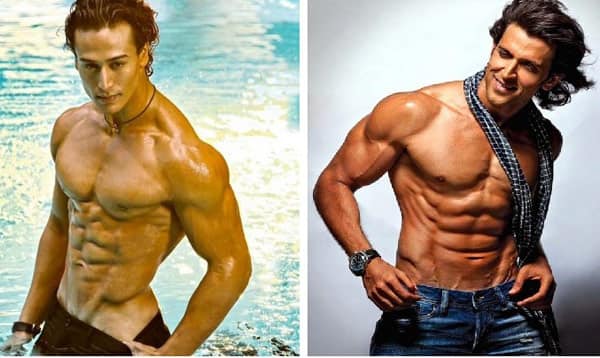 For the first time, a chela is going to take on his guru, or at least share the screen. YRF and Siddharth Anand managed to achieve a casting coup by roping in Hrithik Roshan and Tiger Shroff for a movie. It is touted to be an action entertainer, where the leads will get plenty of opportunities to flex their dancing muscles as well. Vaani Kapoor is playing the sole female lead in the movie, opposite Hrithik Roshan. 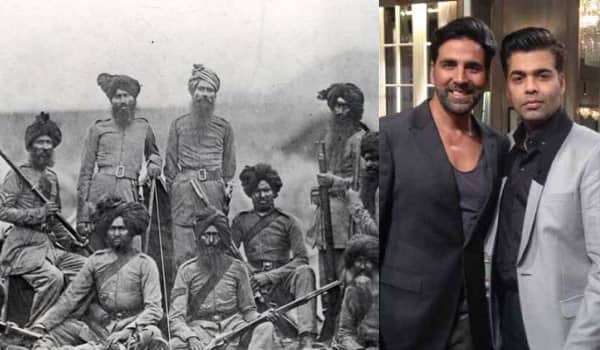 While we have no clue when Randeep Hooda and Ajay Devgn’s versions of Battle of Saragarhi is going to be made, at least Akshay Kumar has gone ahead and given us a release date. Directed by Anurag Singh, Akshay Kumar is co-producing this epic war drama with Karan Johar. 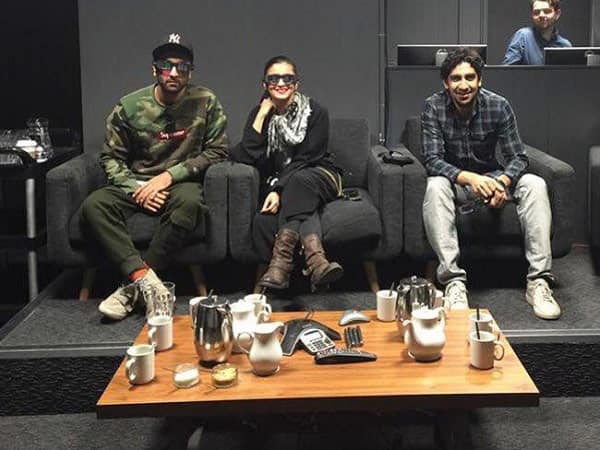 The first film of the trilogy, Brahmastra (earlier titled Dragon) is a fantasy adventure, directed by the maverick Ayan Mukerji, starring Ranbir Kapoor, Alia Bhatt and Amitabh Bachchan in the lead. This could be the costliest project Karan Johar will be producing and he has joined hands with Fox Studios to make this vision come true. 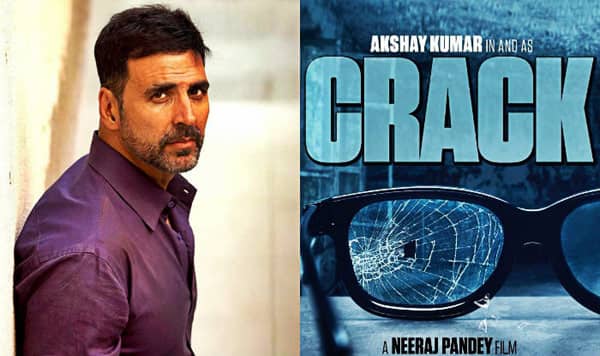 Nearly a year back, Akshay Kumar and Neeraj Pandey released the poster of the next collaboration. While the cracked specs made us curious about the movie, Crack hasn't moved beyond planning stages, with Akshay and Neeraj getting busy in other projects. When the rumours of Crack getting shelved became strong, it was announced that the project is still on and it will release in 2019 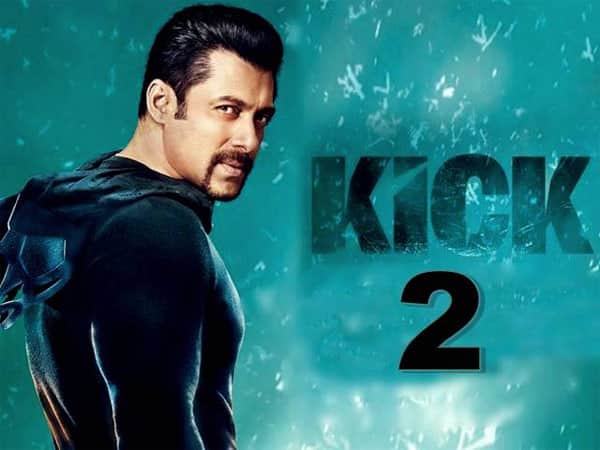 The sequel to Salman Khan's mammoth hit was in the burner for a long time. But it looks like Salman Khan has finally given nod to director-producer Sajid Nadiadwala, though Jacqueline Fernandez is heard to be sitting out of this one. Knowing Bollywood's lack of apathy to its female leads when it comes to sequels, this is hardly surprising. 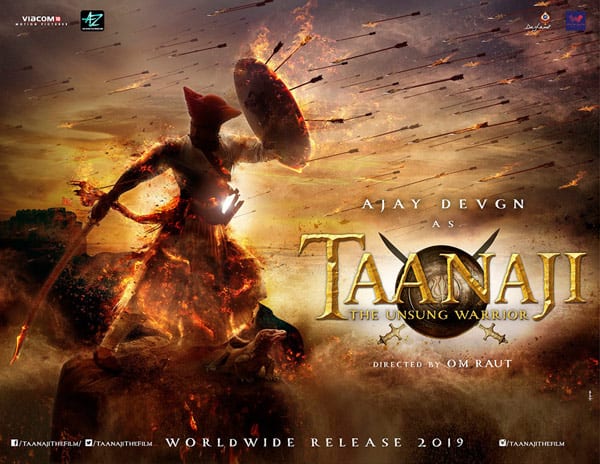 Like we mentioned before, we have no clue when Ajay Devgn is releasing his take on Battle of Saragarhi. But he is quite gung ho about the biopic of the Maratha general of Shivaji Maharaj, the feared Tanaji Malusare. While the makers assure us that the pre-production is in full swing, we are only keeping our hopes up when Ajay Devgn begins the shoot of the movie. 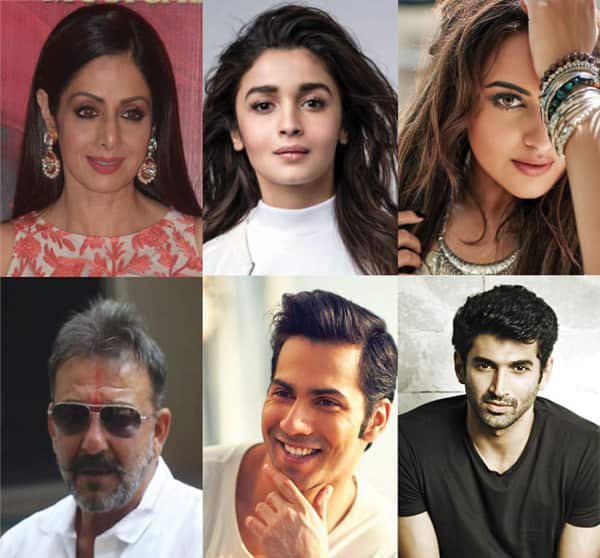 Though Karan Johar has tweeted that the cast and the title are not yet fixed, we have been hearing that this movie features an ensemble cast featuring Sanjay Dutt, Sridevi, Varun Dhawan, Alia Bhatt, Sonakshi Sinha and Aditya Roy Kapur. That cast, if final, is super exciting on paper atleast, and this would be the first period movie Dharma Productions would be making.