Hrithik Roshan’s Kaabil, Varun Dhawan’s Badrinath Ki Dulhania, Prabhas' Baahubali 2 – 7 movies that impressed us in the first half of 2017

The first half of 2017 is about to end and it has been quite a sad year for Bollywood when it comes to making good movies that left an everlasting impression on us. In fact, we have to scrape the bottom of the barrel to make this list of the better movies of 2017, and even had to take a dubbed Telugu movie just to round up the list (you know which). Sure this is a period where Salman Khan, Shah Rukh Khan, Hrithik Roshan and Akshay Kumar each had a release and yet not all managed to make a great impression on us. Even the acclaimed director, Vishal Bharadwaj had a release this year, in the form of Rangoon which had a casting coup in the form of Shahid Kapoor, Kangana Ranaut and Saif Ali Khan, also left us underwhelmed. Also Read - Trending South News Today: Navarasa trailer promises a gut-wrenching Netflix anthology, KGF 2 makers plan a huge surprise on Sanjay Dutt's birthday and more

But then not every movie left us with a bitter taste in the mouth. There were some movies that have impressed the critic in me somewhat. Not all of them have superstars in the lead, and yet they turn out to be the saviours of 2017, including a documentary. So here are seven movies that impressed us in the first half of 2017: Also Read - Lesser known star wives of South superstars Rana Daggubati, Allu Arjun and more – view pics 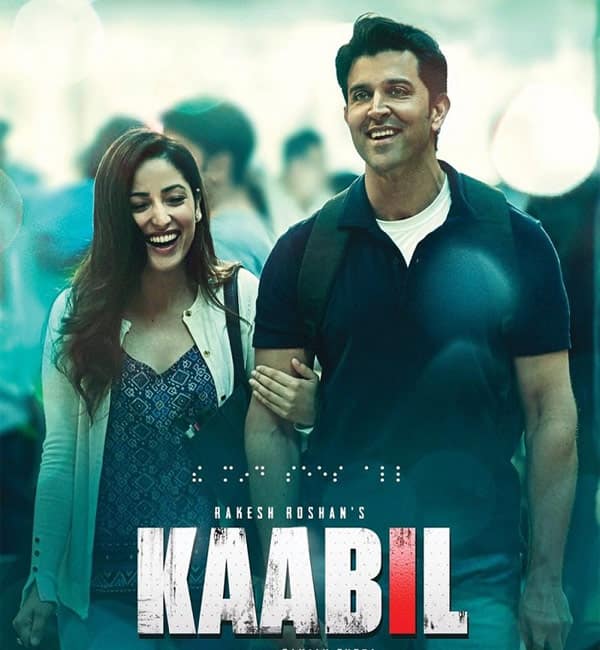 Perhaps the only reason I love this ‘old wine in a new bottle’ movie is the performance of the lead actor. Hrithik Roshan is absolutely incredible as the blind man on a revenge-seeking spree after his wife was raped by a politician’s brother ad his friend. There may be nothing new to say about what director Sanjay Gupta tried to present in the movie, but the hero using his limitations to his advantage is an idea we so love to watch. And yeah, Hrithik! 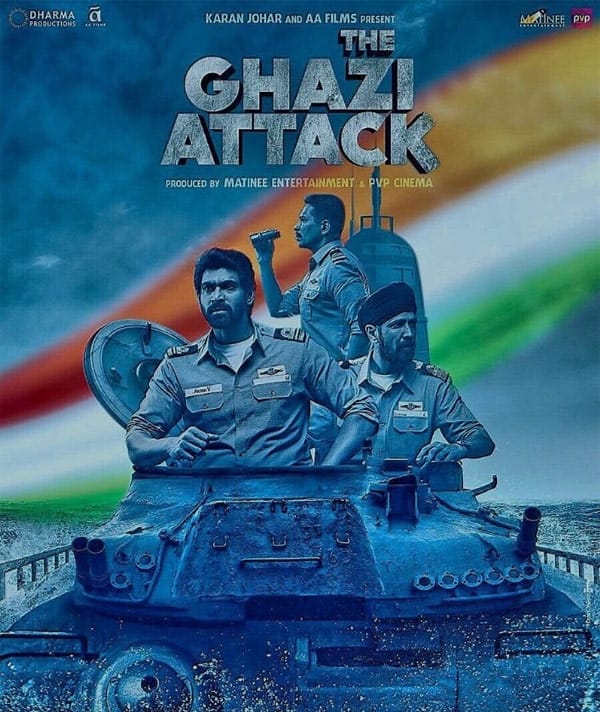 India’s first and only submarine movie is based on the fictional retelling of the real-life sinking of the Pakistani submarine Ghazi during the India-Pakistan war of 1971. Thankfully, the movie was better than decent for being the first of its genre in Indian cinema, boosted by the exemplary performances of Kay Kay Menon, Rana Daggubati, and Atul Kulkarni. The director manages to convincingly set up the claustrophobic setting of working in a submarine and make us invest in the characters, which makes us willing to forgive the little flaws like Taapsee’s unwanted character as well as the over-stretched climax. 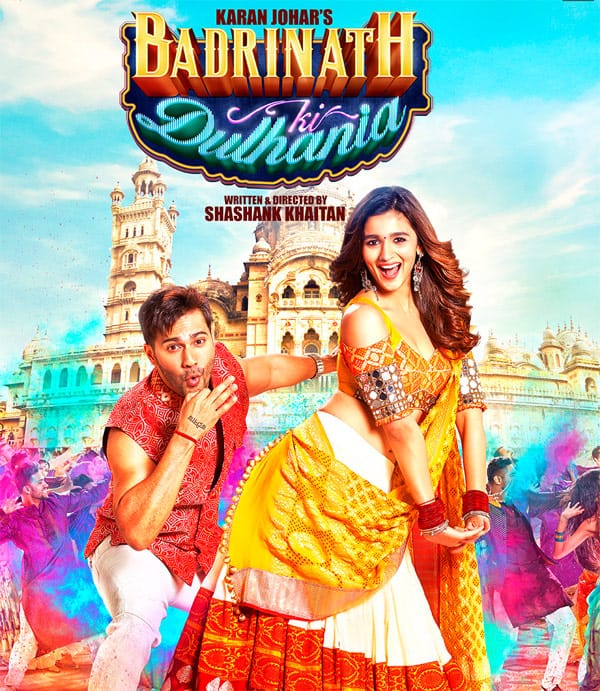 After the success of Humpty Sharma Ki Dulhania, director Shashank Khaitan repeats his favourite pairing of Varun Dhawan and Alia Bhatt for his second movie. Unlike his first movie, Khaitan convincingly addresses the issues of patriarchal dominance and dowry demands while telling a conventional love story. Both Alia and Varun are incredible in the movie, however, it is the latter who scores more with a more definitive arc. 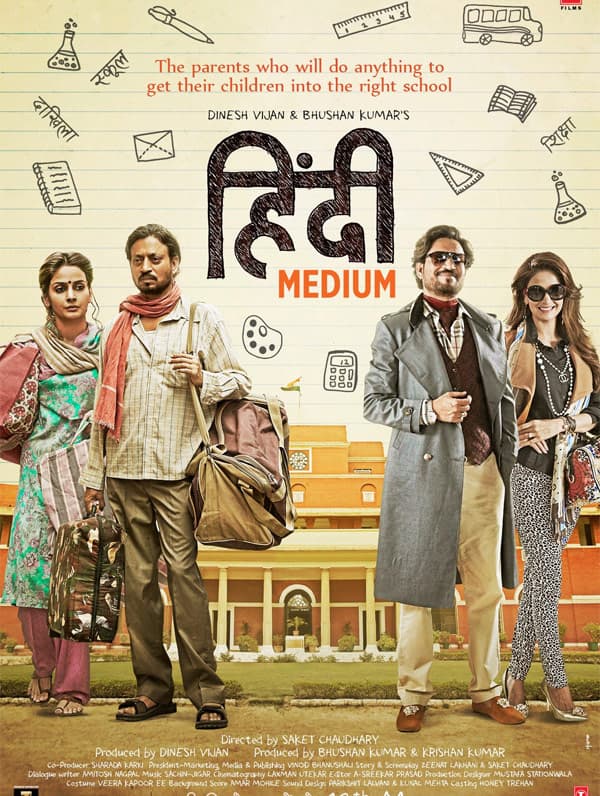 If there is a movie that I enjoyed the most from the Bollywood stable, it would be this social satire starring Irrfan Khan and Pakistani actress Saba Qamar. Poking fun at the flawed admission process in schools as well the rich-poor divide, and how the privileged use their resources to hoard the privileges reserved for the poor, Hindi Medium uses humour effectively to highlight these issues. Irrfan Khan proves once again he call pull off a box office success even without the huge following of Salman Khan or a Shah Rukh. Saba Qamar turns out to be the finest Pakistani import since Fawad Khan when it comes to talent, while Deepak Dobriyal will leave you in tears with a wonderful performance. 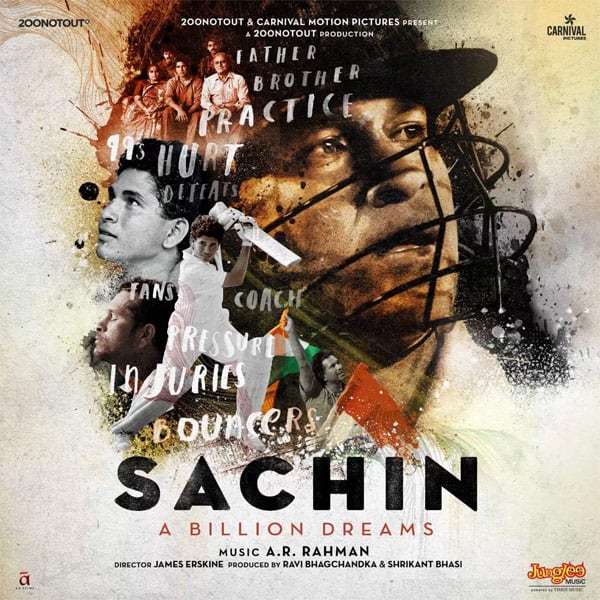 You can call Sachin: A Billion Dreams a PR machinery for the former Indian cricketer Sachin Tendulkar, and I won’t disagree with you there. However, it is also a fantastic trip down the memory lane for those who have been ardent cricket worshippers in the ’90s and ‘2000s, and not just a Sachin fans. Bolstered by AR Rahman’s fine background score and fluid direction by James Erskine, Sachin: A Billion Dreams leaves a lasting impression on you. Let’s see if you can keep yourself dry-eyed once Sachin delivers his final retirement speech. 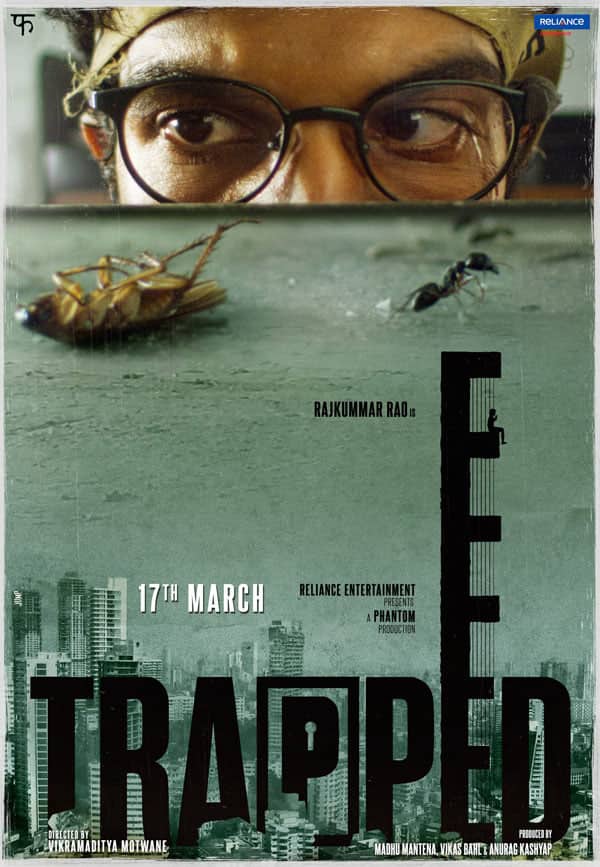 After impressing us with Udaan and the very underrated Lootera, Vikramaditya Motwane gave us his third movie earlier this year with this social thriller. Rajkummar Rao stars us a young man who is trapped in his own flat with no one able to hear his cries of help and with bare necessities for survival. Though the events leading to his entrapment are a bit incredulous, Rajkummar Rao’s fine performance helps us make his situation believable while Motwane implies his unfortunate plight as a social commentary on how fast the city is that we fail to look at anyone who needs help. 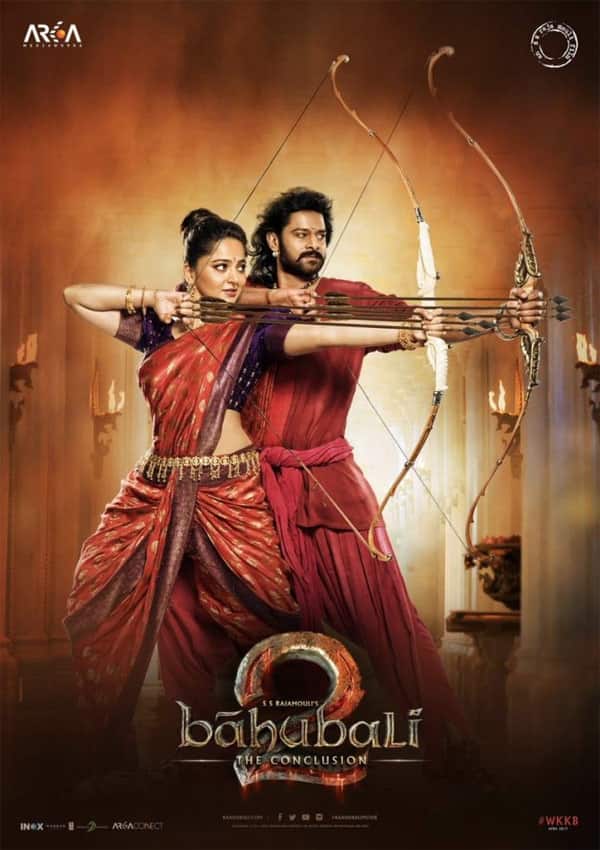 I know this is a cheat, since Baahubali 2 is not exactly a Bollywood movie like the rest of the list. But if the Hindi version of the Telugu movie, which is also the costliest Indian movie till date, earns around Rs 500 crores, then it automatically earns a spot in the movie. Save for a weak climax that includes an OTT war sequence, SS Rajamouli’s movie is a grand vision made alive on screen through wonderful visuals, a taut storytelling and incredible performances from Prabhas, Anushka Shetty, Rana Daggubati, Sathyaraj and Ramya Krishnan.

Agree with our list? Let us know if we have missed out on any of your fave movie of the year?