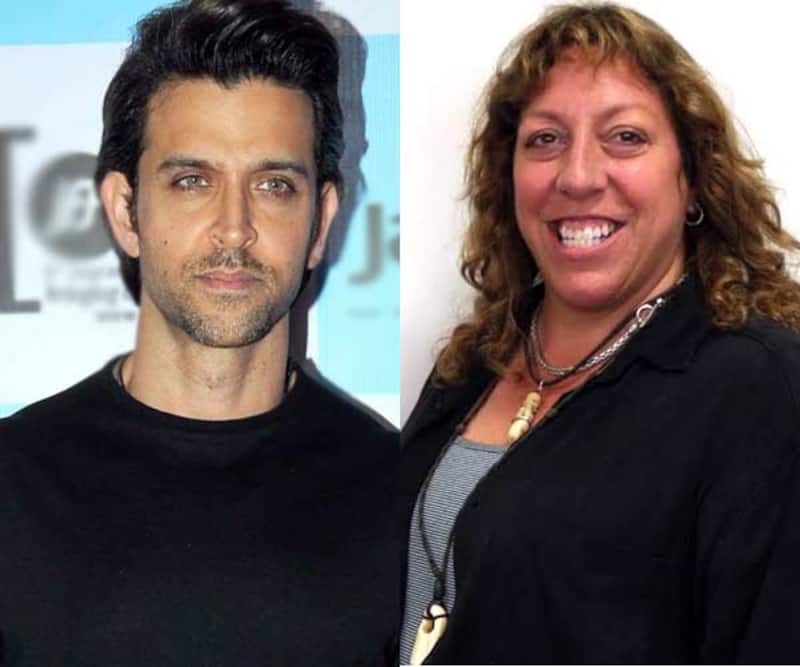 Karen, who has won two BAFTA awards for Best Visual Effects, first for The Fifth Element and once again for The Day After Tomorrow. Karen has also worked on films such as Apollo 13, Godzilla, Spiderman, 10,000 BC and more recently The Green Lantern, Looper and Don Jon. Talking to a leading daily, Karen said, “Ashutosh is an amazing story-teller with a beautiful vision for Mohenjodaro. And now our challenge, as his creative team, is to do whatever it takes to get that vision up on that big screen for audiences to share and enjoy.” Ashutosh Gowariker added, “I am super excited to have on board VFX Supervisor Karen Goulekas, who created those astoundingly calamitous effects in The Day After Tomorrow and 10000 BC. I feel fortunate to be working with her on Mohenjodaro and I'm sure this is going to prove a tremendous learning curve for me in the limitless world of VFX.” Producer Sunita Gowariker also informed while speaking to a leading daily, “What excited me about Karen is that across her many films, she has handled the type of VFX sequences we were looking at in Mohenjodaro. It is great having someone on board who has a completely different perspective and so much passion for VFX'. Also Read - Saif Ali Khan Birthday Special: The net worth of Vikram Vedha actor will leave you stunned [video]

Mohenjodaro is an epic love story, set during the Indus Valley Civilization jointly produced by Disney India’s Studio business and Ashutosh Gowariker Production Pvt. Ltd. (AGPPL). Starring Hrithik Roshan and Pooja Hegde, the film will go on floors in October 2014 and is slated to release on January 26, 2016. Also Read - Prabhas Vs Hrithik Roshan: Saalar to clash with Fighter at the box office