Hrithik Roshan's cryptic post on Instagram has raised many questions and one of them is, is the actor majorly affected by the failure of Vikram Vedha at the box office? 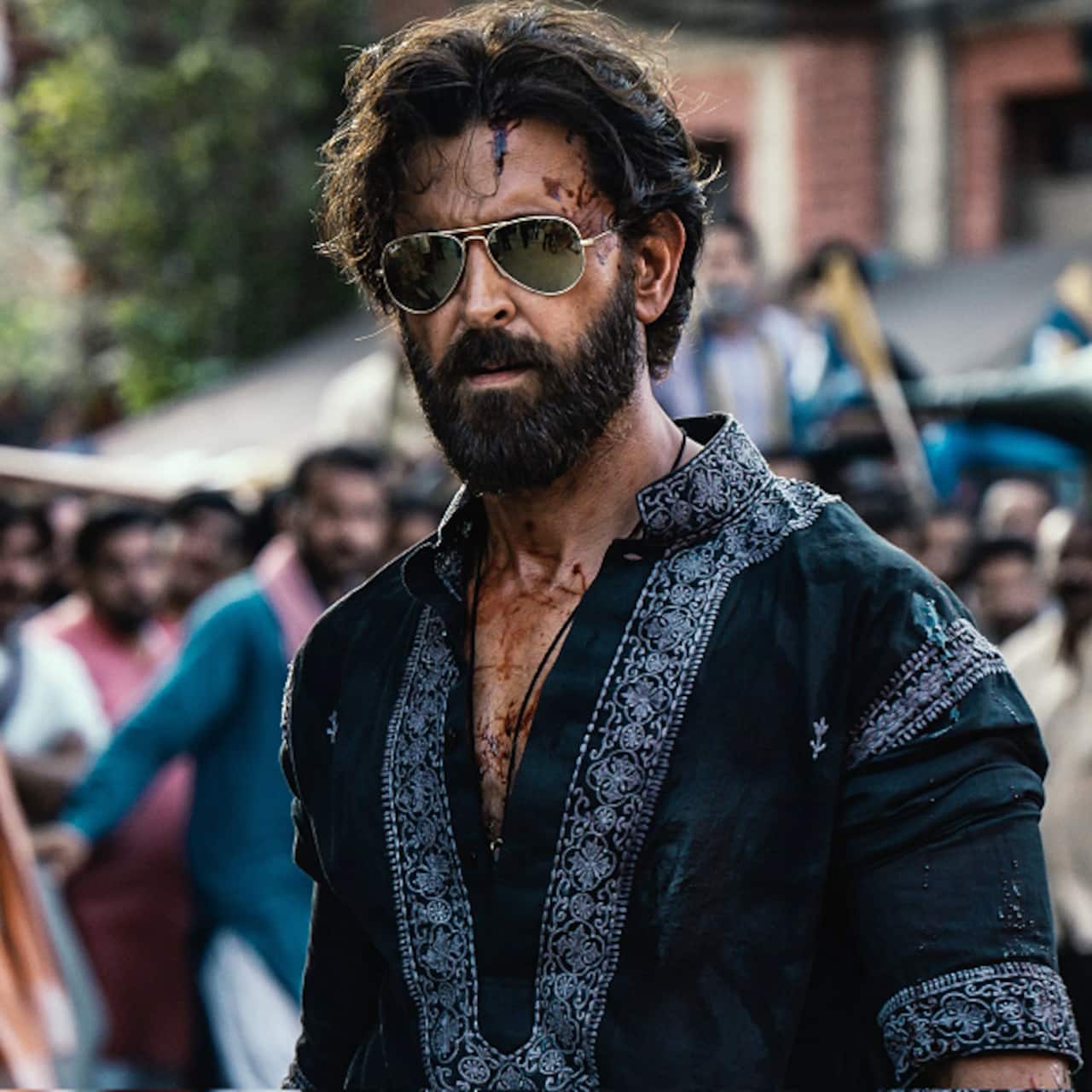 Is Hrithik Roshan unhappy with the failure of Vikram Vedha at the box office? Of course, yes, that goes without saying. Many actors have confessed to being heartbroken after box office failures as they work immensely hard to make a film. While right now Bollywood is going through a very rough and unpredictable phase where the actors are unsure whether good films are accepted at the box office or not. The classic example is Laal Singh Chadha. Aamir Khan and Kareena Kapoor Khan starrer are receiving a lot of opens online after its' release on OTT but it failed miserably at the box office. Also Read - Pathaan: Seeing Shah Rukh Khan taste massive success again, fans now want him to do Dhoom 4 [View Tweets]

And now talking about Hrithik Roshan, his cryptic post amid his latest release Vikram Vedha's failure at the box office is leaving his fans worried and how. The actor took to his Instagram and posted about his brain focusing on the negative. Hrithik received a lot of love after the trailer of the film was released but he was sure that the film might work at the box office due to the boycott trend and that is what exactly happened. However, Hrithik has always been the trooper and will move on. Right now the actor is gearing up for his next release Fighter helmed by Sidharth Anand starring Deepika Padukone in the lead role. Also Read - Fighter: Shah Rukh Khan reveals Deepika Padukone is the REAL fighter in the film and NOT Hrithik Roshan 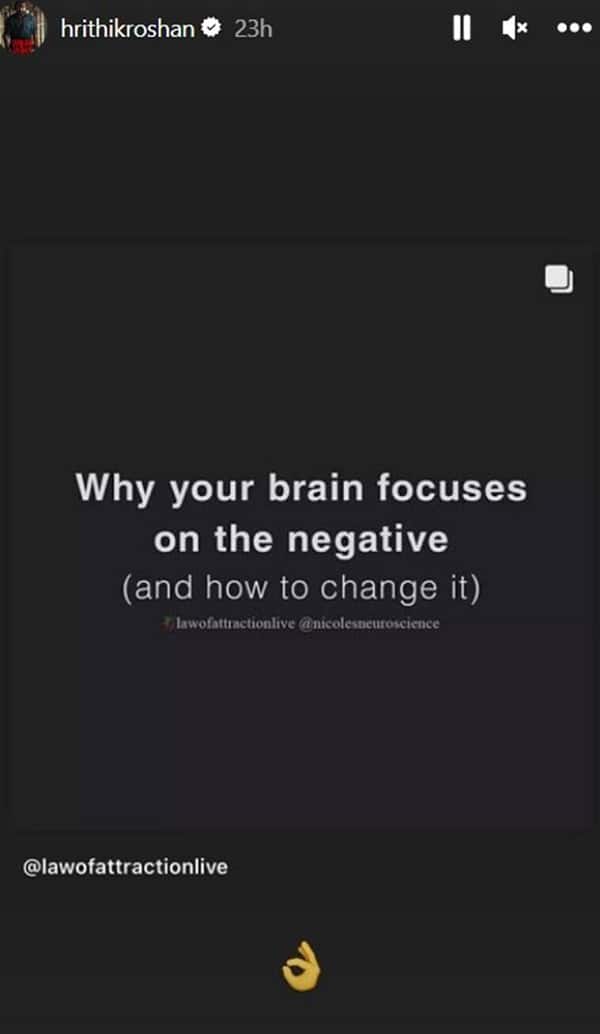 Hrithik Roshan is n a happy phase when it comes to his personal life, he has once again fallen in love and the lucky girl is Saba Azad. They couple look just PERFECT together. A close source to the actor had revealed to BollywoodLife that Hrithik is very, much in love with Saba and that is the reason he has even introduced her to his family and others. They might even get married soon. However Hrithik is yet to speak on the same, but he is happily posing with Saba for the shutterbugs.