From being just a pretty, light – eyed beauty pageant winner to one of the most influential celebrities of Indian cinema, Aishwarya Rai Bachchan has sure come a long way...

Aishwarya Rai became a household name in the early nineties when she won the coveted Miss World crown for the country. Since then, the name Aishwarya personified beauty, poise and elegance for us. Decades went by. New faces came over the filmy horizon, but this phenomenon never changed...for Aishwarya is and will forever be our favourite blue-eyed-girl, the most beautiful woman in the country! Also Read - Dabboo Ratnani Calendar 2021: Sunny Leone, Vijay Deverakonda, Vidya Balan and others ooze oodles of glamour – view pics

Sometimes branded as a plastic doll by her critics, this Jazbaa actress proved time and again that she can act too! So just as she is set to make a grand come back after around six years, here are some of her most iconic performances till date. Give us a shout out in the comments section below and tell us which one is your favourite among them. Also Read - Scam 1992 achieves new feat by becoming the top Indian series in IMDb list of highest-rated TV shows worldwide

The Bachchan bahu completely bowled us over with her solid performance in this beautiful, dramatic film directed by the master of theatrics himself: Sanjay Leela Bhansali. It was a real treat to watch Aishwarya emote pain, sometimes with measured restraint and other times with feverish abandon! 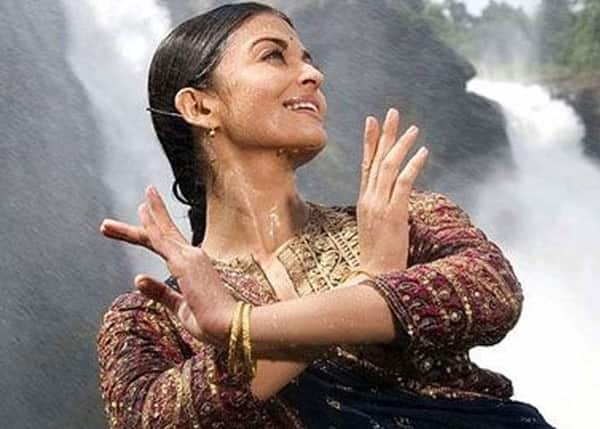 Though this Mani Ratnam flick truly belongs to her husband Abhishek Bachchan, it is marvellous the way Aishwarya held her ground, supporting and complementing her hubby in every scene. It is amazing how this duo set fire to every frame they had together. Watch this one for the pure chemistry shared between Mr and Mrs. Bachchan . 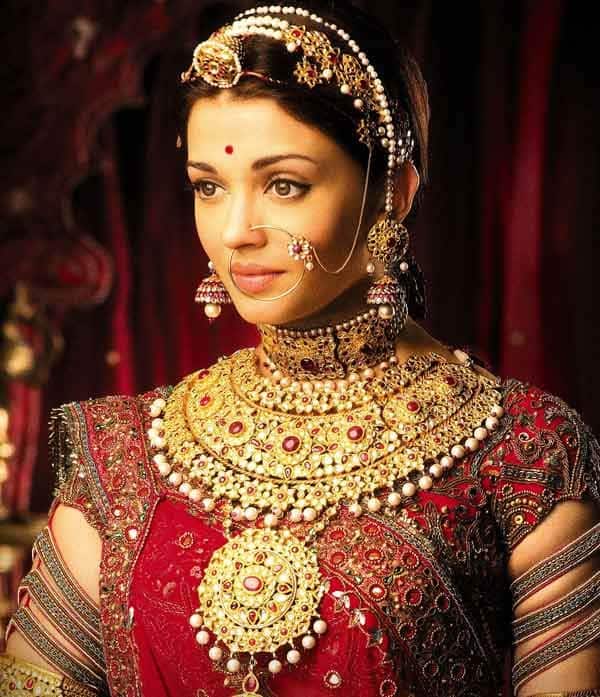 No one else but Aishwarya could have convincingly played the character of an aristocratic Rajput princess, Jodhaa Bai. Her stance and the way she carried herself in elaborate ghaghras and heavy jewellery, without looking gaudy, is worth applauding. 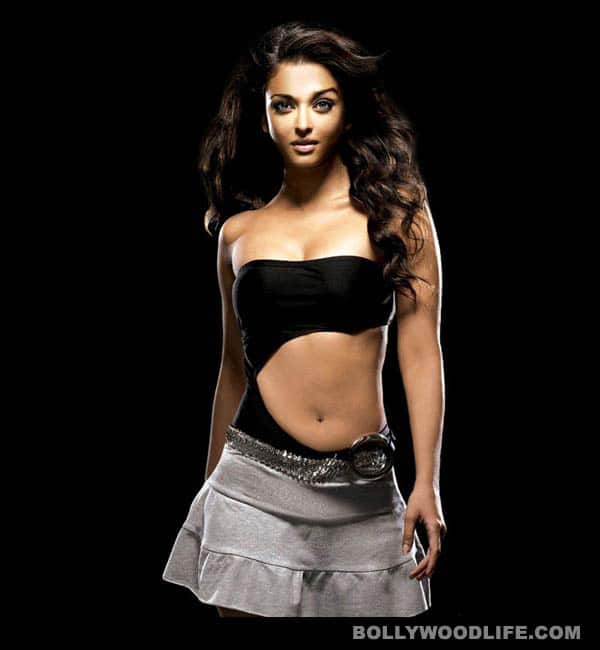 A pure commercial vehicle, Dhoom was an awesome entertainer mainly because of Aishwarya’s sprightly Sunheri act. It would be an understatement to say that she looked deadly with the Greek God Hrithik Roshan. This film is memorable not only because it set the cash registers ringing, but alos because it has arguably the sexiest Jodi in the tinsel town : Aishwarya – Hrithik . 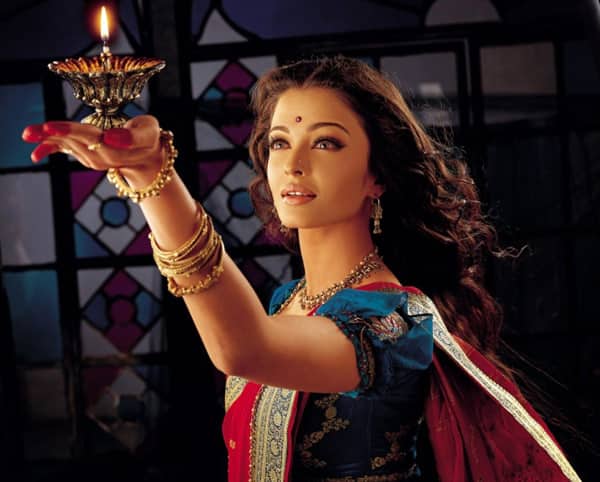 Sanjay Leela Bhansali spun magic with this flick once more, by making Aishwarya look absolutely radiant and grand in the garb of Paro: Devdas’s eternal, unrequited love! She ran long corridors with her flowing saree following her in tow and won our hearts, just like that!