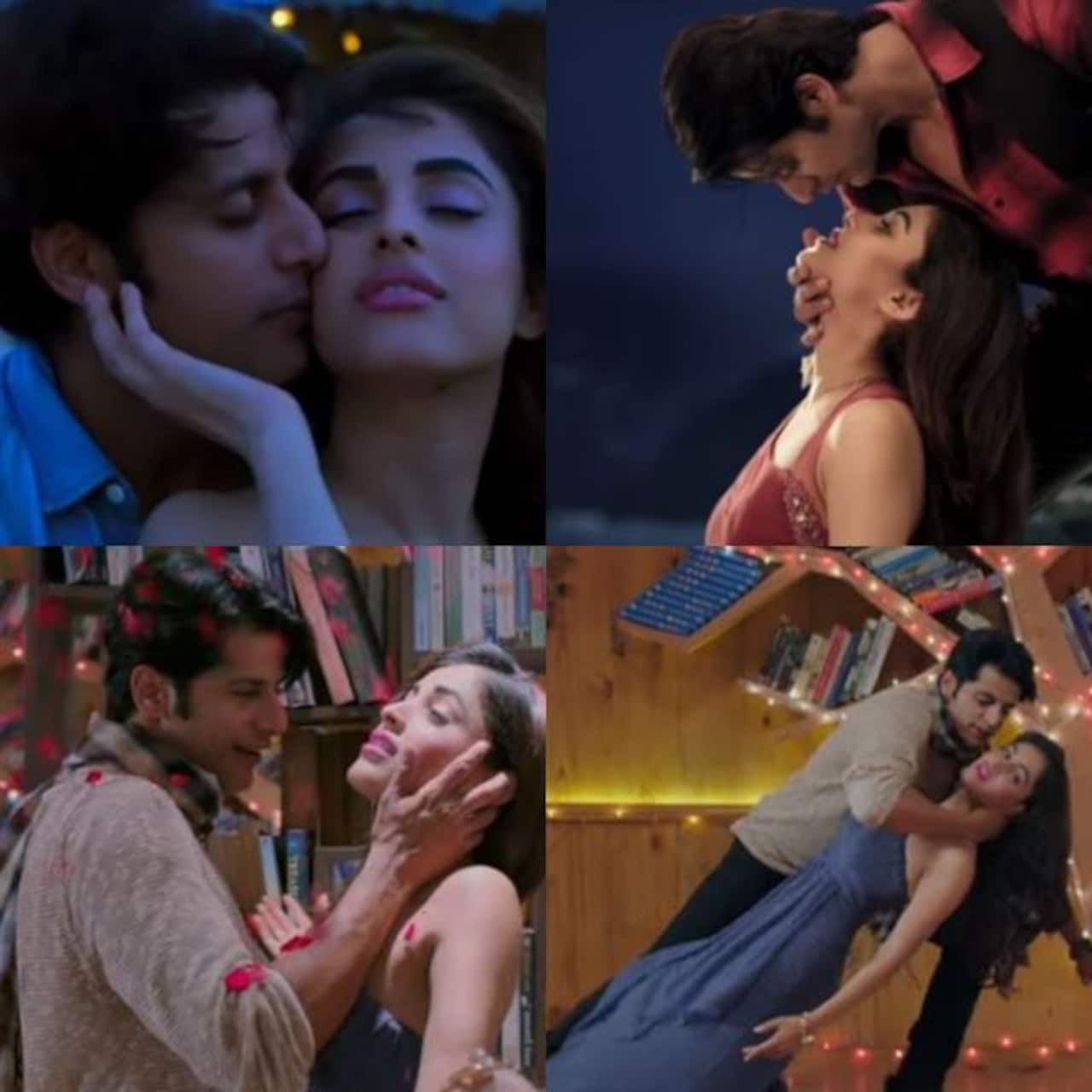 Hume Tumse Pyaar Kitna marks Karanvir Bohra's maiden film in Bollywood. The TV star, who has great fan following for his turns in various shows, begins his innings on the silver screen with this tale of love and obsession. In the film, Karanvir will play Dhruv, a young man who falls for a writer, Ananya played by Priya Banerjee. But when she choses another man played by Samir Kochhar over Karanvir, he turns into an obsessive lover. The actor had become very popular for his character of Viraj Dobriyal in Dil Se Di Dua...Saubhagyavati Bhava which had shades of grey and now this role of his is making us reminis Shah Rukh Khan's role in Darr. Also Read - Abhishek Bachchan-Aishwarya Rai Bachchan, Kareena Kapoor Khan-Saif Ali Khan and more: PDA of Top Bollywood stars that created a lot of noise

However, the film hit a minor bump after the trailer release when Instagram and Facebook pulled down the video citing excessive violence. Only after getting a certificatkion from the Censor Board did it get back on track. And now the makers have dropped the first song from the film titled Hum Rait Pe. It shows Karanvir and Priya romancing each other in cozy environments and the talented couple manage to raise the temperatures. Karanvir brings out the passion of the character very well and Priya looks ethereal in the video. Also Read - Neha Kakkar is the happiest as RRR star Ram Charan says he is a 'fan of her work'; netizens gush over his simplicity [WATCH]

Have a look at it here: Also Read - Nora Fatehi to Alia Bhatt: Bollywood Divas who revealed their vulnerable side and cried in public

This romantic track is sung by Tonny Kakkar and Neha Kakkar. The music is by Tony himself and lyrics are by Sajan Agarwal. While talking about the film in the description of the video, the makers have written, "The film is about obsession,Infatuation and Limerence of Dhruv's state of mind which results from a romantic attraction to Ananya." (sic)

Priya Banerjee was earlier seen on the web show Bekaboo and fans had loved Priya's seductive act in the series. Meanwhile, Hina Khan, Surbhi Jyoti, Nia Sharma, Karan Singh Grover, Guru Randhawa, Kiku Sharda and other Telly Town friends of Karanvir have encouraged the actor for his debut film, all posing one question, "How far will you go for love?" The film is scheduled to release on June 28.

So, how did you like the song? Tweet your thoughts to us @bollywood_life and stay tuned for more updates.