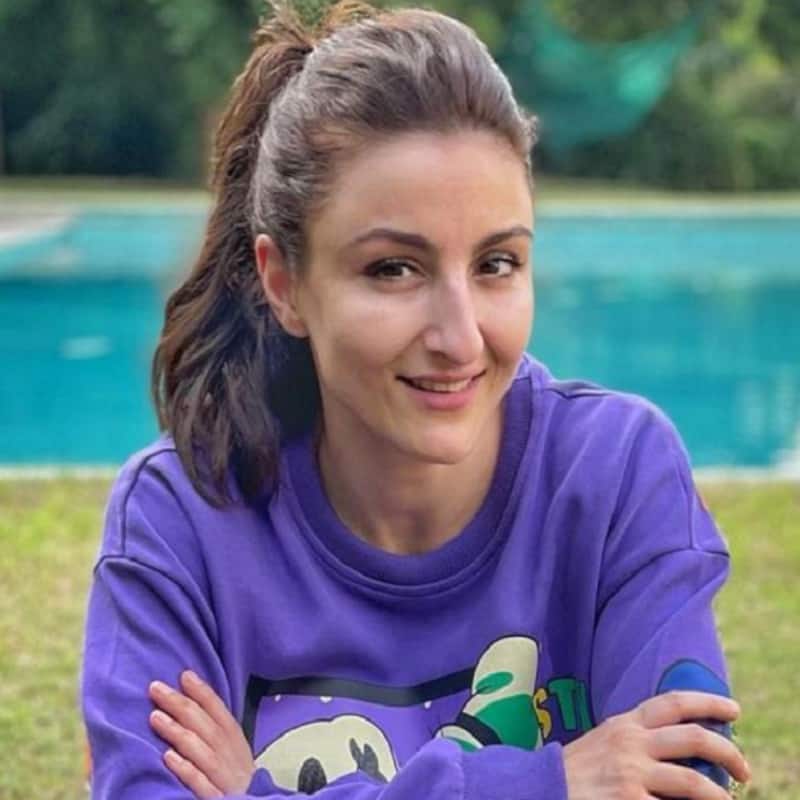 There has been a lot of debate about star kids being favoured and getting easy access. Lately stars kids like Ananya Panday, Janhvi Kapoor, and Suhana Khan have been massively trolled for being born into the star family. While not every star kid turns out to be successful and there are tons of examples. Soha Ali Khan is one of the star kids who is very much aware of her privileges and spoke about how not every time being privileged is always a good space. In an interaction with BollywoodLife, we asked the actress about star kids getting massively trolled for their privilege and how things have drastically changed over 3 to 4 years. Also Read - Anushka Sharma, Saif Ali Khan and more Bollywood celebs who are bookworms and enjoy reading

She said, "I think things (nepotism) like this exist across the industries. What helps is access to people which I certainly had in terms of access to directors, foot in the door; sometimes they feel obliged, they may not want to work with you but they feel obliged to meet you so it's not like something that you enjoy. But I feel like certainly the platform especially when it comes to things like acting, the film industry or even cricket, they are being equal if accepting people based on talent." Also Read - Soha Ali Khan reveals candid deets about daughter Inaaya's bond with cousin Taimur Ali Khan: She gets stars in her eyes

The actress further added, "Of course anywhere in the world you feel the world is unfair and you always wonder and talk endlessly that person she is so lucky to have this because that person knows so and so, sleeping with so and so. So it's not a very healthy game of comparing. So the idea is not to compare me and I speak for myself because my family members are fiercely independent and nobody had ever involved themselves in each other's day and even people can see that." Soha Ali Khan was last seen in Hush Hush and is receiving a lot of appreciation for her performance. Also Read - Janhvi Kapoor-Khushi Kapoor to Alia Bhatt-Shaheen Bhatt: These star kids are best friends with their siblings