I can't make you love me teaser: Is this really Priyanka Chopra’s voice? 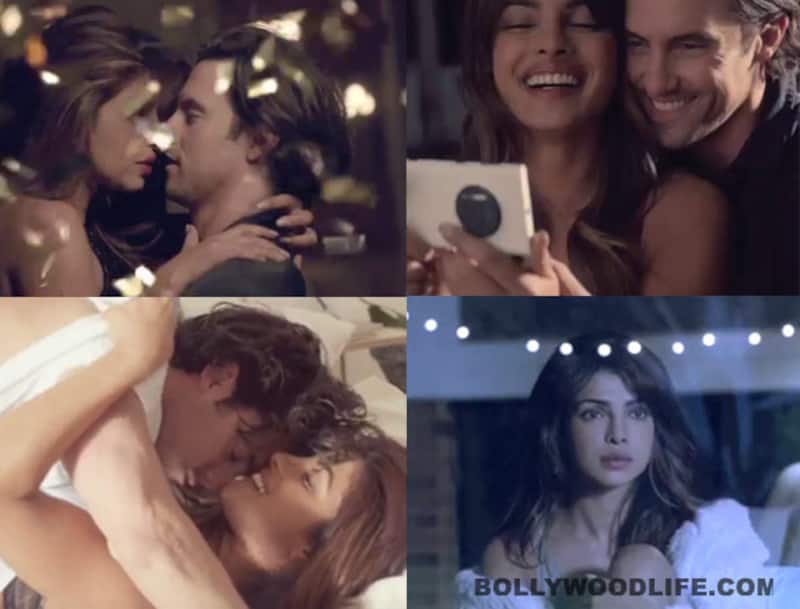 The new song from Ms Chopra’s album is out and we are pleasantly surprised. It seems PC is indeed working very hard on her music career and going by her latest offering wethinks her efforts have paid off…

After In My City and Exotic, Priyanka Chopra is back with her third song I can’t make you love me. This song was originally sung by Bonnie Raitt in 1991 but PC’s version is completely different and quite catchy. Also, the dusky babe has certainly worked on her voice coz in her new song she does sound like an international pop star. Good for her and even better for her fans across the globe, hai na? What’s even more interesting is the fact that Priyanka’s latest single made it to the No.3 spot on iTunes India in less than 24 hours of its release. Woww! Looks like the Gunday starlet has nailed it yet again, no? After this, we can’t wait to watch the video of PeeCee’s new song. It certainly would be worth watching considering it has been shot by well known directors Jeff Nicholas and Jonathan Craven who have worked with artists like Rihanna and Justin Timberlake. Also Read - 7 times Priyanka Chopra teased her baby daughter Malti Marie's face

Coming to the song, we found the Priyanka’s rendition of the classic romantic ballad upbeat and vibrant. As for the video, it will be out tomorrow but take a look at the teaser to know what’s in store. Also, check out the lyrical video and tell us what you think about the B-town beauty’s new song which is also her first single. Remember the singer-actor had collaborated with Will.I.am and Pitbull for her first two songs In My City and Exotic respectively? Also Read - Priyanka Chopra REVEALS first-ever picture of daughter Malti Marie Chopra Jonas with her brother Siddharth Chopra; pens a sweet note