Chetan Bhagat is launching his new book titled, An Arranged Murder. He is being trolled for using Sushant Singh Rajput's death for his business. The author has clarified that his book as nothing to do with the late actor's demise and that he owes his career to him. 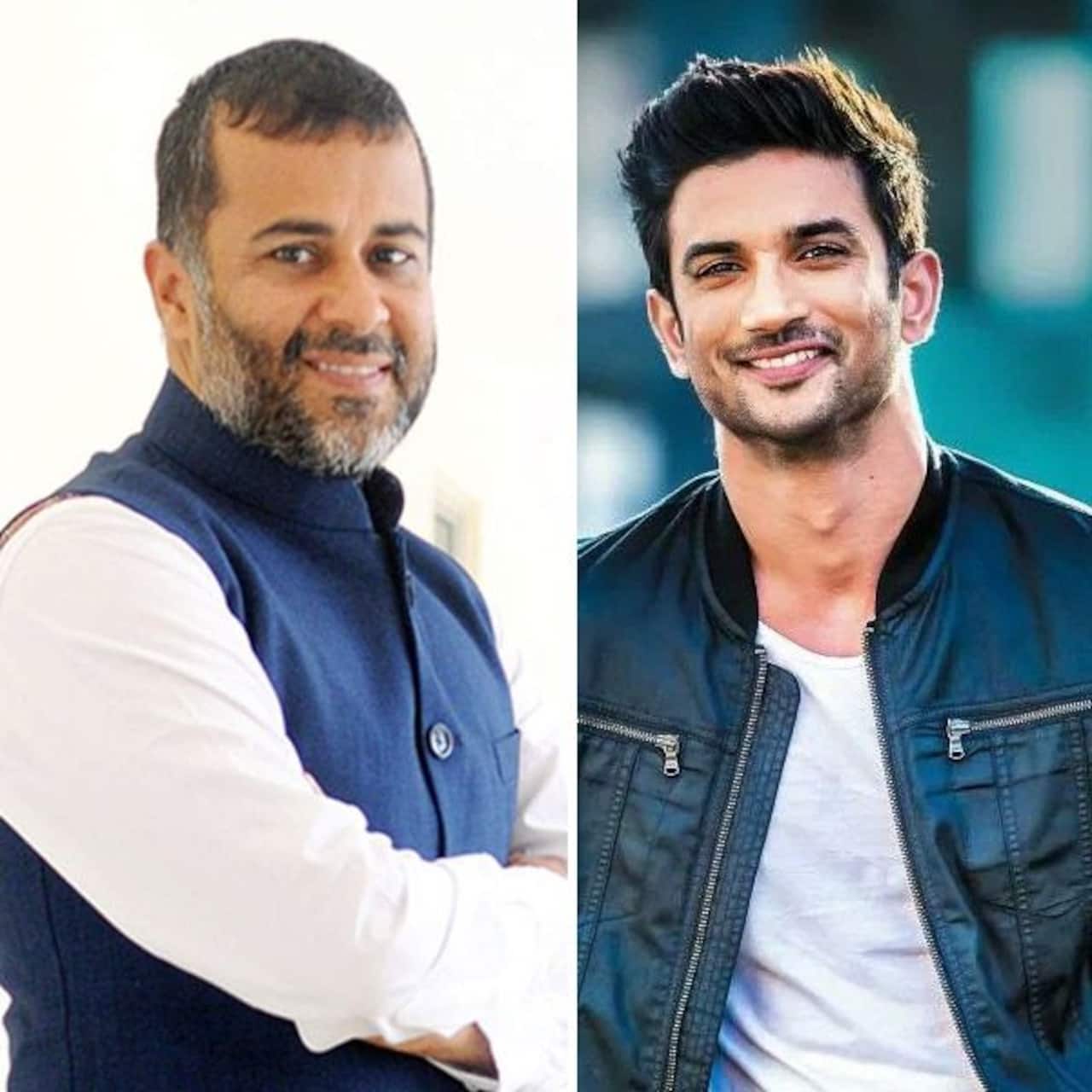 Sushant Singh Rajput's death is yet an incomprehensible loss for many. The actor was found dead at his apartment in Mumbai on 14th June 2020, shocking the hell out of everyone. Since then a lot has happened. His demise is currently under the investigation of CBI after the late actor's father lodged a complaint against Rhea Chakraborty her brother and the actor's staff. Enforcement Directorate is investigating the money laundering angle of the case. Sushant Singh Rajput was not just a brilliant actor but also a thoroughly intelligent and kind human being. He made his Bollywood debut with Kai Po Che, based on Chetan Bhagat's The 3 Mistakes of my Life.

In an interview with NDTV, the author has said that he owes his life to the late actor. "I say, with all the respect to Sushant, I loved him, I owe my career to him, Kai Po Che was not getting made, I was not getting a movie, it started after 3 Idiots, because of whatever happened Sushant saved me. So please, I understand and don’t ever, nobody can really say that I didn’t care for him. But we have to care for India also, we cannot spend months and months making that the prime issue. I mean, we wanted a different agency, we have got it," the producer said.

He opened up on his equation with the actor saying, "I met him when we were making Kai Po Che. He was very driven, very dedicated, very hard working, very sweet, little different in personality related to me, I am very outspoken, I am very besharam, Punjabi types he was a little introverted, that’s, those personality things have had a role you know, I feel,"

Meanwhile, Chetan has been trolled for coming out with a book titled, An Arranged Murder. People have slammed him for using the actor's tragic demise. Reacting to the same, he said, "Just to make it very, very, clear, One Arranged Murder, the name of my book, is not connected to the Sushant case, it is releasing now but it was actually supposed to come out in April-May."