"Idiotic to say she doesn't know me": Pulsar Suni reacts to Kavya Madhavan's claims in the Malayalam actress abduction case 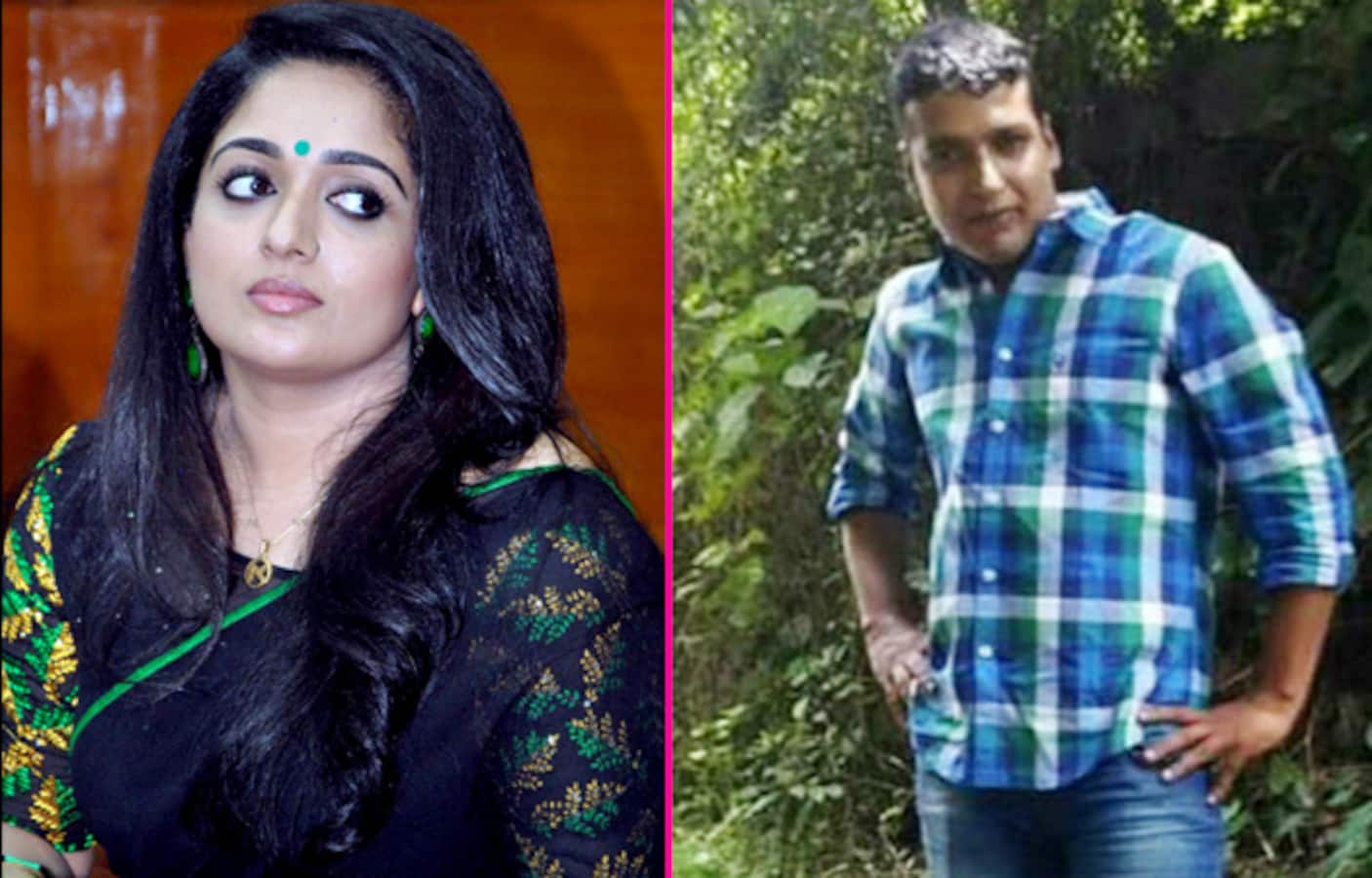 The investigation of the abduction case of the Malayalam actress has taken a new twist. The main accused, Pulsar Suni, has rubbished Kavya Madhavan's statements that she doesn't know him. Kavya is actor Dileep's wife. It was Pulsar's confession, that Dileep was involved in the planning of the abduction and assault of the actress, which led to the actor's arrest. Also Read - Kerala actress abduction: Former DGP R Sreelekha claims Dileep is INNOCENT; alleges deep conspiracy, reveals she was silenced

While being taken to the Kunnamkulam Magistrate Court, Pulsar was questioned by the media. In a shocking revelation he said that Kavya knows him "very well" and added that, "It is idiotic to say that Kavya doesn’t know me. She knows me very well" as per a report carried by The News Minute. Also Read - Before Naresh and Pavitra Lokesh were caught red-handed in a hotel room, Dileep, Vijay Babu, Sri Reddy and more South actors embroiled in dirty scandals

During his marathon questioning, Dileep, too, had claimed that he did not know Suni. But police soon established that Suni was at the shooting location of Dileep’s film in November at Thrissur. Soon after that, the pictures of this shooting schedule were out on TV channels. Also Read: BREAKING: Dileep's judical custody now extended to August 22 Also Read - Trending South News Today: Sarkaru Vaari Paata box office collection inflated, Naga Chaitanya starrer Thank You locks release date and more

There are reports that Kavya is the mysterious figure, only known as 'Madam', who has a huge role to play in the entire conspiracy. When questioned if Kavya is in fact 'Madam', Suni said, "Madam doesn’t have much hand in this, she used to give me money,”.

It was on July 10, Kerala lead actor Dileep was arrested for his alleged involvement in the abduction and assault of a Malayalam actress. He was arrested based on a prima facie evidence, stated a police official. Post the arrest, the actor was expelled from Association of Malayalam Movie Artists. Several actors form the industry were shocked with the arrest.