If not Katrina Kaif, who will be a part of Ranbir Kapoor's tattoo?

If you remember Ranbir's ex-girlfriend Deepika Padukone had inked his name on the nape of her neck... 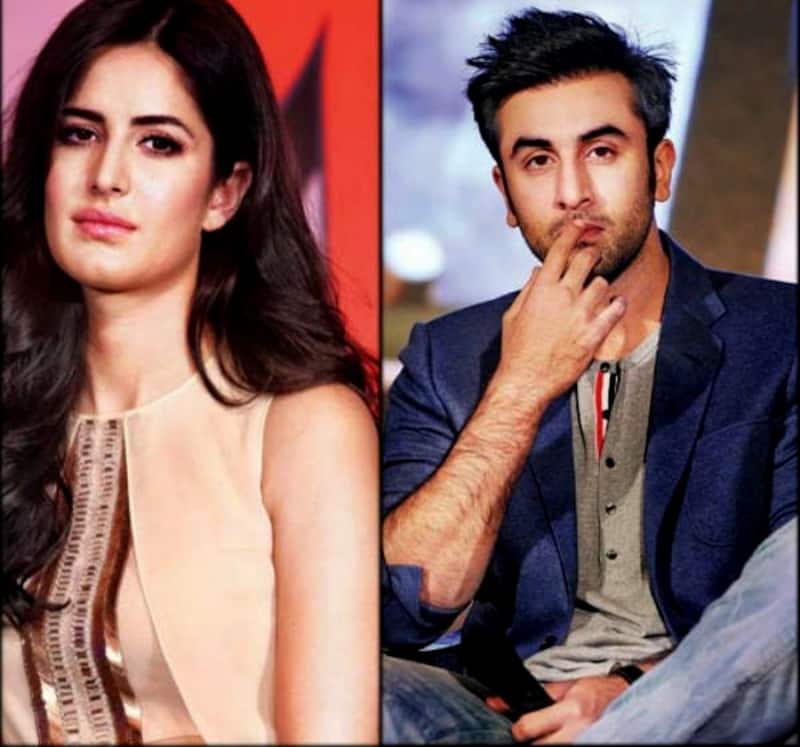 Ranbir Kapoor decides what tattoo he wants, if he ever decides to get one...

There are two kinds of people in the world. Those who are allergic to getting inked, while others who are addicted to tattoos and are always planning what their next tat will be. To be honest, there is a third kind as well. Those who are not sure if they will ever get inked, but they know if and when they do, what they do want. Ranbir Kapoor falls in that category. Also Read - Trending Entertainment News Today: Disha Patani sparks lip and nose job speculations; Urfi Javed's reaction on Alia Bhatt's pregnancy grabs eyeballs and more

Ask him if he will ever get a tattoo and he is smart enough to know never to say never and says, “I don’t think so. But I have thought about it.” Not only has he thought about it, he has even decided that if he crosses over to the other side, what it will be. In fact, he almost got it done. He confesses, “I was contemplating getting it, but whoever I spoke to dissuaded me. It was an outliner of Chaplin, like a small tiny one, that’s it. But let’s see... never say never.” Also Read - Animal: Rashmika Mandanna reveals she got Ranbir Kapoor starrer because of her act in THIS blockbuster film

Ranbir’s fascination with Chaplin is not new. He played Chalu Chaplin in Ajab Prem Ki Gazab Kahani where he did use the iconic comedian’s style and mannerisms. While filming Barfi, in which he plays a deaf and a mute guy, he confessed that he drew inspiration from Charlie Chaplin. The Kapoor lad has been a fan of the cinematic legend ever since he was a young boy. So it’s only apt that he gets the tattoo of his hero! Also Read - Koffee With Karan 7: After Ranbir Kapoor, RRR stars Ram Charan, Jr NTR refuse to appear on Karan Johar's show [View Pics]

If you remember Ranbir's ex-girlfriend Deepika Padukone had inked his name on the nape of her neck, but Ranbir has no plans about inking current girlfriend Katrina's name. What do you think about this latest development? Tell u in the comments section below!