Filmmakers Anees Bazmee, Mahavir Jain, Vikas Bahl and Abhishek Sharma were speaking at IFFI 2022 where they revealed if Bollywood Mafia exists and if it's the one dictating the shots. 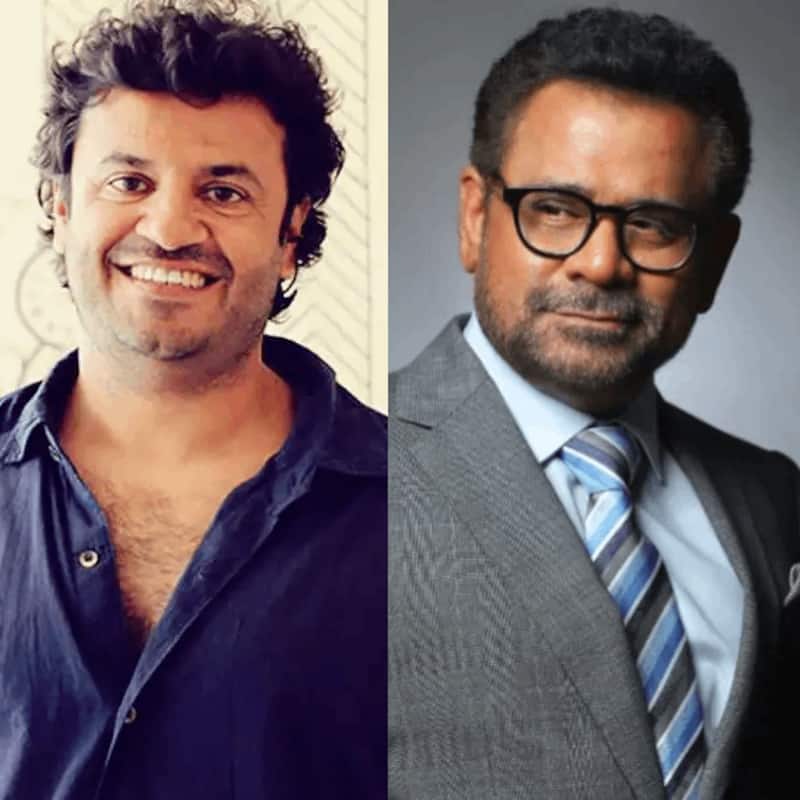 Each time a Bollywood film is about to hit the screens, there are Boycott Bollywood and Boycott actor/film trends that take over social media. But that is not all, once the film does well and box office numbers come out, we see Bollywood Mafia making news. Interestingly, while the Boycott Bollywood trend is fan driven, the people talking about the 'mafia' inside the film industry are from the fraternity itself. So who better than some of the most celebrated filmmakers to reveal the real side of the story? Also Read - Entertainment News Wrap: Sheezan Khan's mother exposes truth in Tunisha Sharma case; Tina Datta, Shalin Bhanot's relationship questioned [Watch Video]

The panel discussed how Corporates are increasing their stakes on creative calls and how the corporatisation of the film industry is impacting the way films are being made. The directors weighed in on the pros and cons and there was a consensus that perhaps the industry lacked unity and confusion on whether it was even an 'industry'. Also Read - Shark Tank India Season 2: The net worth of this new chapter's judges will leave your jaws dropped

BollywoodLife asked the esteemed panel, 'Does Bollywood Mafia exist and is it the reason behind the lack of unity or the reason why it ceases to be an 'industry'.

Anees Bazmee, who has been in the industry for a few decades and seen the pre-corporatisation and post changes said, 'Film industry is a place of heart and emotions. There have been times where the producers gave us cheques and they remained in our drawers. And no one cared but went on working together again. To give up on such huge money only happens here, since there is emotion involved.'

The director who gave us one of the biggest blockbusters with Kartik Aaryan in the post pandemic times further said, 'There is no mafia. But yes, there are all kind of people everywhere and some people have been shouting from rooftops but that is not how this place works'

The other directors were in agreement. Komal Nahta, senior film critic and trade analyst who was moderating the session, opined, 'There is entire controversy which is created especially after Sushant Singh Rajput's death, making the industry sound like a very dangerous place to work at. But filmein dil se banti hai, dimaag se paisa aata hai. Mafia doesn't exist and it's sad to see people from within the industry talk such lies and defame their own fraternity'.

Film enthusiasts will be quick to recall the 'industry insiders', prominent names and faces, who have been on the cause of exposing Bollywood Mafia. We wonder what they'll have to say to this now.