The jury head of IFFI 2022 and Israeli filmmaker Nadav Lapid openly shared their feelings by calling the Vivek Agnihotri directorial The Kashmir Files a propaganda, vulgar movie and inappropriate for an artistic competitive section of the festival. 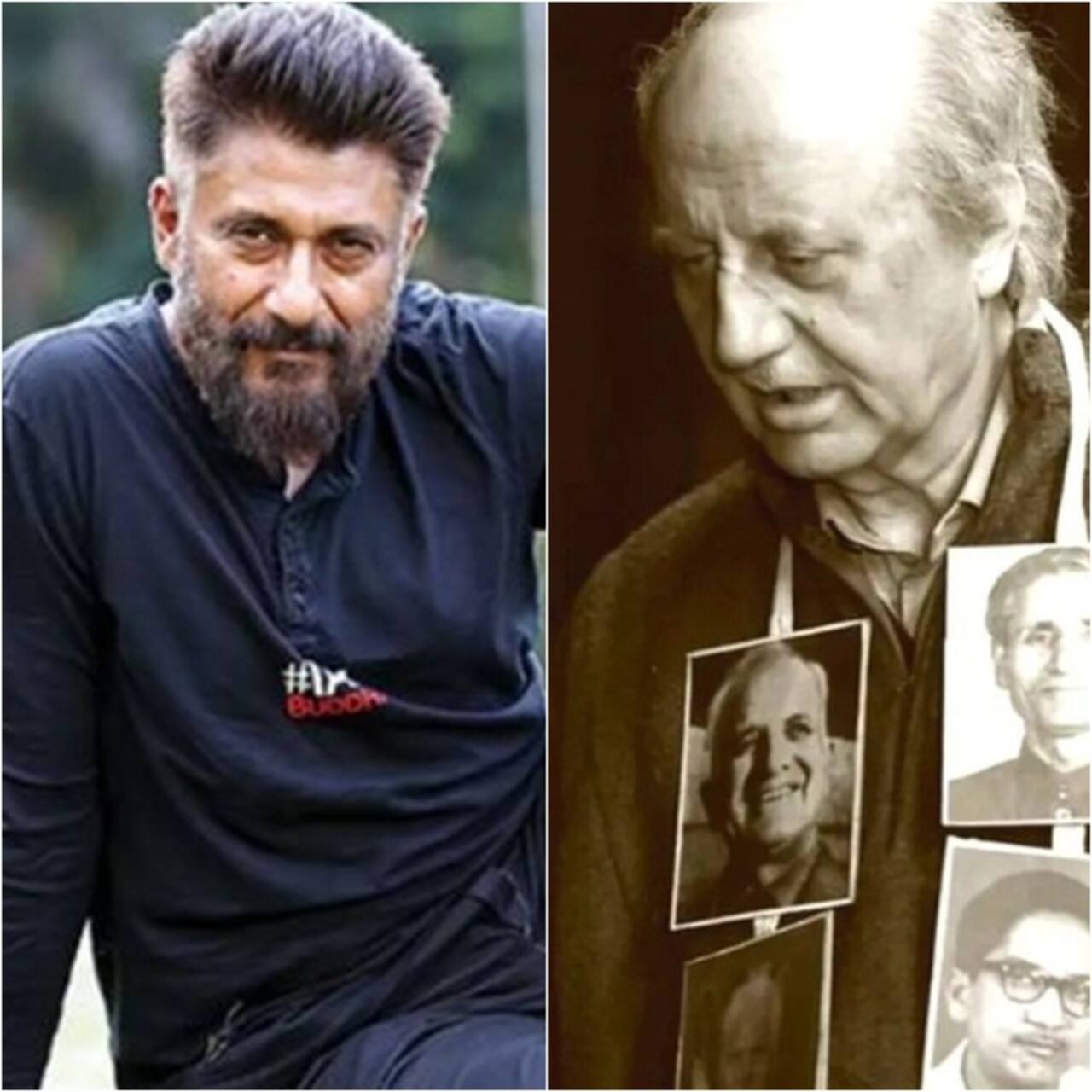 The 53rd International Film Festival of India has closed its curtains on Monday with a controversial statement made by the jury head and Israeli filmmaker Nadav Lapid made no bones about calling director Vivek Agnihotri's The Kashmir Files a propoganda and vulgar movie. Also Read - The Vaccine War: Pallavi Joshi gets injured on sets; The Kashmir Files actress hit by a vehicle that went 'out of control'

In his speech, Nadav said that all the members of the jury found The Kashmir Files inappropriate for the competition at the pretigious festival. He openly shared their feelings on stage by calling the movie propoganda and vulgar, since the festival is also a stage to make critical discussion. Also Read - Oscars 2023: The Kashmir Files film and actors shortlisted? Netizens troll Vivek Agnihotri for 'lying'

"We were, all of us, disturbed and shocked by the 15th film: The Kashmir Files. That felt to us like propaganda, vulgar movie, inappropriate for an artistic competitive section of such a prestigious film festival. I feel totally comfortable to share openly these feelings here with you on stage. Since the spirit of having a festival is to accept also a critical discussion which is essential for art and for life,” Nadav said in his address. Also Read - Besharam Rang controversy: The Kashmir Files director Vivek Agnihotri shares video about obscenity in Bollywood; netizens remind him of Hate Story

#Breaking: #IFFI Jury says they were “disturbed and shocked” to see #NationalFilmAward winning #KashmirFiles, “a propoganda, vulgar movie” in the competition section of a prestigious festival— organised by the Govt of India.
? Over to @vivekagnihotri sir…
@nadavlapi pic.twitter.com/ove4xO8Ftr

During the initial days of the festival, Anupam Kher said that The Kashmir Files was not just a film for him, but an emotion that he portrayed on screen. He also added that the Vivek Agnihotri film enabled people all over the world to be aware of the tragedy that struck Kashmiri Pandits in the Valley in the 1990s.

The film, which was released on March 11, 2022, stars Anupam Kher, Pallavi Joshi, Darshan Kumaar, and Mithun Chakraborty. It's only one of the few films to have brought huge returns at the box-office for its makers in the post-pandemic era.