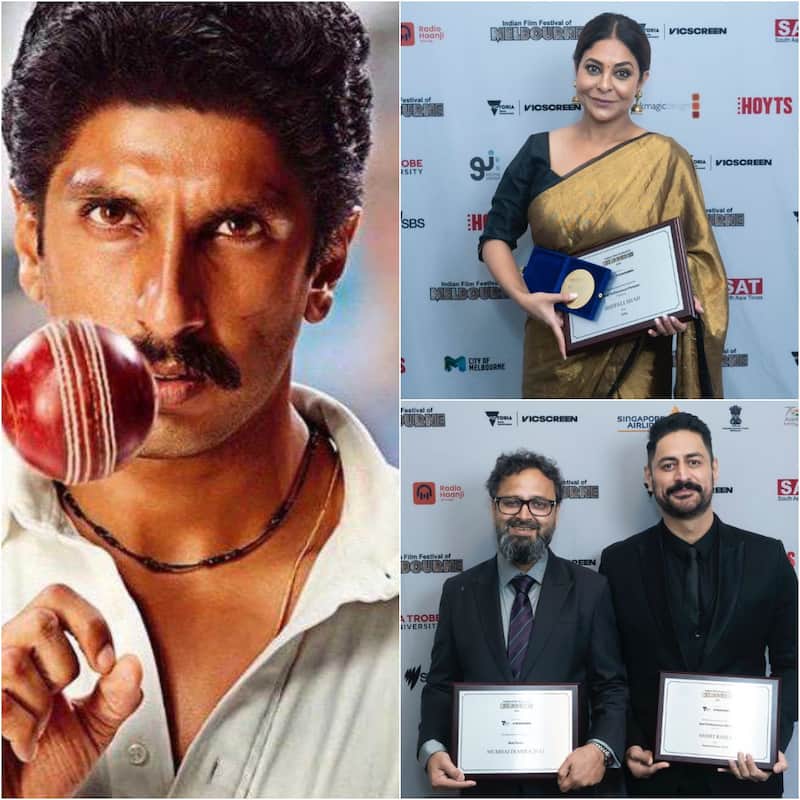 The Indian Film Festival of Melbourne 2022 (IFFM) took place recently and many big names from Bollywood and OTT left a mark. Many Bollywood celebs like Abhishek Bachchan, Taapsee Pannu, Tamannaah Bhatia, Vaani Kapoor, Shefali Shah, Anurag Kashyap, Mohit Raina, and others attended the festival. It was the 13th edition of the IFFM Awards 2022 and celebs like Ranveer, Shefali, Abhishek, Vaani and others won big awards. While Ranveer won the Best Actor award for his performance in 83, Shefali took home the Best Actress trophy for her amazing act in Jalsa. Also Read - Dussehra 2022: Before Adipurush releases, check out how Shah Rukh Khan, Salman Khan, Akshay Kumar and more celebrated Raavan Dahan in THESE movies

Best Documentary – A Night of Knowing Nothing by Payal Kapadia Also Read - 'Deepika Padukone and Ranveer Singh will last forever', astrologer predicts when the couple can expect their first child 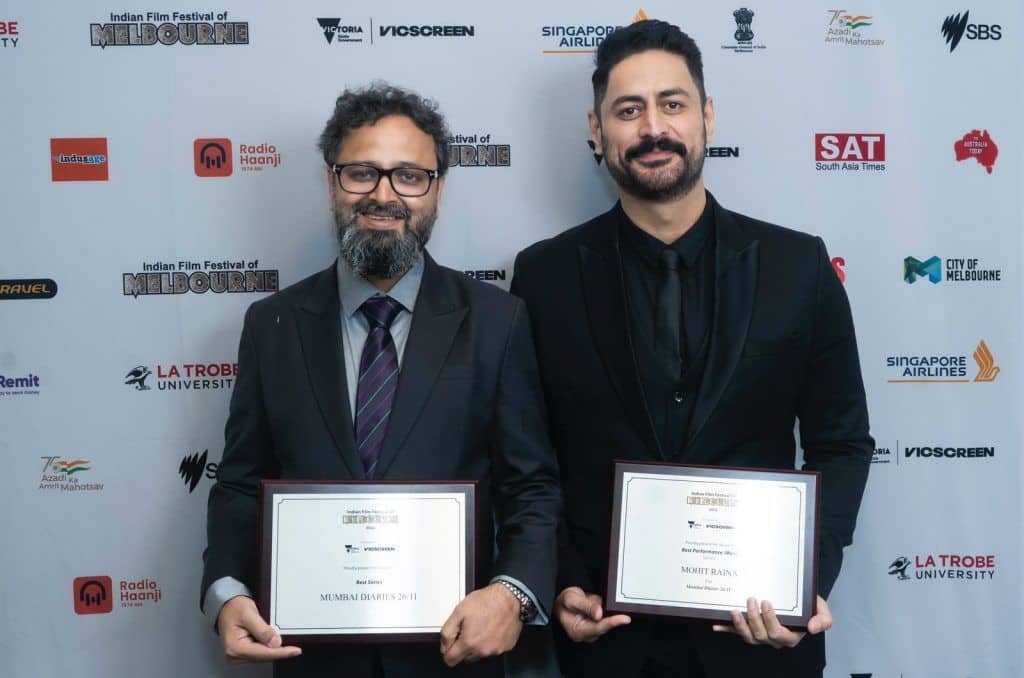 Best Actress in a Series – Sakshi Tanwar for MAI 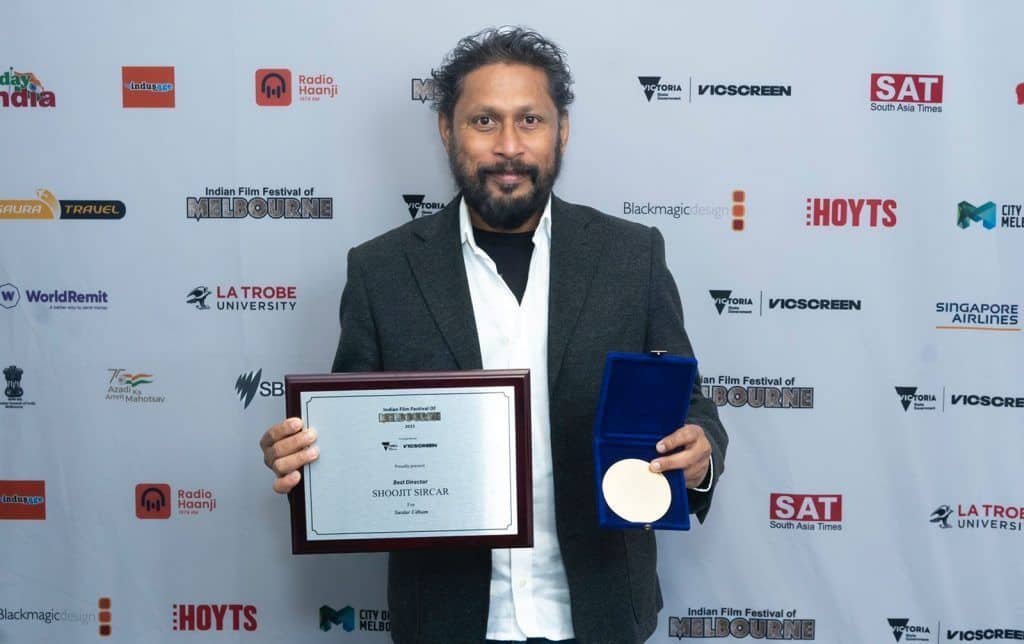 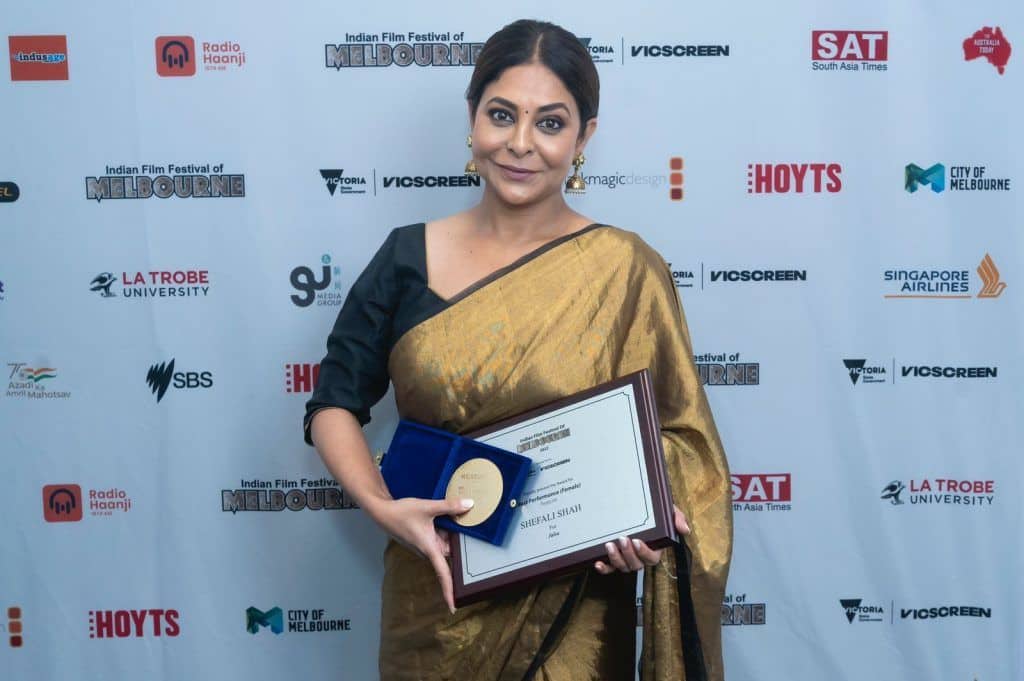 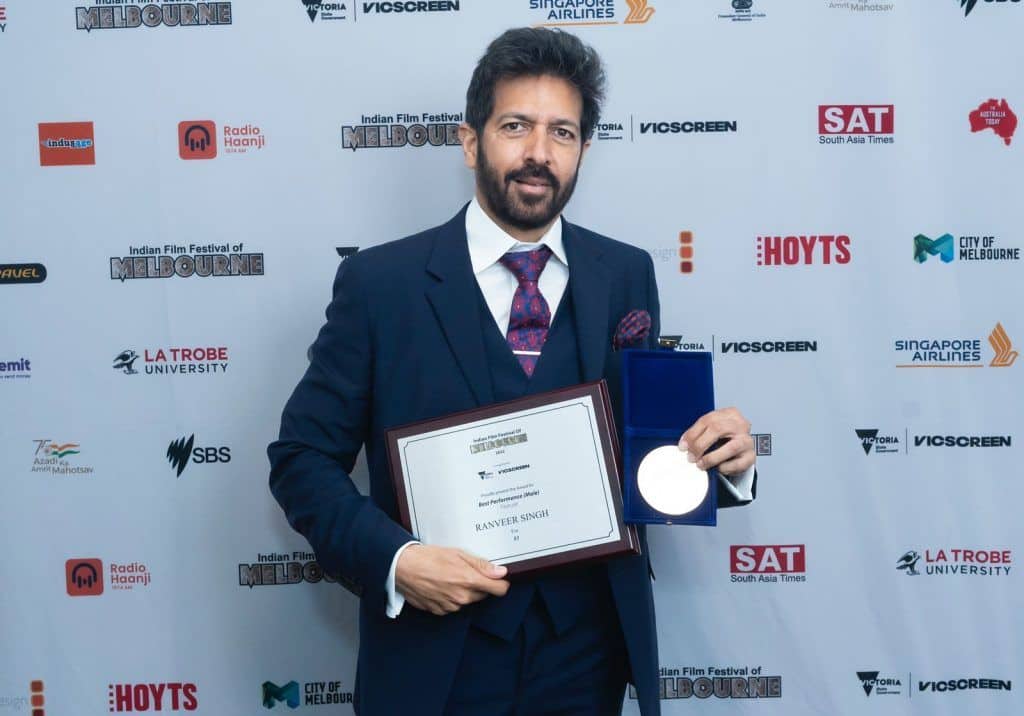 Equality in Cinema – The team of Jalsa directed by Suresh Triveni 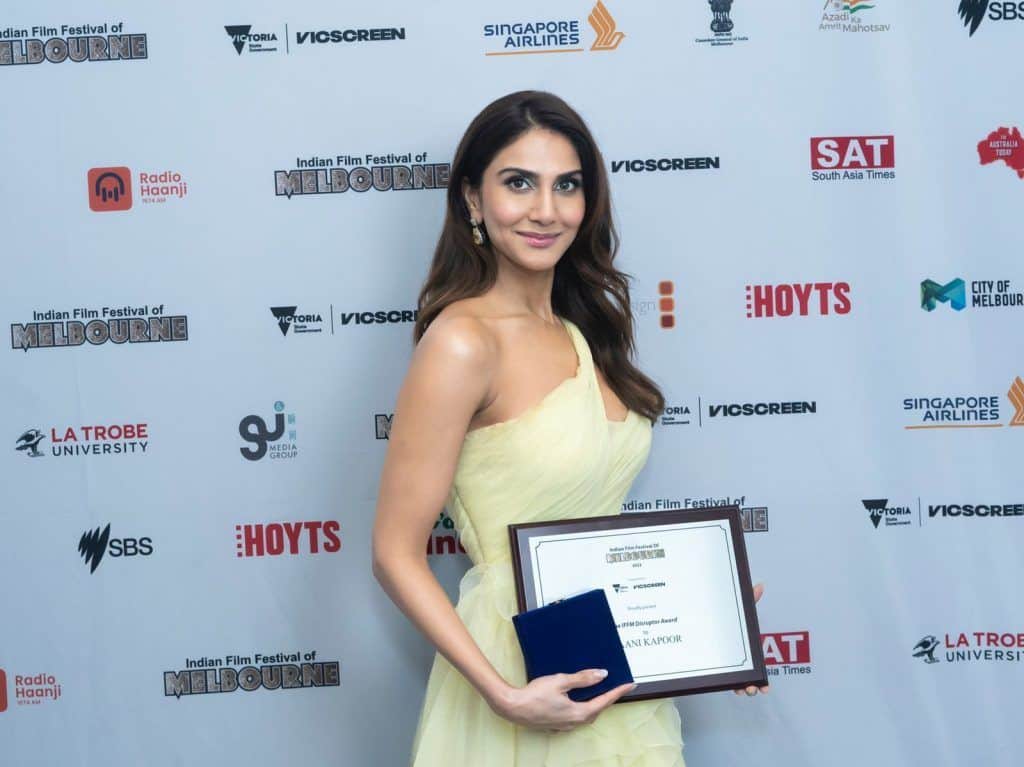 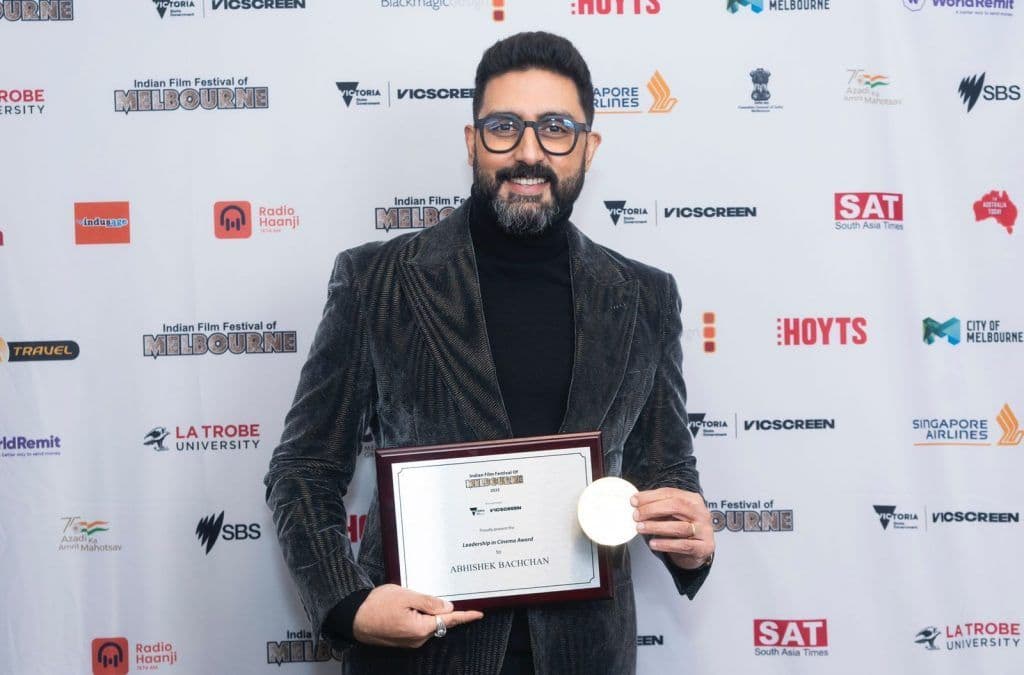 After winning the Best Actor award Ranveer thanked the jury members and stated that 83 will always be one of the most cherished films of his career. He thanked director Kabir Khan for giving him the opportunity. He dedicated his award to Kapil Dev whose character he played in the film.

Vaani Kapoor, who won the Disruptor in Cinema Award for Chandigarh Kare Aashiqui, said that she feels special and surreal about winning the award.

Abhishek Bachchan won the Leadership in Cinema Award and the actor stated that he hopes soon he will win the Best Actor award also at the film festival.