The most prestigious and awaited event of the year is here and Bollywood stars are aligning in Kuala Lumpur to attend the IIFA Awards 2015. While yesterday stars enjoyed a fun-filled musical evening, today was an important day for team Dil Dhadakne Do as the Zoya Akhtar directorial had a special gala screening. Apart from the director and cast of the film including Priyanka Chopra, Farhan Akhtar, Anil Kapoor, Anushka Sharma and Shefali Shah, other B-Towners too made their presence felt at the event. Also Read - Varun Dhawan's niece Anjini Dhawan prepping for her big Bollywood debut! Karan Johar's Dharma to launch her by 2022? [EXCLUSIVE]

Here are some celebs who were part of the screening event... Also Read - Remo D'Souza gets discharged from the hospital; the choreographer expresses his gratitude to fans through a heartwarming video 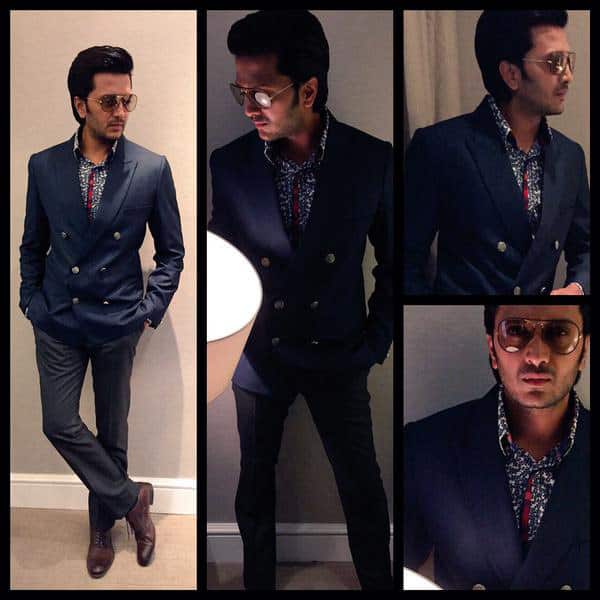 Ritesh Deshmukh: The actor looked dapper in the Kunal Anil Tanna suit. I loved the monochrome printed shirt; makes for a good change. And from the stubble and expression, Mr Deshmukh is wearing, I'm guessing he's still has the Ek Villain hangover. 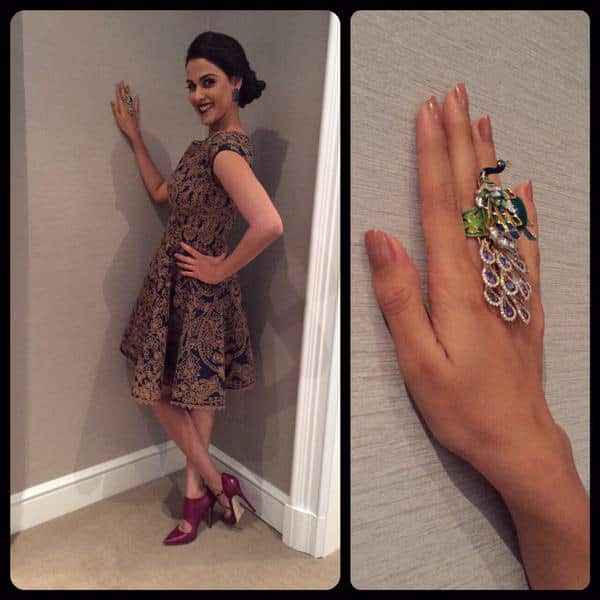 Genelia D'Souza: The pretty lady is looking even prettier in a Rimple and Harpreet Narula one piece. Usually, her dazzling smile is the highlight of her appearance but today she let her ring do the talking. The Razwada ring was every bit as beautiful as it was large. The actress rounded off her look with maroon lips and matching Jimmy Choo pumps. 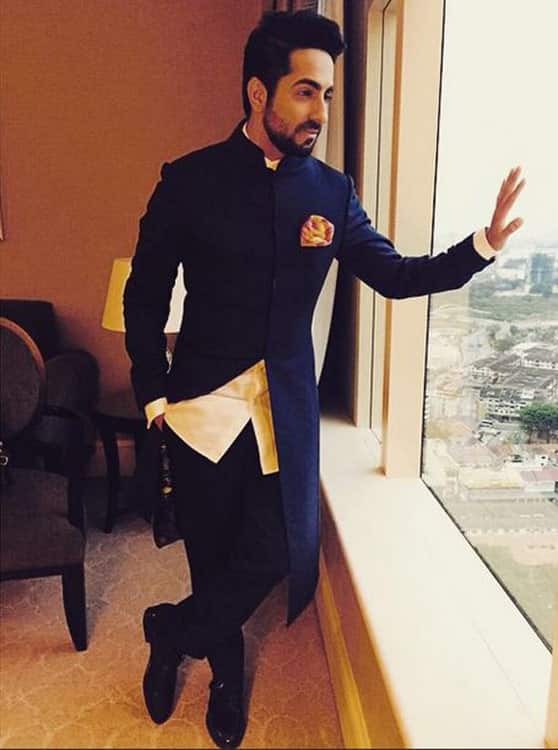 Ayushmann Khurrana: The Dum Laga Ke Haisha actor went in for an indo-western look. The actor sported a longer version of a Jodhpuri by Tarun Tahiliani. It wasn't particularly a bad one, but not a great one either. 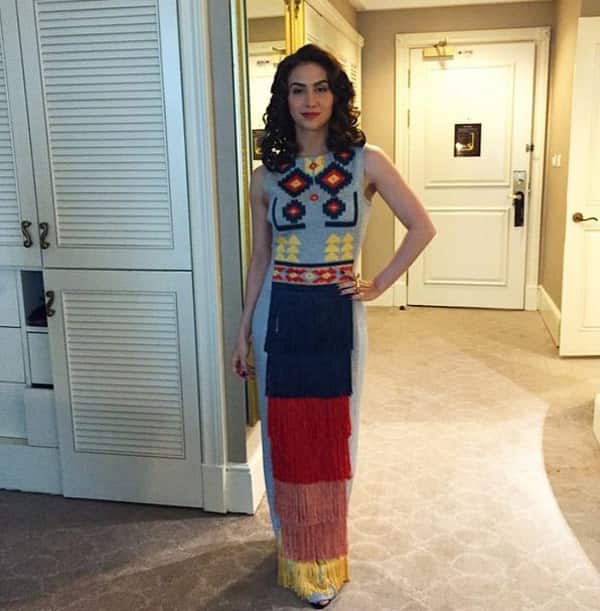 Lauren Gottlieb- The ABCD 2 actress went in for a semi formal Hemant and Nandita piece. I like the layered frill pattern of the dress and given that I'm a sucker for grey, I'm totally loving the look. 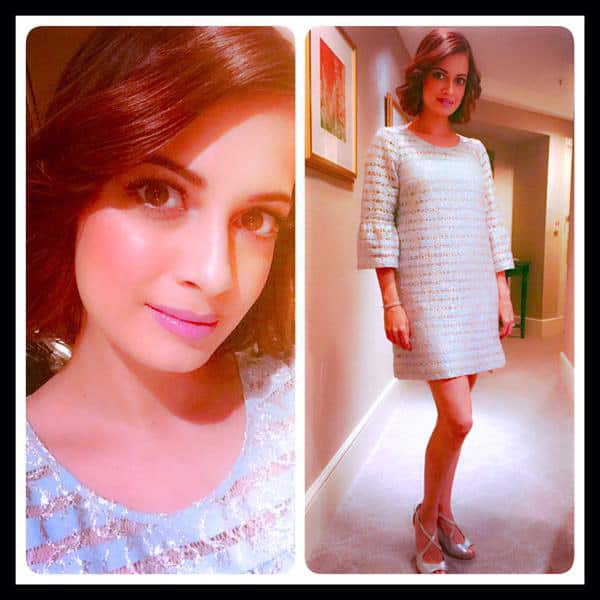 Dia Mirza: The actress was seen sporting a Happy Heart white one piece. Between the ill-fitted dress and the tacky footwear, I'm not sure what is more disturbing. A heavy neck piece or bright earrings might have been some compensation for the bad dress, but the actress decided to make do with them as well. After her bright appearance at IIFA Rocks, I'm terribly disappointed with this one.

Tell me guys, which of these looks worked for you and which didn't. Leave your comments below!