The full list of nominations of IIFA Awards 2018 is here 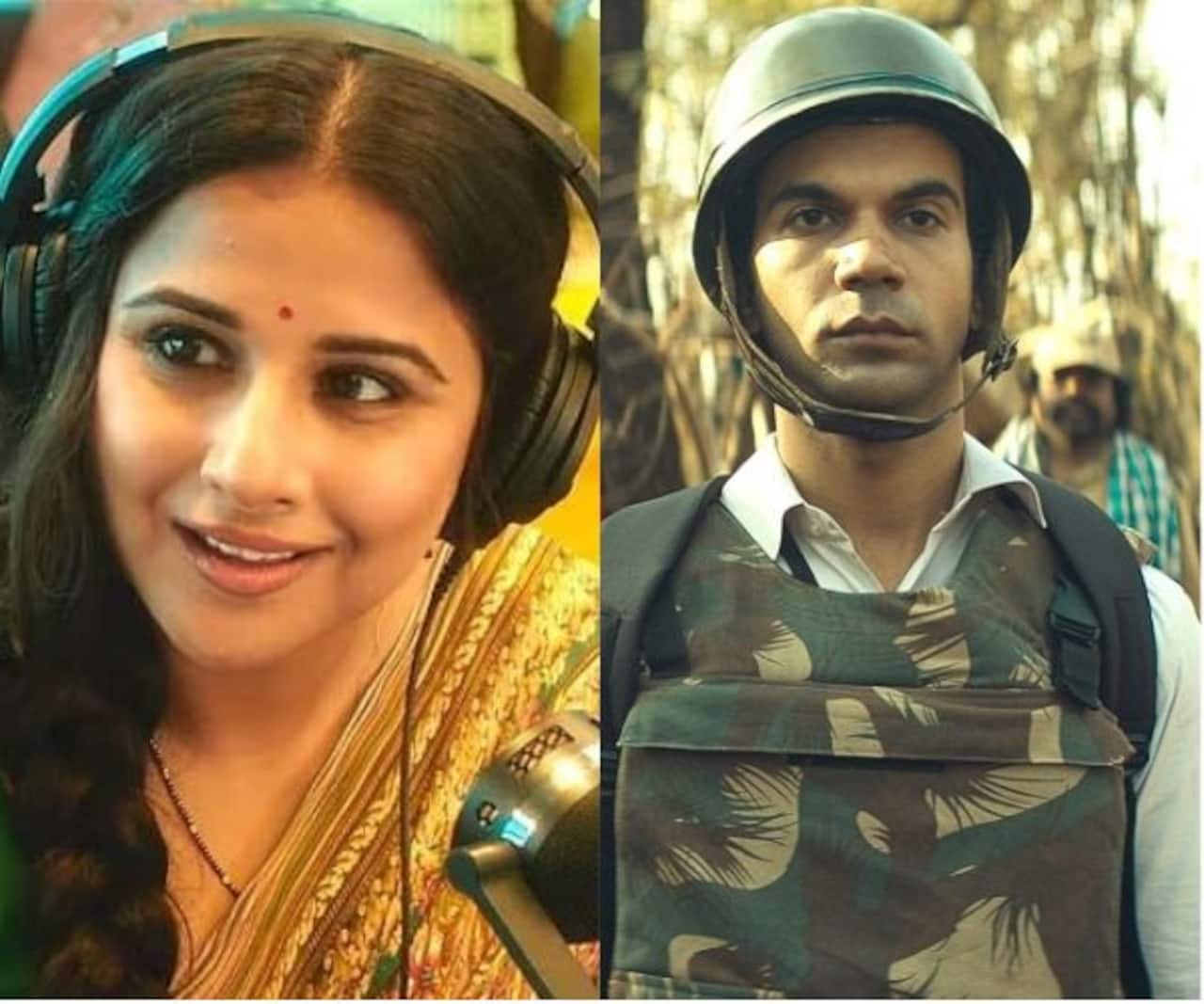 The International Indian Film Academy (IIFA) Awards announced nominations in the popular category today for this year and Vidya Balan's Tumhari Sulu has claimed the top spot by getting nominated in seven categories. Clearly the film is a favourite this year followed by Rajkummar Rao's Newton, which has amassed an impressive five nominations including in the Best Direction category. Tumhari Sulu and Newton, which have been nominated in the Best Picture category will compete with films like Bareilly Ki Barfi, Hindi Medium and Toilet - Ek Prem Katha. Late actress Sridevi has been nominated in the Best Actor (Female) category for her outstanding work in MOM. She won her first ever National Award posthumously, for the same film recently. The ceremony took place last week and her award was received by her daughters Janhvi and Khushi and husband Boney Kapoor. Also Read - KGF star Yash to play Raavan opposite Ranbir Kapoor in Nitesh Tiwari's Ramayana? Here's what we know

The 19th edition of IIFA is set to be held at Siam Niramit theatre, Bangkok on the June 22 and 24. Ranbir, Karan Johar, Shahid Kapoor, Kartik Aaryan recently attended the press conference of this year's awards ceremony.