Kartik Aaryan was supposed to make his live performance debut at the ongoing IIFA Awards 2022. But due to his Covid diagnosis, the Bhool Bhulaiyaa 2 will now have to sit back till he fully recovers. 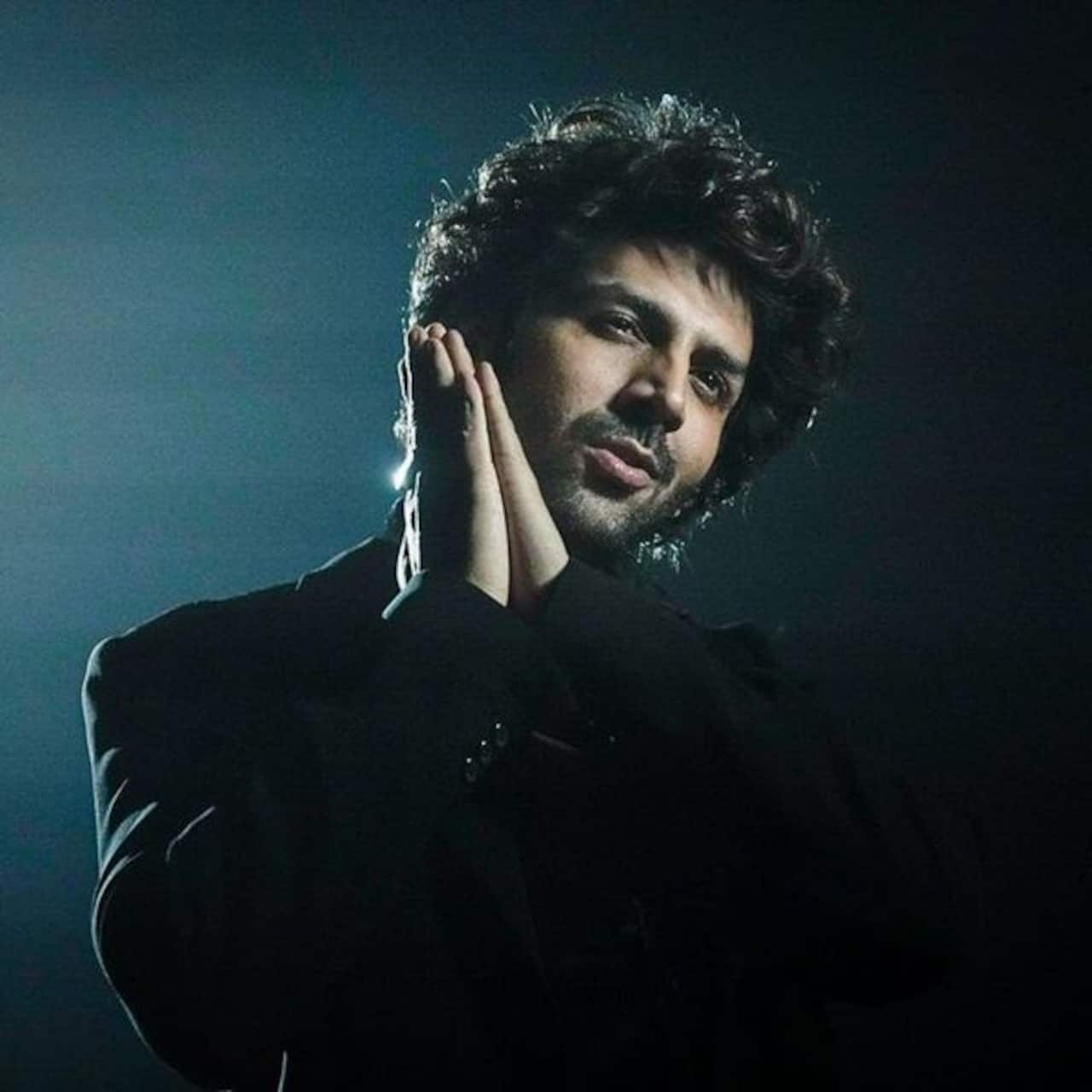 Kartik Aaryan, who is currently riding high on the box office success of Bhool Bhulaiyaa 2, has been tested positive for Covid-19 for the second time. The actor was supposed to make his live performance debut at the ongoing IIFA Awards 2022. But due to his Covid diagnosis, Kartik will now have to sit back till he fully recovers. Also Read - Tu Jhoothi Main Makkaar: Ranbir Kapoor's role fits Kartik Aaryan perfectly? Here's what fans feel

Kartik is currently touted as a superstar by many critics and the audience for delivering the blockbuster of the year and is all set to impress fans with more interesting projects in his lineup including Shehzada, Captain India, Freddy and Sajid Nadiadwala's untitled next.

Meanwhile, Bollywood stars have headed to the 2022 International Indian Film Academy Awards (IIFA), which is being held at the Yas Island in Abu Dhabi on June 2-4. IIFA is all set to roll out the red carpet for the Bollywood couple Abhishek Bachchan and Aishwarya Rai Bachchan. Abhishek will perform at the IIFA Awards on June 4. The others scheduled to groove on stage include Shahid Kapoor, Tiger Shroff, Ananya Pandey, Sara Ali Khan, Divya Khosla Kumar and Nora Fatehi. The show is being hosted by Salman Khan, Riteish Deshmukh and Maniesh Paul.