IIFA 2022: Pankaj Tripathi REVEALS he was confused for which film he received the award, Ludo or 83; says, 'I was blank..'

IIFA 2022: Pankaj Tripathi opens up about getting blank while receiving the award at Abu Dhabi that he forgot for which film he won the award, Ludo or 83. 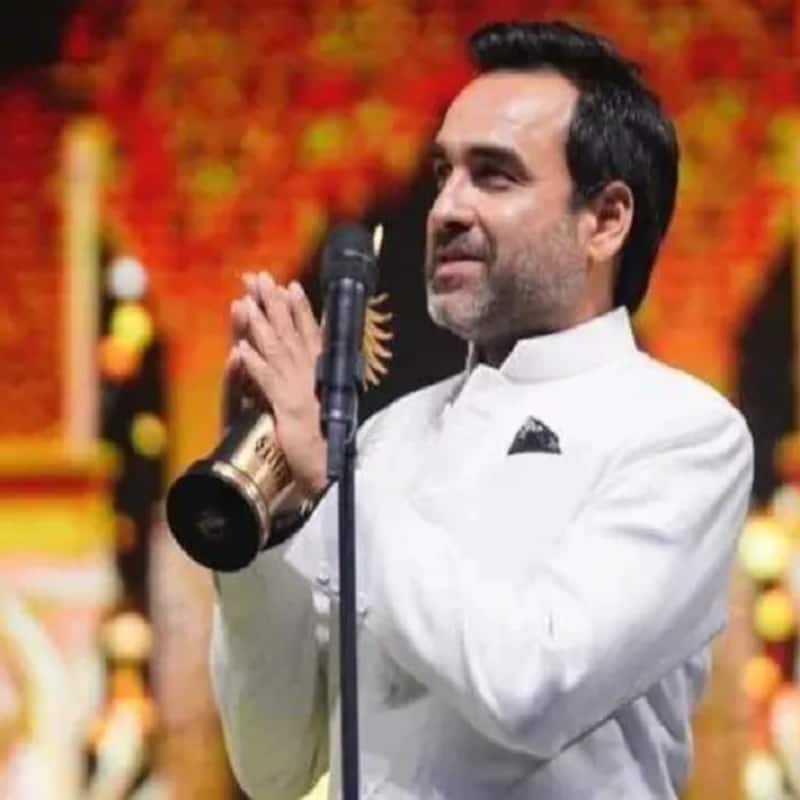 Pankaj Tripathi recently won IIFA Awards 2022 for his outstanding performance in Ludo. However, the actor was confused that he won the award for his performance in Ludo or 83. Pankaj won an award for his character of Rahul Satyendra aka 'Sattu', a notorious don, in a back comedy written and directed by Anurag Basu. In 83 he played the role of PR Man Singh, the manager of the Indian Cricket Team at the 1983 World Cup. The movie starred Ranveer Singh in the lead role and was helmed by Kabir Khan. Also Read - Trending OTT News Today: The Gone Game season 2 trailer, Richa Chadha trains in Kathak for Heeramandi and more

Pankaj was embarrassed but happy Also Read - Alia Bhatt, Allu Arjun, Kareena Kapoor, Karan Johar and more – London is filled with Bollywood and South stars; here's what they're up to

He added, "It was a wonderful and an unforgettable moment. I just stood there with my hands folded and people would not go silent. I didn't grasp it instantly but realised after stepping down from the stage that it's wonderful that I have this connection with people here where most of the people are from Abu Dhabi. I said there also that I don't know what to say in speech because your claps said it all for me, you gave the speech on my behalf. I couldn't even properly say thanks to producers T-Series or Anurag dada. My wife was sitting there and I asked her and my daughter later in the night if they felt bad that I couldn't mention them in the speech. But it was such a soulful moment for me that I had forgotten everything at that point. I just said thanks to the audience for their love."

Pankaj who has come a long way in his journey will be seen next in Sherdil: The Pilibhit Saga where he plays the lead. Meanwhile, he is also prepping for Mirzapur 3 as Kaleen Bhaiya.