The final night of IIFA Utsavam 2017 kickstarted on a grand note. Day 2 was dedicated to Telugu and Kannada cinema. It was a starry affair in every sense. While some stars upped the style quotient, some others set the stage on fire, There were mind-blowing performances from Venkatesh Daggubati, Ritika Singh, Raai Lakshmi, Sai Dharam Tej, Akhil Akkenini, Rashi Khanna, Hansika Motwani. Aditi Rao Hydari, Adah Sharma, Samantha Ruth Prabhu gave us some new style goals with their appearances on the red carpet. All in all, the IIFA Utsavam was a great success! Moving on to the winners - Jr NTR won the award for the Best actor for his performance in Janatha Garage, Samantha won the Best Actress award for her performance in AAa. Also Read: IIFA Utsavam 2017 finale: Akhil Akkineni, Shriya Saran, Aditi Rao Hydari step out in style to celebrate Kannada and Telugu cinema – view pics Also Read - Shruti Haasan, Tamannaah Bhatia and more — Here's how Tollywood divas are spending time during COVID-19 lockdown

As per reports on Firstpost, NTR said the following,"I'll always be thankful to Koratala Shiva for Janatha Garage and it's going nothing to do with its box-office result. Through the film, Koratala Shiva taught me how important it is to take care of nature and the environment around us and I'll always remember the lessons." He in fact called the other nominees on stage since he considered this a win a collective victory. Janatha Garage also won awards for Best Director, Best Film, Best Music Director, Best Lyricist, Best playback singer (female) apart from Best Actor. As for Samantha she was very thankful to the director for giving her this role - "I thank Trivikram Srinivas for giving me such a beautiful role which had a lot of depth. I dedicate this award to all the wonderful filmmakers who are writing strong roles for women. Please give us a chance!" Also Read - 7 times Adah Sharma proved that she is a quirky poser

Check out a few pictures from the green carpet: Also Read - Adah Sharma makes heads turn in these super-hot pictures

After going for a traditional look, Adah turned on her sexy mode for Day 2 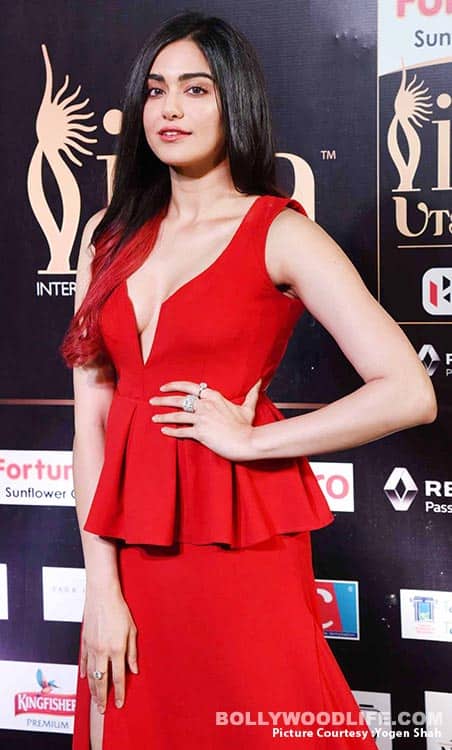 Akhil Akkineni looked suave and stylish in his white tux 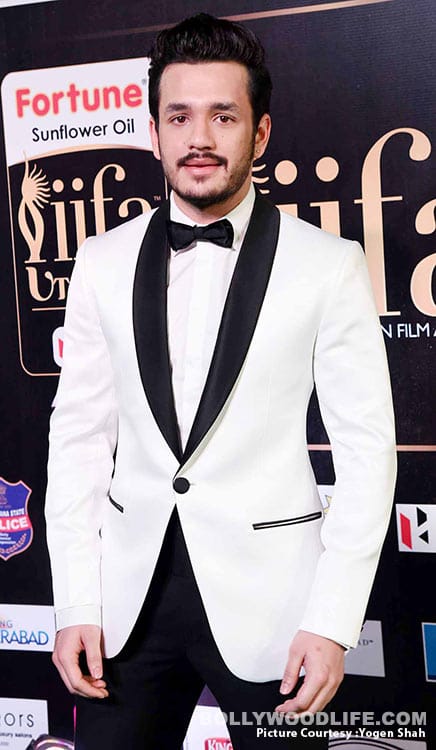 We just can't get over Amala's saree 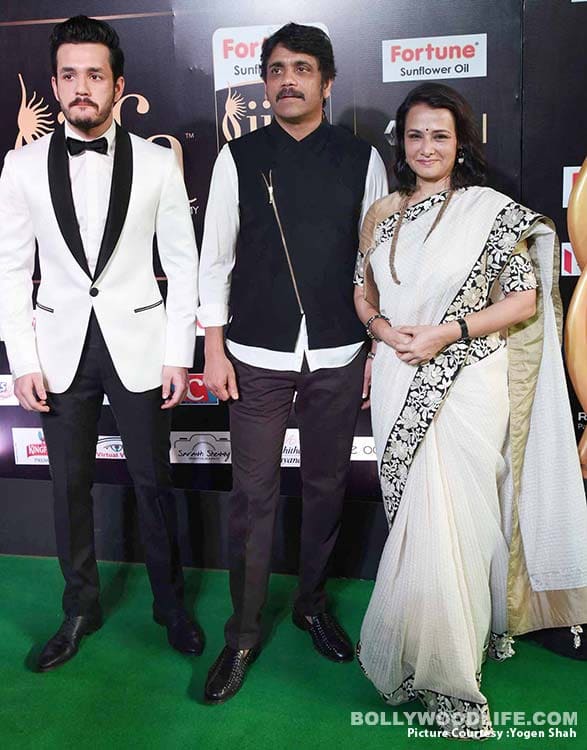 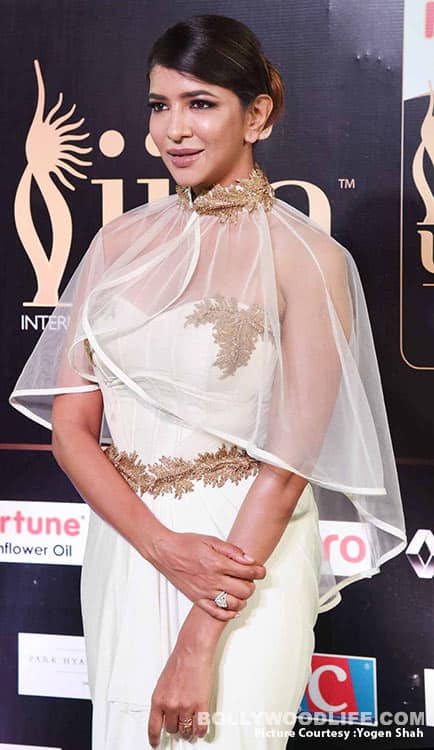 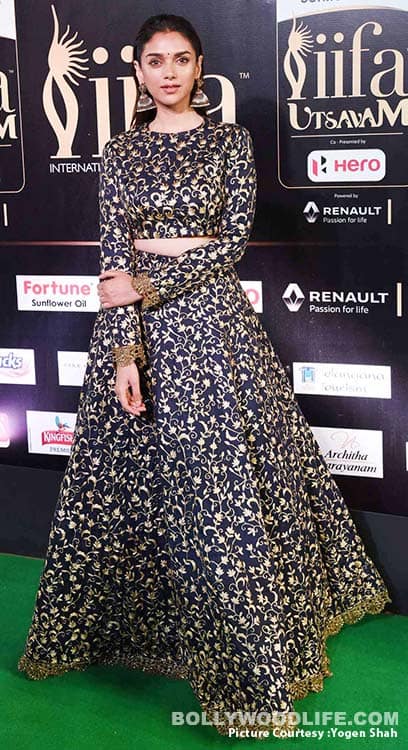 Samantha was seen in a handloom woven saree. She looked absolutely gorgeous!

Jr NTR cut a fine figure in his black suit 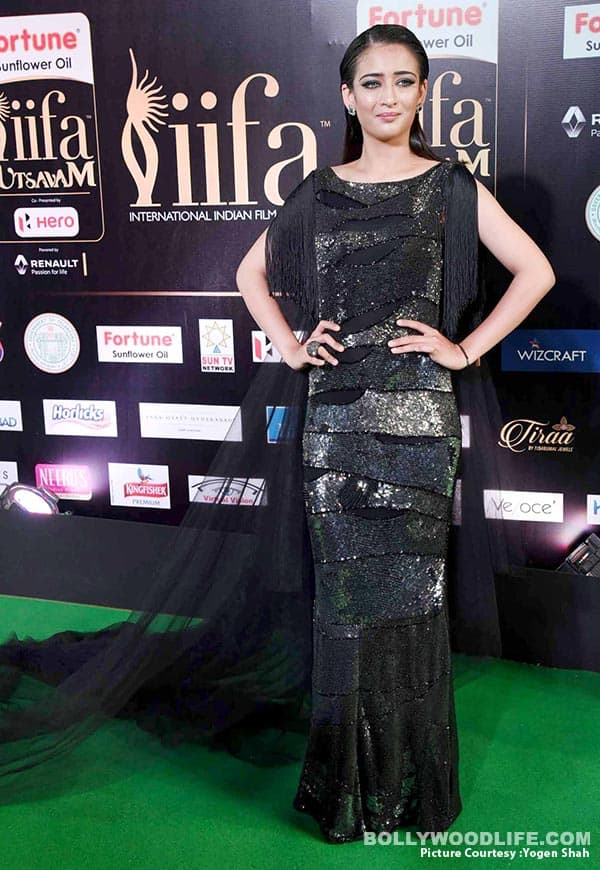