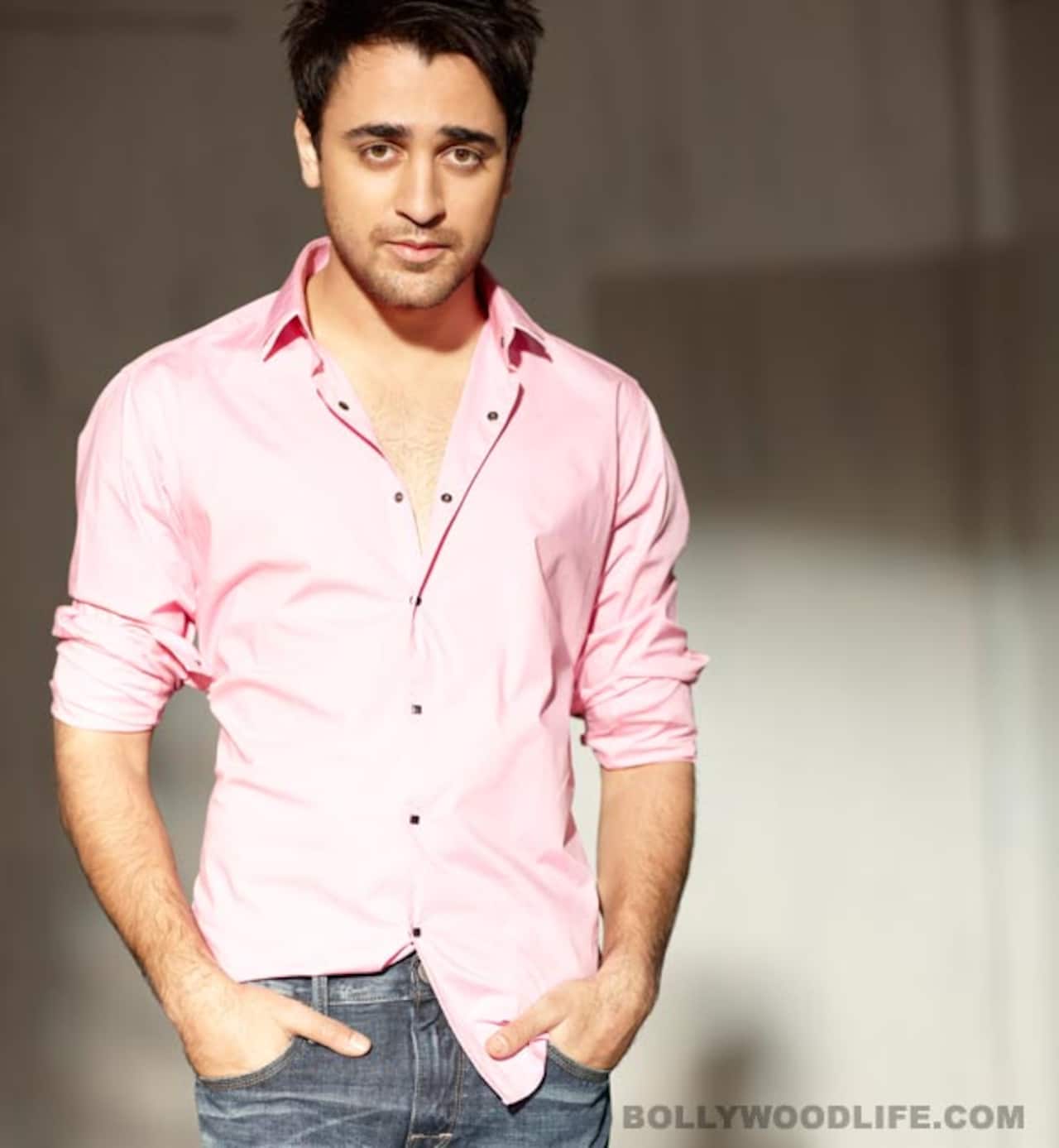 Imran Khan’s best friend, a Kashmiri named Wasim Khan, was to wed his fiancée Vandana in Srinagar next week. Now, that’s out the window with the the city still reeling from the impact of the flood. Also Read - When Imran Khan took a sly dig at Karan Johar on Koffee With Karan, received a high-five from Ranbir Kapoor

Wasim’s mom lives in Srinagar and their two-storeyed home in Kashmir was completely destroyed in the flood. The situation was horrible and Wasim was in Mumbai when the situation was at its worst. He kept hearing from his sister Zaiba about the distressing situation there and decided to go to Srinagar. While he was waiting for the first available flight back home to help in the rescue operations, he sent out mails to all his friends asking for help. A common friend tells how Imran helped every way he could. Also Read - Trending Entertainment News Today: Ira Khan gets engaged to Nupur Shikhare, Katrina Kaif gets angry with paparazzi, Salman Khan fumes in Bigg Boss 16 and more

When asked about it, Imran confirms, “The floods began from September 7-8, if I remember correctly. For the initial weeks before he left for Srinagar, Wasim and I were gathering supplies. First thing, we got a boat. Wasim and I were gathering supplies which involved water purification kits, sanitary napkins, baby formula, syringes, Dettol, Soframycin, antibiotics and other basic first-response stuff.” Also Read - Aamir Khan's daughter Ira Khan OFFICIALLY gets engaged to beau Nupur Shikhare; Imran Khan makes a rare appearance [WATCH VIDEOS]

Imran even spoke to Indigo Airlines about carrying the stuff to Srinagar and they helped in this mission. Adds Imran, “These guys were brilliant. They were like, if you are sending stuff for Kashmir relief, you can send as much stuff as you want — no extra charges, no baggage. We had warned them in advance that we had a lot of stuff, a boat as well. There was a team of 10 guys waiting there. They took the boat straight to the tarmac. There were three cars full of boxes. They put flood relief stickers on them and took them straight through — no questions asked about the weight. I was very impressed with that.”

He further adds, “We were supposed to go to Kashmir for Wasim’s wedding this month but obviously, that’s out the window now. That was going to be our first trip with Imara. But his house was completely devastated and water reached the first floor. The walls are crumbling, it’s a bad situation. It’s going to be a big financial burden on him and his family. The wedding has taken a backseat now.”

The actor reveals that his friend is still in Kashmir and adds, “I am in touch with him. We are now looking at secondary problems like dysentery, cholera — so we are getting those medications together.”

Imran Khan gets inked yet again!