Imran Khan may have an alternate personality of a criminal psychopath: Kangana Ranaut 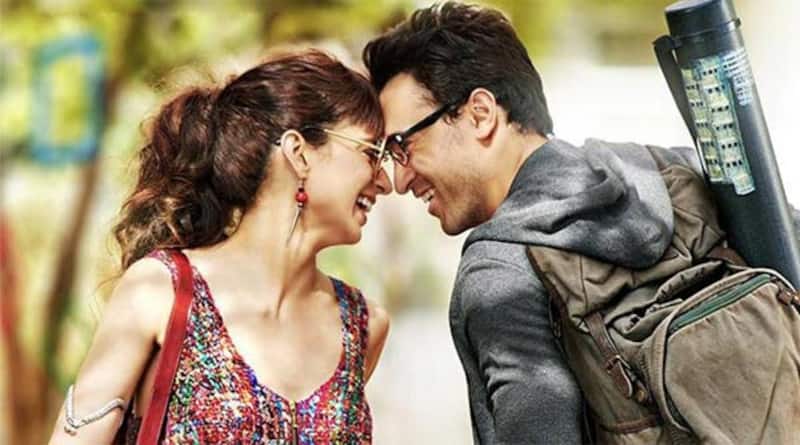 This is the most SHOCKING revelation made by Imran's Katti Batti co-star. Read on to know more!

The firebrand duo Kangana Ranaut and Imran Khan are the talk of the town ahead of the release of their film, Katti Batti. They with director, Nikhil Advani, are leaving no stone unturned to promote their film. The inspiration for their characters in the film seem to come form their real life personas. While Kangana is a firecracker, always speaking her mind, Imran is more restraint with both on and off screen. Also Read - Emergency actress Kangana Ranaut buys some of PM Modi’s most valuable possessions [View List with Pics]

So, when the duo was quizzed by a leading entertainment daily with regard to their equation on screen, Kangana promptly quipped, "The thing is, he is boring, predictable, and is a goody two shoes to the extent that, sometimes, I feel like he has another personality, that of a criminal or a psychopath, because otherwise it’s too good to be true. This whole thing of being prim and proper is unbelievable." Also Read - Koffee With Karan 7: Kangana Ranaut, Vivek Agnihotri and more celebs who have slammed Karan Johar’s chat show

The actress also recalled speaking with her co-star's wife Avantika Malik about dealing with insecurities being a star's wife. "She (Avantika) told me that she doesn’t know why people think she will be insecure, because the minute he tries to tell a joke, the girl will run away. I felt if Avantika, who knows him well, says so, it must be true (laughs). Imran, I’m sorry, but I really don’t know what to say." Also Read - Bollywood's most shocking alleged extra-marital affairs