Imran Khan to go ahead with 'Jaane Tu…' sequel 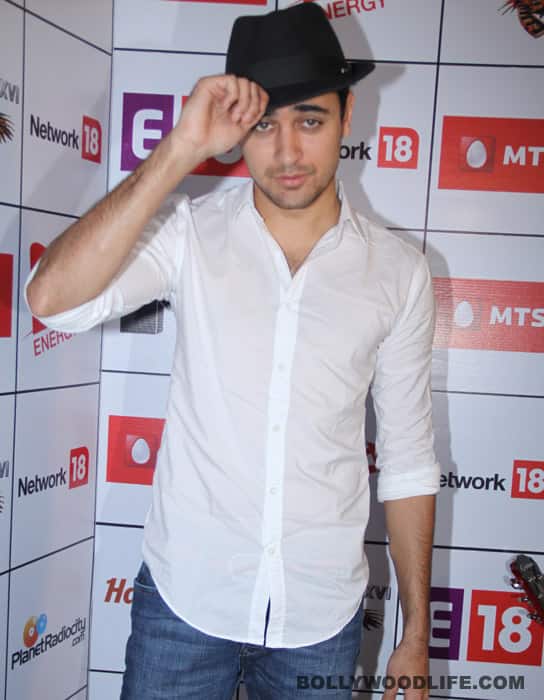 Talks are on to get the original cast back together

Abbas Tyrewala has finally succumbed to Imran Khan’s wishes. The actor was eager to do the sequel of his debut film Jaane Tu… Ya Jaane Na for quite some time, but the director was against the idea. The young characters are still popular among today’s youth but Abbas wasn’t sure how to take the story forward. We hear that he has finally changed his mind. Abbas and Imran have figured out a way to ensure the story stays fresh in the sequel too – which will begin five years after the events of the previous film. The two are now in talks with other cast members. Also Read - Badmashiyaan courts controversy, Delhi HC passes restraining order on the film's trailer!

We are sure the supporting cast won’t have any problems returning to the film, and we do hope Genelia D’Souza will be eager too. She has only one Telugu film in one hand right now and she has always insisted that just because she is married she won’t stop acting. Genelia’s chemistry with Imran was well-loved and it will be a shame if she doesn’t return for the sequel. We also hope Prateik returns too. Jaane Tu… was his debut film and he made a strong impact that he has been unable to recreate in any film except Dhobi Ghat. The sequel could do wonders for his career which right now is in the doldrums. And then there is Shakun Batra aka Pappu! We are excited about the sequel, are you? Tell us! Also Read - Shahid Kapoor, Shraddha Kapoor, Vivek Oberoi, Irrfan Khan, Pankaj Kapur and Tabu launch Vishal Bhardwaj's books!