Imran Khan and Avantika Malik have taken time off from their marriage to sort out issues. It seems their marriage has hit rough waters due to differences 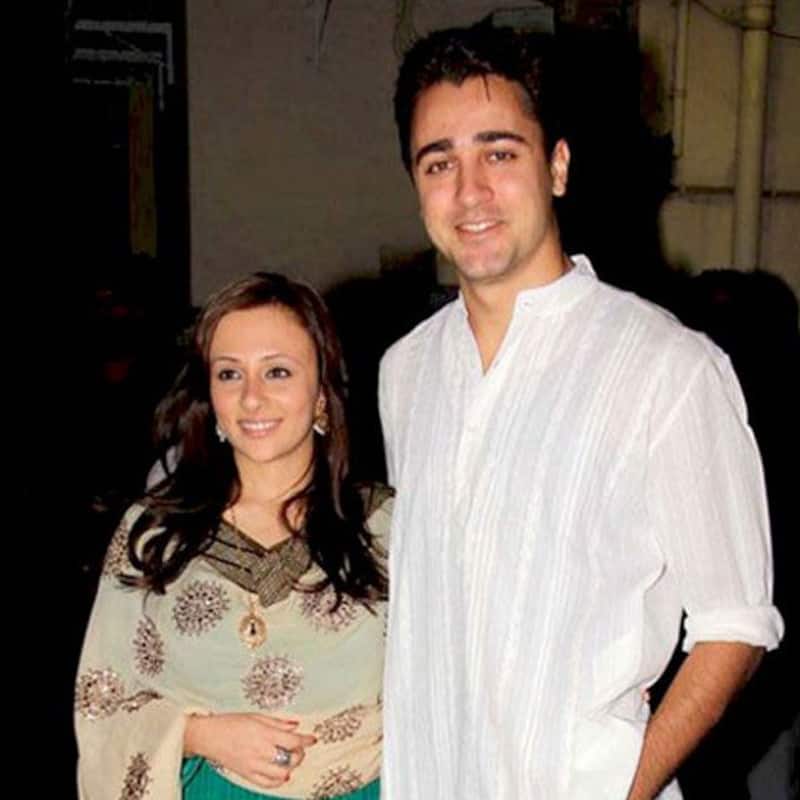 One of the Bollywood marriages that fans looked upon as the perfect one was that of Imran Khan and Avantika Malik. The two tied the knot in January 2011 after being together for eight years. Three years later, they were blessed with a baby girl Imara and their home was complete. The actor was enjoying domestic bliss. Now, news has come in DNA After Hrs that Imran Khan and Avantika have decided to take some time off in their marriage. This happened due to the escalating tensions due to irreconcilable differences. An insider told the paper, "Avantika allegedly left 24, Pali Hill, Imran’s residence, a while ago with Imara. It is being said that she is currently staying with her family." This is quite shocking as they had always been a very happy couple. However, if we see Imran Khan's Instagram account his last post with his wife was in 2017.

Imran Khan on allegations against Vikas Bahl: Everyone in the film industry knew about it

We have seen cute pictures of Imran and Imara on social media. He has often said she is the best thing that Avantika has given him. He had told Hindustan Times on her first birthday, "The first couple of months were very difficult for the three of us because there was this constant panic and fear that we had about whether we were doing things right. But you don’t realise when those feelings fade away, and when you start to accept things. I remember, when we first brought her home, I went crazy with sterilising things and using sanitisers." Also Read - Aamir Khan's daughter Ira Khan OFFICIALLY gets engaged to beau Nupur Shikhare; Imran Khan makes a rare appearance [WATCH VIDEOS]

It seems friends of the couple are trying to salvage the situation for them. Imran has always been quiet about his personal life and has not clarified the matter as yet. On the professional front, he was last seen in the film, Katti Batti (2015) and has become a filmmaker. We hope everything gets sorted out soon in the lives of the couple! Also Read - Shah Rukh Khan to Aamir Khan; Actors who took break from films after their big box office failures