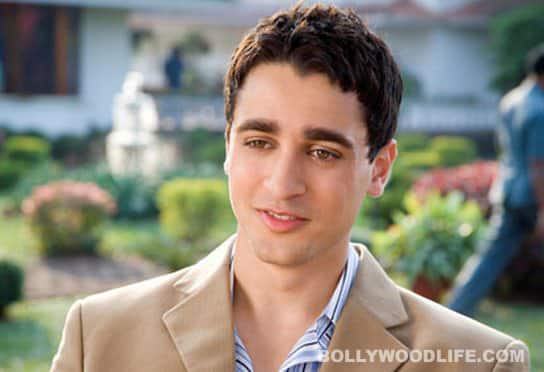 The Delhi Belly actor is actually in the process of getting an Indian passport, because he wants to become a good citizen of this country

It is something not many people know, but Imran Khan now acts in Bollywood using a work permit. He is – did you know? – an American citizen, called Imran Pal. No, he is not doing anything that we should be worried about (apart from working in films like Kidnap and Luck), but his real name is not Khan, that is his mother’s last name that he uses and it has become his identity. Now that he is married to Avantika Malik, who is Indian, and he has a steady ‘job’ here, he wants to get an Indian passport, so that it will allow him to be a good citizen – he can vote, serve his country and, of course, get on with some ‘big projects’ that are in the pipeline for him, he said in the hearing of our little birdie. Of course, a more national identity will also allow him to file the PIL he was so enthusiastic about a few weeks ago – the one where he can appeal against the drinking age being raised to 25 from the better-accepted 21; he could not do this as an American citizen, obviously! But it is really the ‘big projects’ bit that has us curious; we wanna know more, just like you do. For now, Imran’s next release is Mere Brother Ki Dulhan, with Katrina Kaif and Ali Zafar, and John Abraham playing a cameo. Now that, wethinks, could be a lotta fun! Also Read - Happy birthday Sanjay Dutt: From Sadak to Khalnayak – the golden phase of Sanju Baba when he gave 16 hits before going to jail