Anushka Sharma fans will love her wax statue more than anyone else. Read the story to know why.

Getting a wax statue at Madame Tussauds is one of the rites of passage for actors. Every other actor across the world has been immortalised at this museum at various places on the globe. Anushka Sharma, too, unveiled her wax statue today and clicked a selfie with her. In fact, we feel the statue has been perfectly made because it invites fans to click a picture with her, although frozen. In fact, that's one of the thing that sets the statue apart from many of her counterparts. It's an interactive figurine. She joins the rank of Oprah Winfrey and Cristiano Ronaldo, who have similar figurines at the museum. In a shimmering silver dress, the statue looks vaguely similar to the actress.

A source had informed Hindustan Times a few months back, "Madame Tussauds is extremely selective when it comes to zeroing in on the personalities that gets a unique interactive feature. Thanks to the special figurine, she joins the list of illustrious global icons such as Oprah Winfrey, Cristiano Ronaldo and Lewis Hamilton who also have their interactive sets at the Singapore museum. In fact, hers will be the first wax statue in Singapore museum with this feature. It’s a new interactive feature that Madame Tussauds is introducing with her figurine. It only proves her popularity across countries because only a handful of global power leaders and icons have such interactive features with their statues." Also Read - TOP 10 most gorgeous Bollywood divas who are natural beauties! 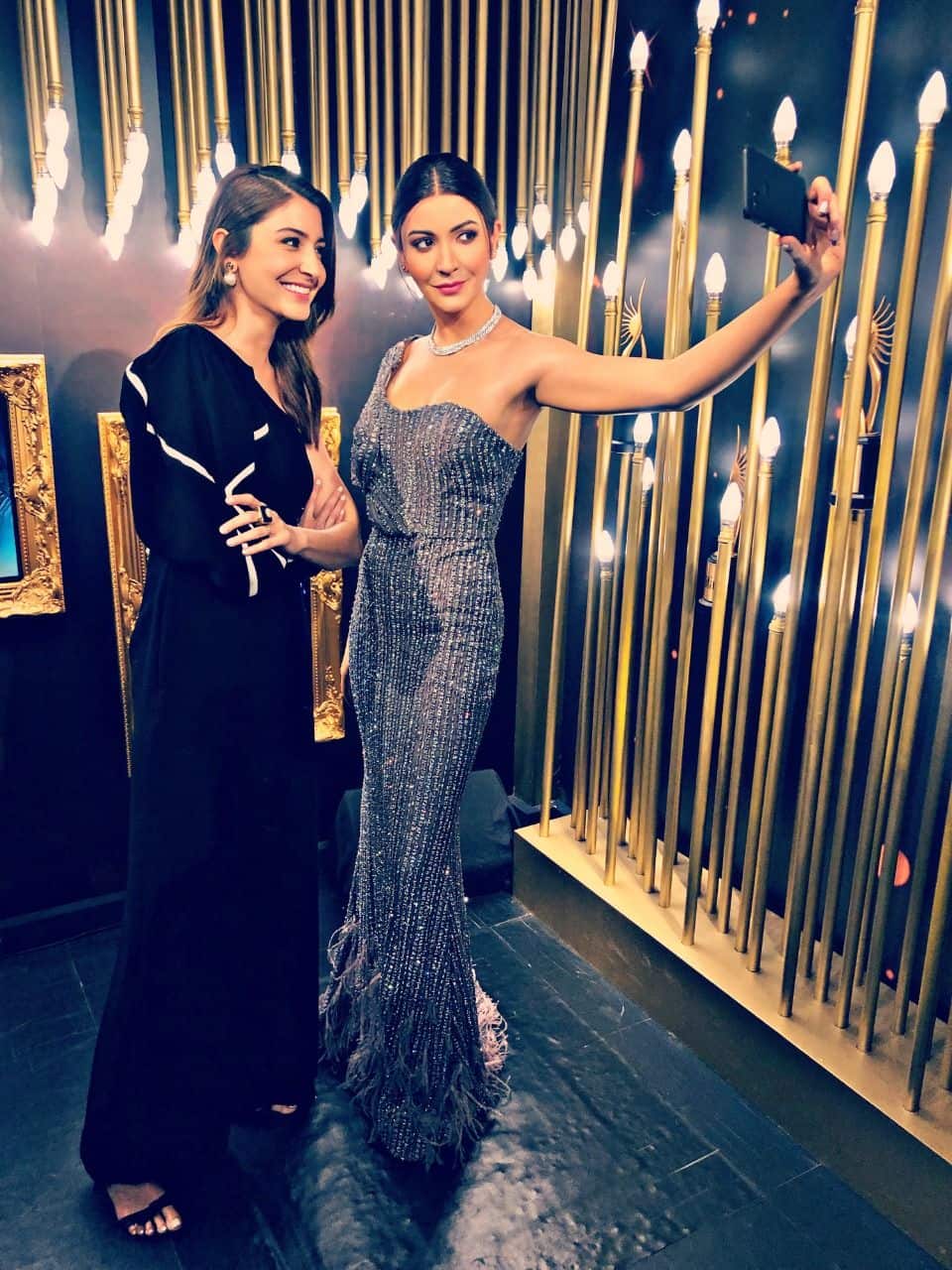 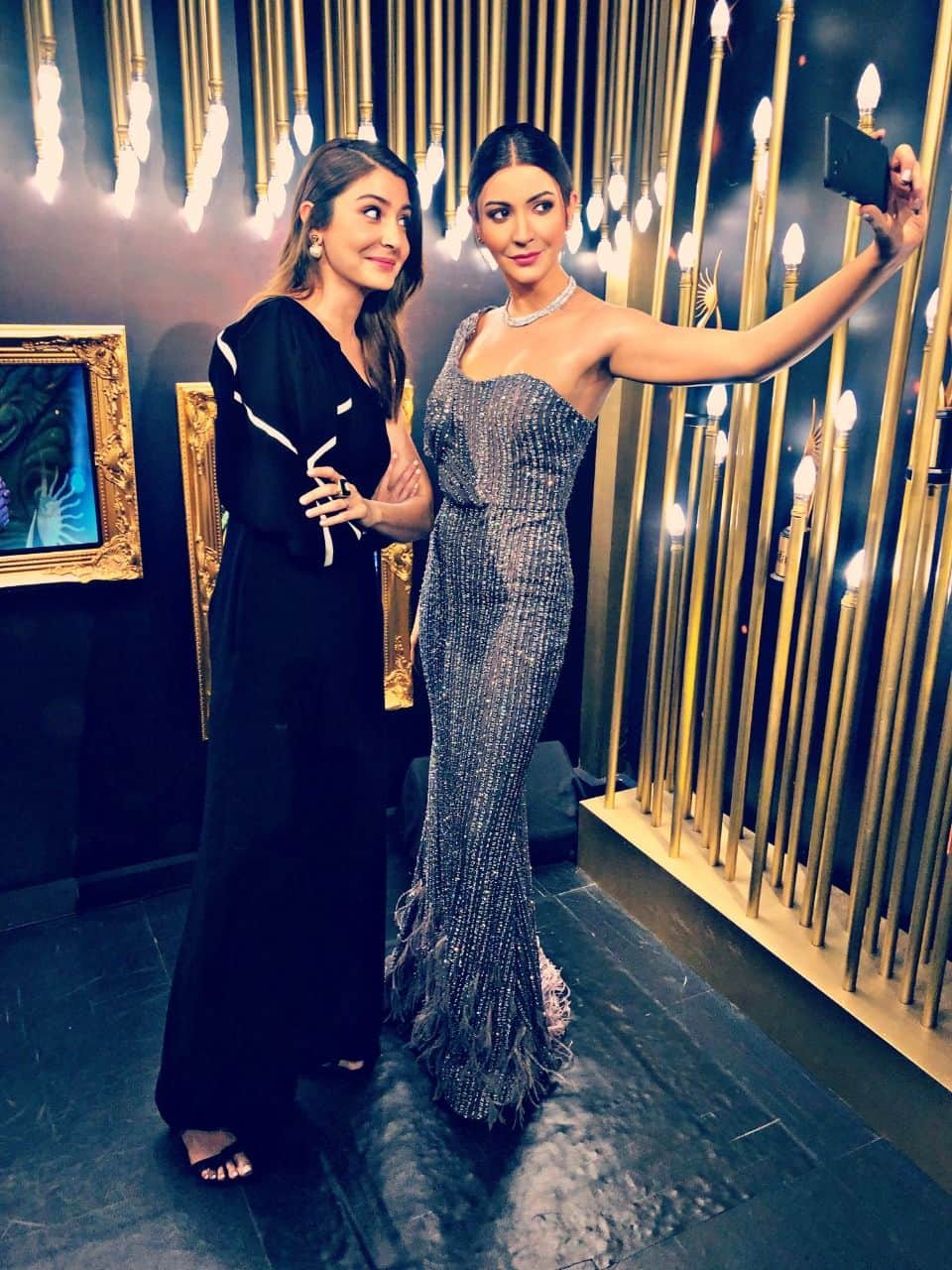 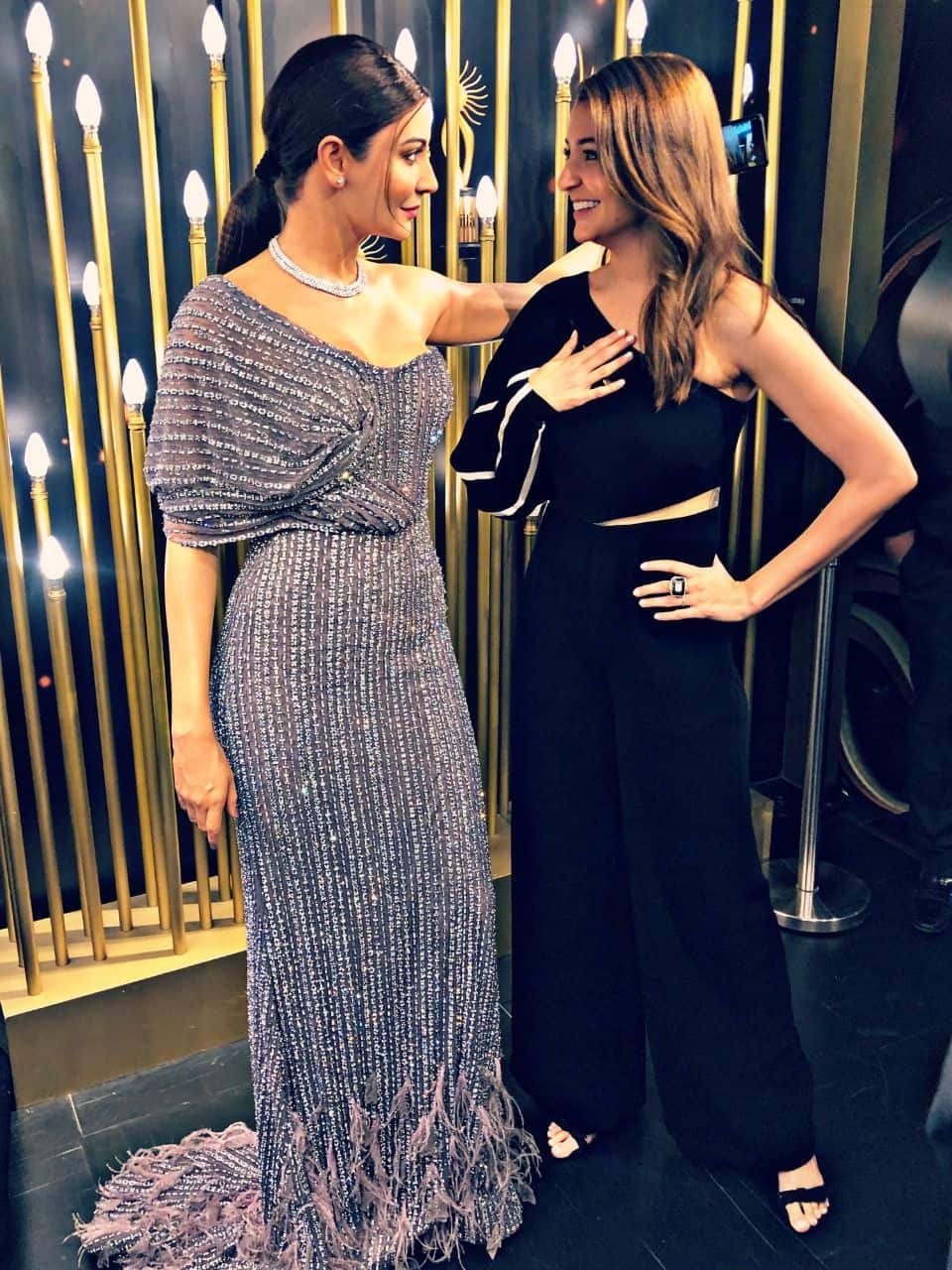 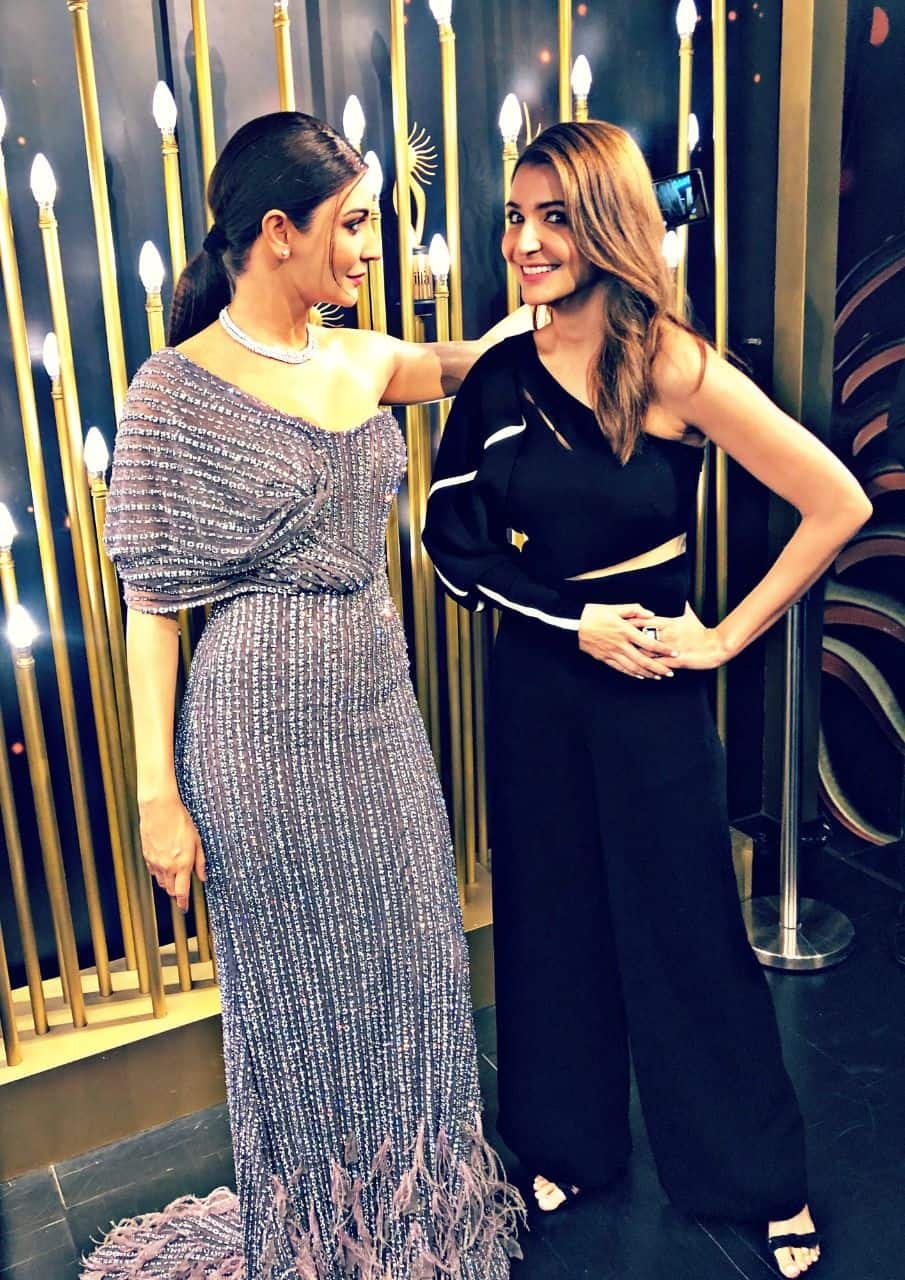 Well, we are pretty sure her fans will be supremely elated.