Here is a lowdown on all that happened at Shahid Kapoor and Mira Rajput's wedding yesterday...

Shahid Kapoor and Mira Rajput are officially man and wife now. The two tied the knot in a private wedding ceremony yesterday. We give you a chronological account of all that happened in Shahid and Mira's wedding yesterday... Also Read - From swanky apartments to expensive cars: Shahid Kapoor and wife Mira Rajput's net worth and most expensive possessions will blow your mind 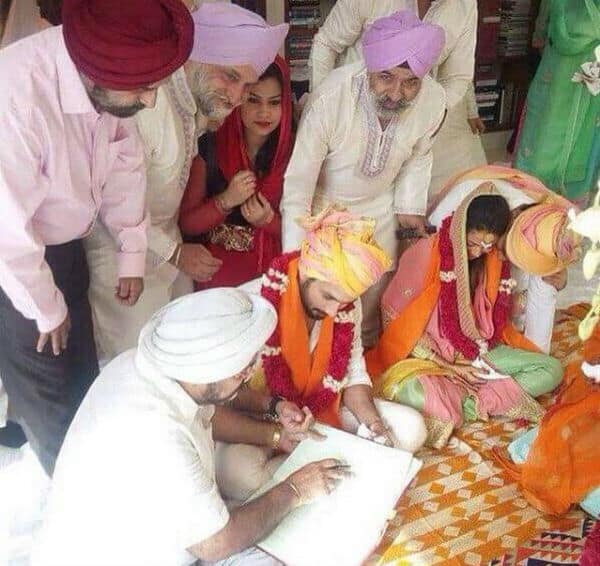 Shahid's mother Neelima Azeem goes to Mira Rajput's house with the shagun. News breaks out that Shahid won't be marrying Mira at the Trident hotel. Shahid Kapoor, his family and close relatives head to industrialist Shivinder Singh's farmhouse in Rajkori, Delhi where Mira Rajput and her family are already present. The two then get married in a quiet ceremony attended by only 40 guests. It was an Arya Samaj wedding for the couple. Ragi Bhai Harjinder Singh Srinagar Wale performed a Kirtan at the ceremony after the wedding. 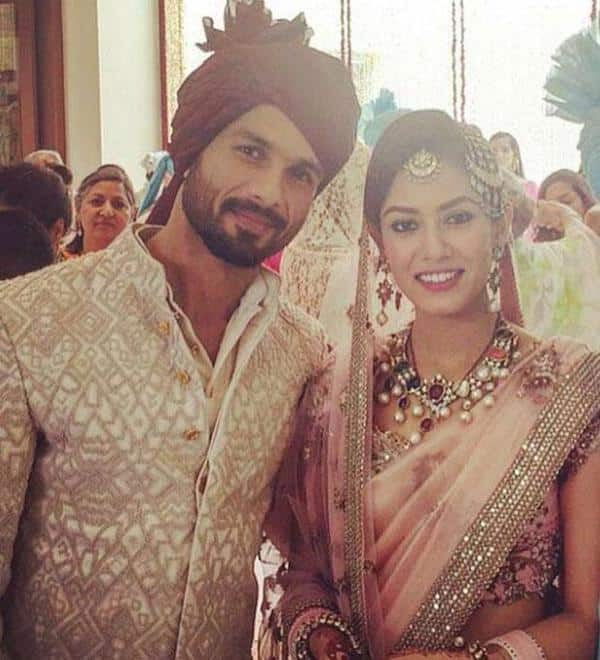 Post 12:30 pm, newly weds Shahid and Mira then sat down for lunch with their family members and their Guru from the Radha Soami Satsang Beas. Meanwhile, photogs patiently wait outside the hotel to catch the first glimpse of Shahid and Mira as the newly wed couple.

First public appearance of the couple 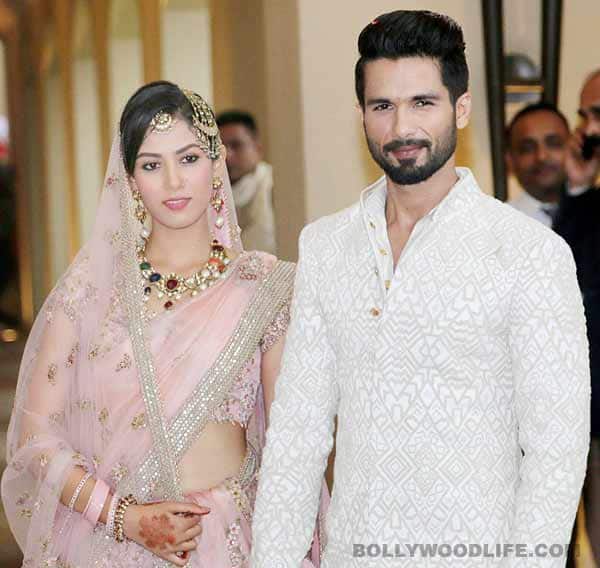 Shahid and Mira make their first official appearance as a married couple for the paparazzi present at Trident, Gurgaon. Shahid looks dapper in a white Kunal Rawal outfit while Mira looks every bit the blushing bride she is in an Anamika Khanna lehenga. The two smile and pose for the cameras, looking much in love. Post their first public appearance together, Shahid and Mira are welcomed by friends and family at the hotel and with that a ton of pictures from their first wedding party are splashed across social media! 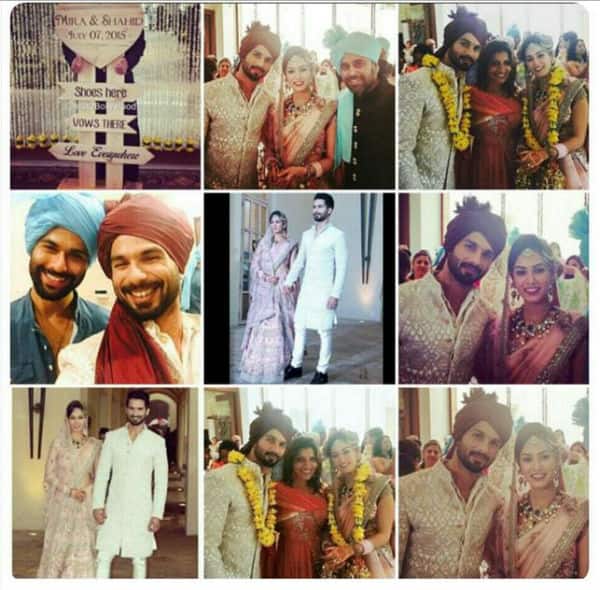 A selfie of Mr and Mrs Kapoor

Amid all the wedding madness, Sasha tweets out the first ever selfie of himself with his wife and captions it "#hitched" thus sending all of social media in a tizzy. 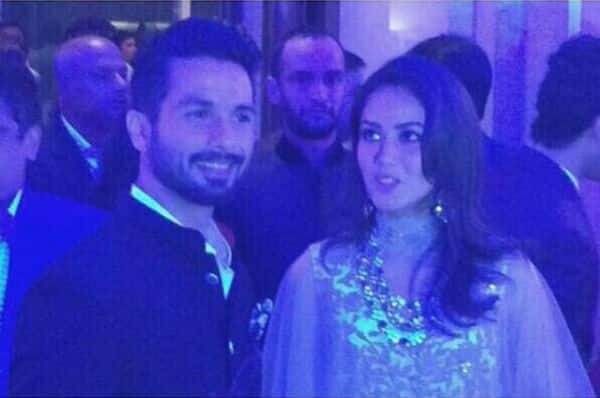 The official wedding dinner in honour of the newly wed couple commences. Mira looks all the more radiant in a different Anamika Khanna outfit while Shahid changed into a black open bandhgala. The two meet all their guests and party hard till 10 PM. 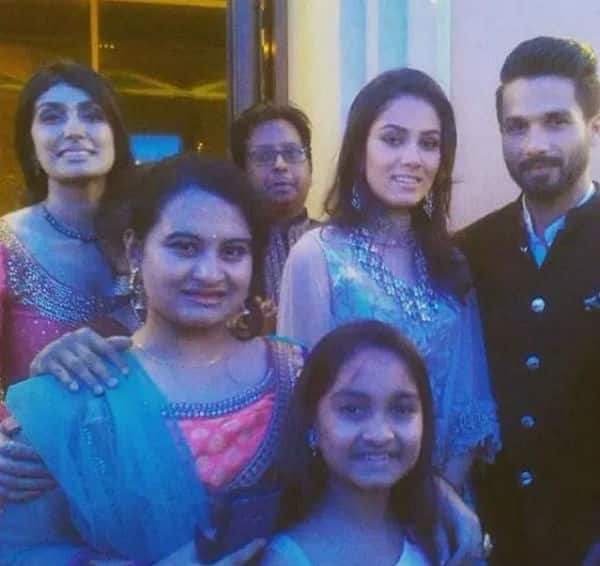 Shahid and Mira are currently at the Trident hotel in Gurgaon. A lavish reception party has been planned for them which will happen in Mumbai on July 12th. It will widely be attended by Shahid's friends from the film fraternity.

Stay tuned for all updates on Shahid-Mira's wedding right here!